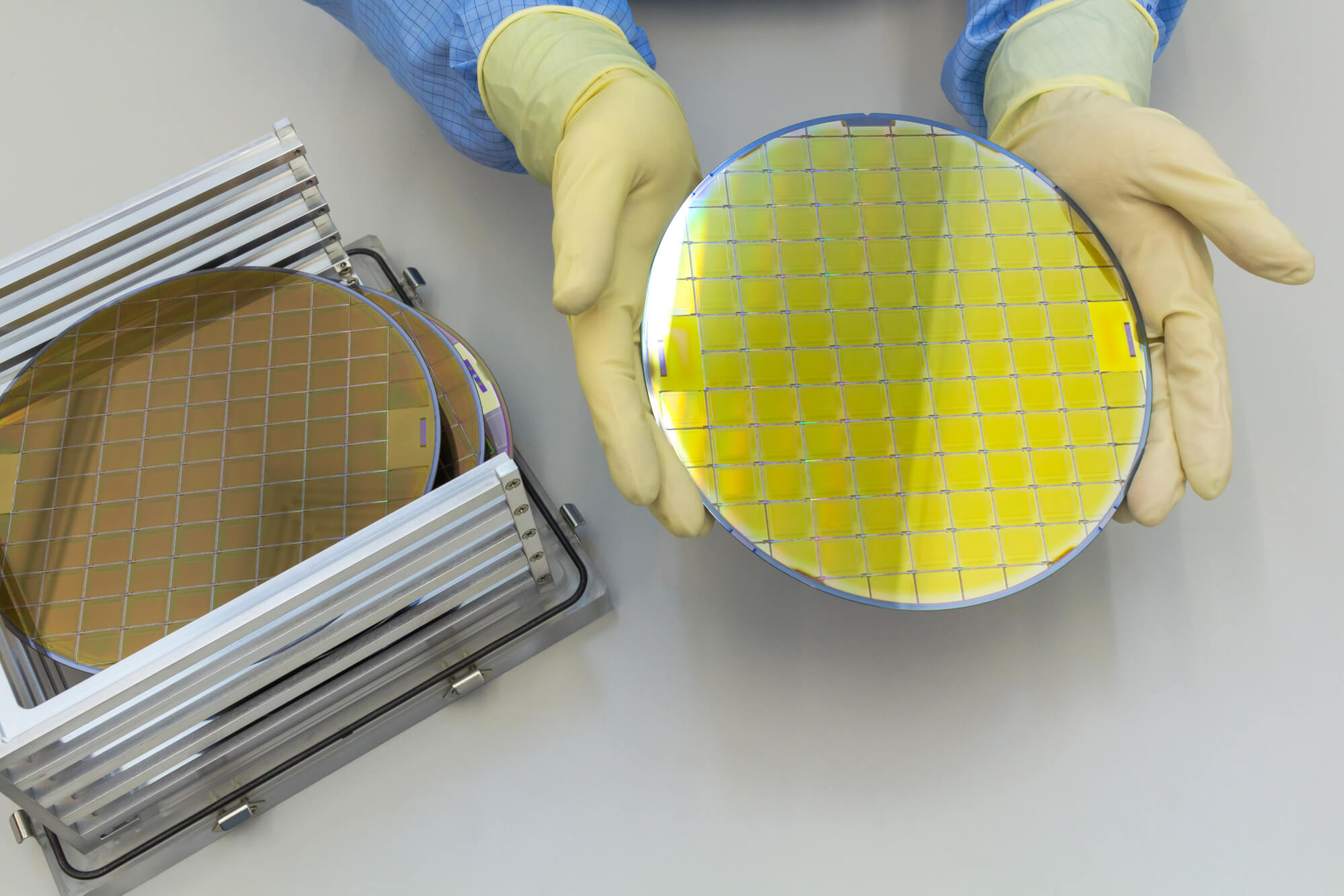 How Are Silicon Wafers Processed?

Silicon wafers can be processed in more ways than one. Before it can be transformed into a semiconductor, the silicon must go through different processes. Silicon wafer manufacturers use one or more of the following techniques to process the materials.

One of the most common methods of processing wafers is slicing. Once it has reached total growth, the ingot is ground to a rough diameter slightly larger than the target diameter of the finished silicon wafer. To show the ingot's orientation, a notch or flat has been cut into it.

The ingot moves on to slicing after passing several inspections. Due to the hardness of silicon, the silicon wafers are carefully cut with a diamond edge saw so that they are just a little bit thicker than the desired specification. Wafer damage, thickness variation, and bow and warp flaws are also reduced to a minimum with the aid of the diamond edge saw.

The lapping process starts after the wafers have been cut into slices. Lapping the wafer eliminates surface flaws and saw marks on both the front and back of the wafer. Additionally, it thins the wafer and aids in relieving internal stress brought on by the cutting process.

The silicon wafers undergo an etching and cleaning procedure after being lapped. Any microscopic cracks and surface damage that may have developed during lapping are repaired using sodium hydroxide, acetic acid, or nitric acid.

The wafers undergo a crucial edge grinding process to round the edges, significantly lowering the likelihood of breakage in the remaining manufacturing steps and later when device manufacturers use the wafers. Depending on the end user's requirements, the edges will frequently undergo an additional polishing step after being rounded, improving overall cleanliness and lowering breakage by up to 400%.

Are You Looking for Reliable Silicon Wafer Manufacturers?

At Wafer World, we can provide you with silicon wafers and other materials to help your business grow. Give us a call today to request a quote!