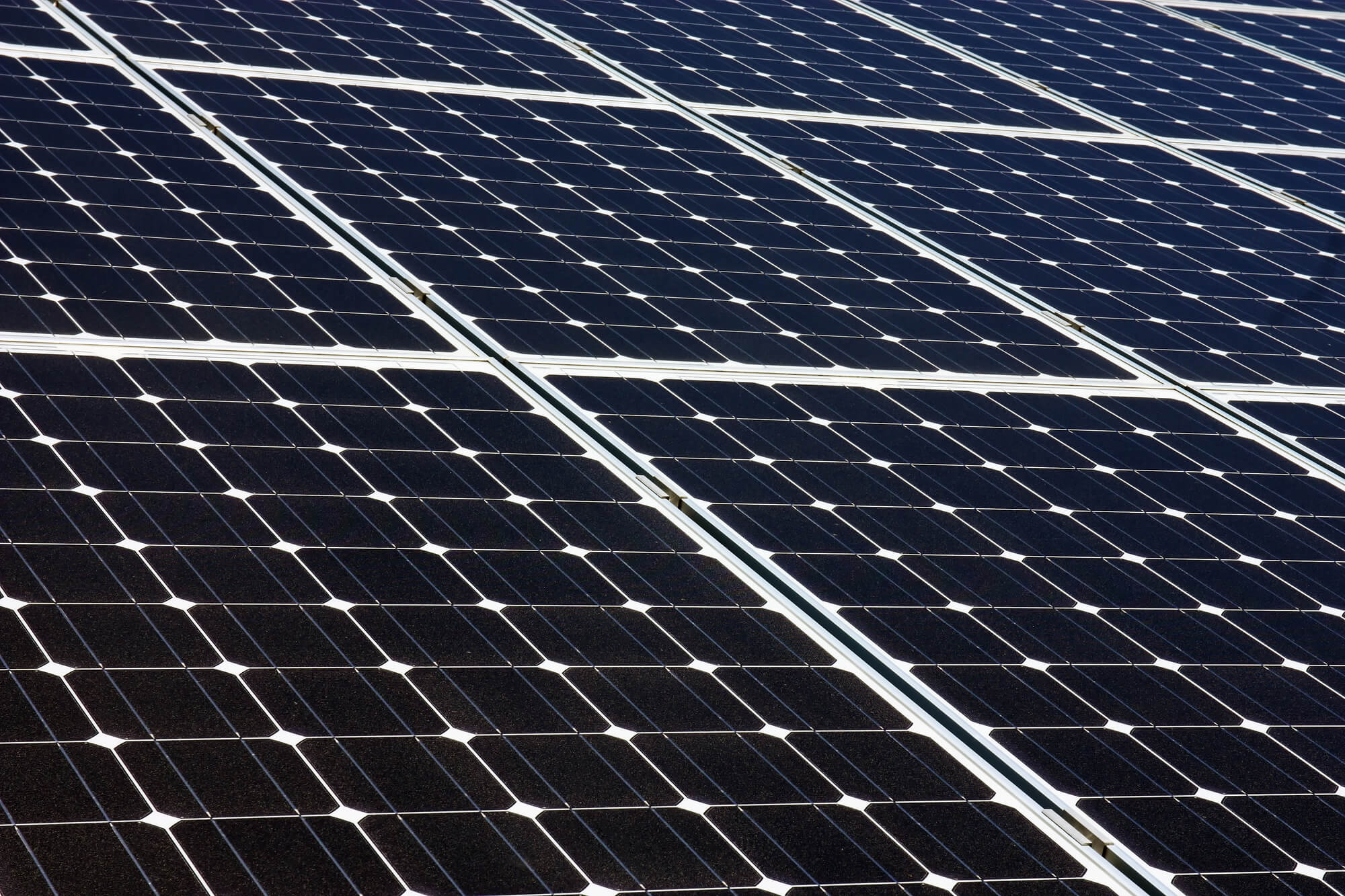 How Are Solar Cells Made?

Solar panels consist of multiple solar cells or photovoltaic cells (PV) with silicon semiconductors that work to absorb sunlight and convert it into electricity. At present, people use solar panels for domestic, commercial, and industrial purposes. Perhaps you’re wondering about the importance of silicon wafer processing in solar cell production.

Manufacturers place silicon dioxide into an electric arc furnace before applying a carbon arc to remove the oxygen. Although the carbon dioxide and molten silicon that result from the process yield silicon that only has 1% impurity, it still isn’t pure enough for solar cell production.

To purify the silicon, manufacturers use the float zone technique by allowing a rod of impure silicon to pass through a heated zone a couple of times in the same direction. With each pass, the impurities are dragged toward one end until the silicon is completely purified.

The Czochralski method, which is usually used to create the boule, involves dipping the silicon seed crystal into melted polycrystalline silicon. The seed crystal is withdrawn and rotated during the process to eliminate all impurities and form a pure cylindrical ingot or the boule.

A circular saw is used to slice the boule into circular silicon wafers. These wafers are further cut into rectangular or hexagonal shapes to utilize the available space on the solar cell’s surface. Furthermore, the wafers are polished to perfection.

Impurities are intentionally introduced into the intrinsic semiconductor during the doping process to modulate its optical, electrical, and structural properties.

A titanium dioxide or silicon oxide anti-reflective coating is put into the silicon wafer to minimize the amount of sunlight lost when pure silicon reflects it.

The finished solar cells are sealed into ethylene vinyl acetate or silicon rubber before they’re placed into an aluminum frame with a Tedlar or Mylar back-sheet and a plastic or glass cover.

Turn to the Experts in Silicon Wafer Processing