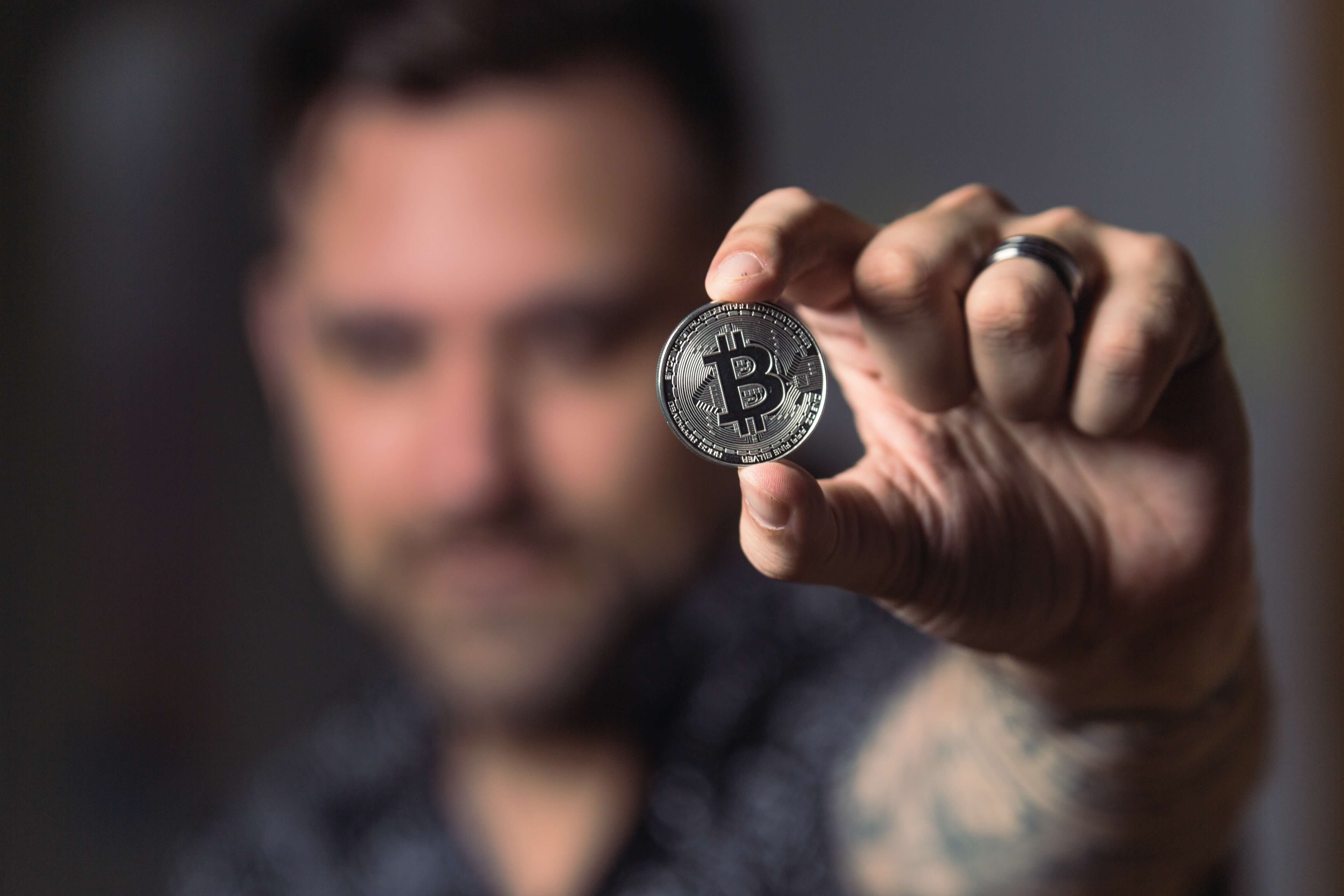 How Cryptocurrency Affects the Semiconductor Industry

Silicon wafers are an essential part of computing, which means that they play a major role in cryptocurrency. While there’s been much discussion about the relationship between these two fields, we wanted to go deeper on the relationship crypto has with semiconductor demand.

In this article, we’ll discuss how cryptocurrency increases the demand for semiconductors, as well as taking a look at how the future of crypto could change that relationship.

How Cryptocurrency Increases the Demand for Semiconductors

In their present state, most cryptocurrencies rely on massive amounts of computing power for the competition that determines which stakeholders acquire more tokens. Greater computing power necessitates more semiconductors, thus impacting our industry.

While this is the current state of things, it doesn’t represent the only potential protocol for crypto acquisition. As well, the effects of crypto on the industry have sometimes been overstated.

How Big an Impact Does Cryptocurrency Have on Semiconductor Supply

There have been points in time when cryptocurrency represented a significant portion of the market share for semiconductor manufacturers. For example, in 2018, crypto-related buyers represented roughly 10% of Taiwan Semiconductor’s sales.

That said, crypto’s volatility meant that this share did not last. In that year, Bitcoin values plummeted, leading to a glut of semiconductors that in turn precipitated many manufacturers to under-manufacture this valuable technology.

In 2021, crypto only accounted for 1% of revenue for Taiwan Semiconductor.

Semiconductors During the Pandemic

As you’re not doubt aware, the semiconductor industry suffered a major shortage starting in 2020, as the shock of the pandemic forced some factories to close, while increasing consumer interest in electronics increased demand.

Some observers blamed crypto for the semiconductor shortage, but while that was a factor, it was far from the only one. The industry also had to contend with:

How the Future of Crypto Affects the Semiconductor Industry

In order for crypto to work, it needs to have a protocol for validating transactions. Two of the most notable transaction protocols are:

Throughout much of the history of crypto, currencies have typically relied on proof-of-work systems. Under this protocol, various crypto owners compete to see who can validate the transaction most quickly.

While this method leads to fast transaction rates, it has also put a heavy burden on the environment, requiring massive amounts of computing power. As interest in crypto has grown, it’s also edged out smaller players, leaving Bitcoin mining to massive corporations.

This goes against the decentralization that many crypto founders desired.

In some cases, the number of tokens is multiplied by the age of the tokens. Either way, the idea is to find the most trustworthy stakeholders, who are invested in the wellbeing of the currency.

While crypto miners will still need semiconductors to mine coins, this system eliminates the competitive, computing-heavy current system for one more focused on community and stability. This should ease semiconductor demand.

Another greener blockchain protocol is called Proof of Space, which grants tokens based on how much storage an investor is willing to grant the currency. While this would decrease the amount of computing necessary, it would increase the amount of space, shifting interest towards semiconductor memory.

Block lattice is a more radical departure from crypto norms than the protocols listed above.

Whereas mainstream cryptocurrencies like Bitcoin rely on all owners of the currency relying on a singular blockchain ledger, which ensures everyone’s in agreement on who owns what, block lattice currencies allow everyone to have their own personal ledger.

These personal ledgers keep track of transactions, while a currency’s global ledger only keeps track of account balances.  This reduces the amount of computing power required for crypto transactions, thus easing any strain that might be put on the semiconductor industry.

Are These Other Protocols Going to Be Adopted?

Cryptocurrency is a fast-moving space, which makes it difficult to make confident predictions regarding its future.

Along with the potential switch to various non-POS protocols, the US government is also looking to add regulation and federal oversight to crypto. While crypto is likely to continue growing its userbase, this has two potential effects:

Whether the aggregate of these two trends increases or decreases interest in crypto, they’re worth keeping an eye on to determine how this new financial sector can impact semiconductor demand.

Alongside the different protocols and structures outlined above, different cryptocurrencies also have different semiconductor needs based on how popular they are.

Besides being a POW currency, Bitcoin is also the most well-known. This means that more miners are going to need semiconductors for it, which makes its computing-heavy protocols a bigger concern.

Wafer World has what you need. For decades, we’ve been helping our customers get top-quality wafers designed to their specifications. While we’ve sold many, many silicon wafers over the years, we also offer those made from less common materials, including Gallium, GaAs, Germanium, Saphire, and InP.

Have any questions about what we can do for you? Looking for a free quote on a wafer you can’t find on the site? Please don’t hesitate to reach out to us. We’re always happy to offer our expertise.