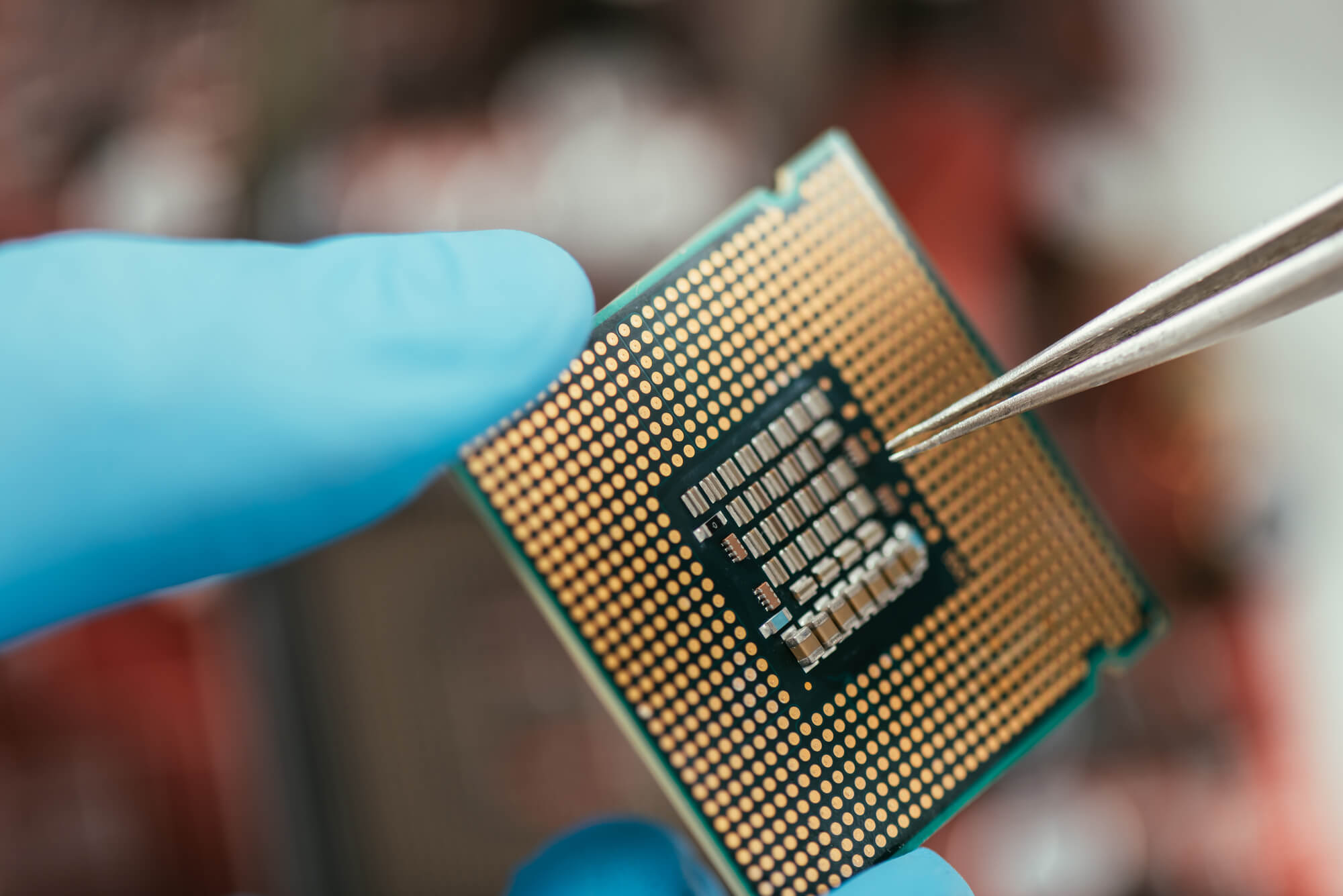 How the Chip Shortage Affected the Economy

It’s interesting to note how the current shortage caused an uptrend in silicon prices and how it could also have contributed to inflation. This is perhaps due to the world’s increasing dependence on computer technology. Many industries are slowing down because of low chip and wafer supplies.

Why the Chip Shortage’s Effects Are Pervasive

Two economists looked at a possible relationship between chip scarcity and the increasing inflation in the United States. They analyzed data about price changes in manufacturing industries between 2019 and 2021.

St. Louis Fed Senior Economist Fernando Leibovici and Research Associate Jason Dunn, the study’s authors, point out that about a fourth of 226 manufacturers employ semiconductor technology in their facilities. These fabricators encompass numerous industries, including automobiles, computers, and toys.

Leibovici and Dunn noted that these companies are susceptible to a production slowdown or a total halt in the event of a wafer or chip shortage.

Specifically, industries with minimal chip use saw a price change of less than 10% by September 2021. On the other hand, on average, semiconductor-dependent manufacturers raised prices by almost 15% that same month.

The authors noted that the chip-reliant industries represent about 40% of production in the United States.

When Do the Experts Think the Shortage Will Ease Up?

Chip makers continue to adapt and find ways to improve manufacturing and supply woes. For instance, Intel is spending money to build new factories in other countries to diversify its production. The company’s CEO, Pat Gelsinger, said it will take until 2024 for the industry to feel the effects of such measures.

Gelsinger also pointed out a scarcity of critical equipment that forced a bottleneck on production volumes.

Our Wafer Production Continues Amid Changes in Silicon Prices

We continue to provide high-quality silicon wafers amid the ongoing chip shortage. Be sure to check out our product catalog. For a free quote, contact us now.