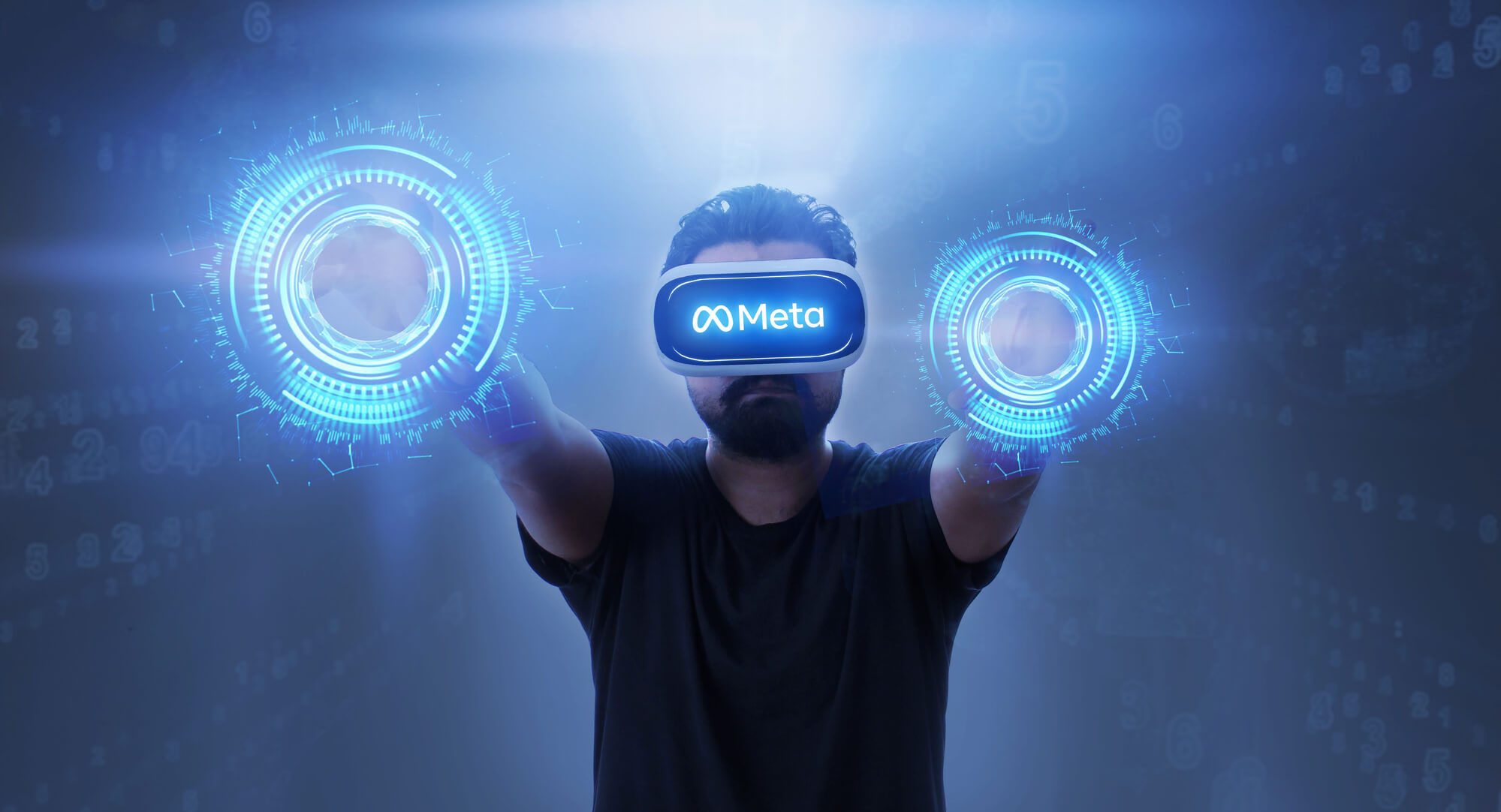 Will the Metaverse Impact the Semiconductor Shortage?

We’ve been manufacturing Si wafers for a long time. That means we’ve been able to witness many of the events that have influenced the ways semiconductors are made.

Today, we’re going to break down what the Metaverse is and how it could impact the semiconductor industry.

What Is the Metaverse?

It can be difficult to remember what the Metaverse actually is, given all the marketing hype about it. Essentially, it’s a vision of the future where VR and AR allow people to fully inhabit a virtual world. This world would be for more than just games: it would allow you to buy real estate, conduct business meetings, and more.

Today, video games represent the closest actualization of the Metaverse concept. This is one of the big reasons why it made sense for Facebook to change its name to Meta: it entered the Metaverse space with a series of VR headsets. These devices promise to let users be physically present in the internet, as opposed to simply extracting information from it.

Funnily enough, the term Metaverse has actually been around since Neal Stephenson wrote Snow Crash in 1992. The science fiction author coined the term in that seminal cyberpunk novel, which some felt was so influential as to end the genre and christen a new, “New Cyberpunk” genre.

Stephenson himself is one of the many minds working to make the Metaverse a reality.

Will the Metaverse Impact Our Current Semiconductor Shortage?

As we’ve discussed numerous times on this blog, the semiconductor shortage has lasted much longer than had initially been anticipated. There are all sorts of reasons for this, including:

Experts don’t anticipate that this shortage is going to impact the Metaverse, for several reasons. The first of them is that VR devices don’t currently have the same level of popularity that personal computers do. This means that supply is able to keep up with demand.

Second, even pessimistic analysts are expecting the semiconductor shortage to end by 2024. By the time the Metaverse would see widespread use, the supply chain should have had time to readjust.

As always when discussing the semiconductor shortage, we’d like to point out that one of the best ways to insulate against low supplies is by partnering with well-established suppliers in your country.

Will the Metaverse Actually Happen?

Some prominent critics believe that the Metaverse is more of a marketing concept than an actual futurist vision. Many critiques boil down to wondering whether the technology will be able to provide the support the Metaverse would need.

However, it’s also interesting to wonder whether the demand for the Metaverse will even exist in the first place. Internet usage has diverged very notably from the kind of usage predicted by science fiction authors in the 80’s and 90’s.

When cyberpunk authors imagined the Metaverse, along with other variants of cyberspace, they imagined a single world that everyone logged onto. Typically, you would log onto the same world and maintain the same identity.

Of course, that vision is very different compared to how the internet is actually used. As The Verge columnist Paull Miller notes, League of Legends is one of the most popular games in the world, with more than a billion hours of it being played per year.

In it, you don’t log onto the same world with the same identity. Instead, players get to choose different identities depending on the match.

While there’s essentially one internet the world logs into (the intranets found in China, Iran, and Russia being beyond the scope of this article), it also feels much more aesthetically splintered than the idea of a single cyberspace might have led us to expect. People can log into it from a variety of different browsers, on a variety of different devices.

This discrepancy makes sense, when we consider the fact that many of the original cyberpunk authors were writers but not technologists. In fact, William Gibson, who wrote the genre defining Neuromancer, didn’t even write it on a computer. He wrote it on a typewriter, even though word processors were available at the time.

Current Metaverse enthusiasts will have to prove its technical feasibility, as well as its alignment with consumer desires.

What Alternatives Are Available?

Of course, even if the Metaverse doesn’t represent the future of the internet, it feels safe to say that as long as there are people, there will be some version of the internet in the future. This begs the question: what other visions are there for its future?

Web3 is one of the most popular answers to that question. Essentially, this is a philosophy that looks to combat the negative effects of our present-day internet with greater decentralization. This philosophy has manifested in the form of:

It is possible for the Metaverse and Web3 to coexist – for instance, futurists have discussed the possibility of buying an NFT and then having that piece of art virtually – but neither vision of the future is currently well-developed enough to allow for significant interplay.

Are You Looking for Si Wafers?

If so, you’ve come to the right place. For decades, we’ve been helping all kinds of businesses get the wafers they need to manufacture high-quality semiconductors. While silicon is our specialty, it’s just one of many materials we work with.

You can find many of the materials on our site, but if you can’t find what you’re looking for, please reach out to us. We’re always happy to speak with business owners to determine how they can get the wafer perfectly suited to their needs.