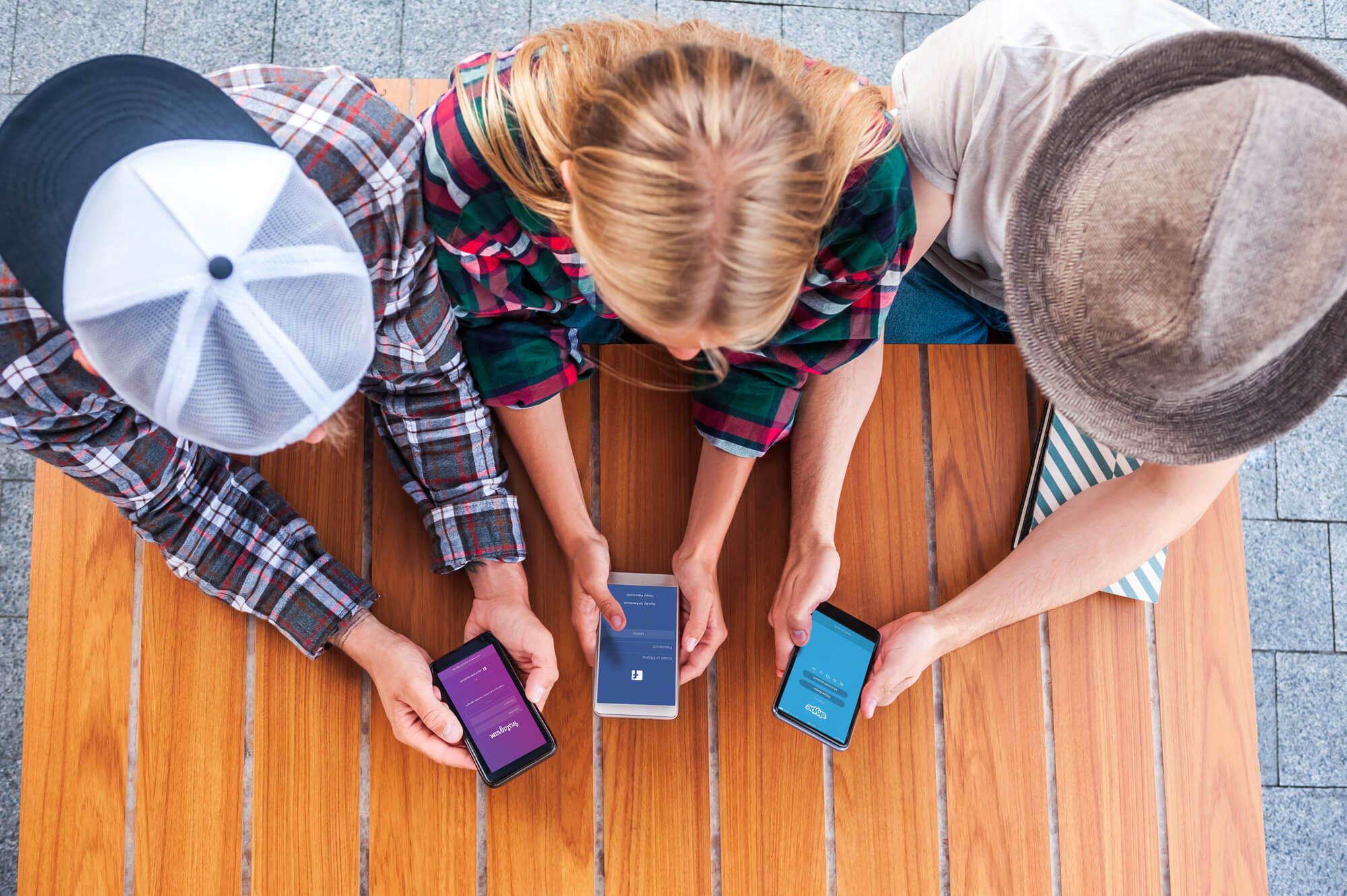 How Thick Should Smartphones Be?

Now there are many other considerations to make, including camera quality, battery power, and durability. Just how much have phones thinned out over time, and what should you do if you’re looking for silicon wafers of any size? Learn everything you need to know.

Are Phones Still Getting Thinner?

Before discussing how thin smartphones should be, it’s useful to understand how they’ve evolved over time. This helps us better understand the complaints about thinness. For our purposes, it makes sense to look at the evolution of iPhones, since Apple is the biggest smartphone vendor.

When the first iPhone was released, it was 11.6mm thick.

The next two phones released – the iPhone 3G and the iPhone 3GS – were actually thicker, in order to accommodate a variety of features, including 3G internet connectivity. (In fact, Apple chose not to release an iPhone 2 because they wanted to advertise the 3G capability by naming the phone 3G.)

The iPhone 4, 5, and 6 were all significantly thinner. Released in 2014 at 6.9mm thick, the iPhone 6 was the thinnest iPhone ever released.

They haven’t gotten much thinner than 7mm. The two thinnest phones that have – the Samsung Galaxy Z Fold3 5G and the Honor Magic V – are both foldable smartphones, which only measure that thin when unfolded.

Looking at this trend, we can see that phones got progressively smaller until 2014. At that point, they reached a plateau. In fact, the later iPhones have been getting thicker, and the iPhone XR is 8.3mm thick.

Why Do Some People Want Thicker Smartphones?

Even though smartphones aren’t decreasing their thickness the way they used to, some people still wish that their phones were thicker. There are a few major reasons for this.

Depending on how they’re used, most smartphones should be able to last through most of the day. Newer iPhone batteries typically last somewhere from 10-12 hours, even while using the internet. You can even talk for eight hours at a time on an older iPhone.

However, this won’t necessarily last you the whole day. And there are many situations that might cause you to wish your phone battery had more power. For instance, you might want a longer battery life if:

The idea of a smartphone lasting for more than a day or two while being regularly used seems impossible today. Energizer, however, created a phone that offered 50 days of battery life for a single charge.

Why was it able to do that when many smartphones can’t even last a full day? It was 18mm thick, which is nearly three times as thick as an iPhone.

DSLR cameras are roughly 5 times larger than most smartphone cameras, which explains one of the reasons why they take better images. While some smartphones allow you to overcome this advantage with longer exposure times, this makes the photos more likely to blur.

More than half of Americans say they spend at least five hours a day on their phone. As you can imagine, this increases the likelihood of injury from phone use.

The way these phones are designed also makes this issue more likely, since humans weren’t designed to spend so much time grabbing objects of this size and shape.

Three of the most common injuries from cell phone use are:

These are all more likely to occur due to “repetitive, forceful, or awkward hand movements.” The focus on making phones thinner has come at the expense of making them better suited for the ways human hold objects.

No one wants to deal with a cracked smart phone screen. Along with making the phone more difficult to read, it can also cause injury. This is one of the reasons why many smartphone manufacturers use Gorilla Glass, which creates the toughest screens available on the market.

While Gorilla Glass has gotten significantly tougher, smartphones haven’t reflected this durability because manufacturers want to make the glass as thin as possible.

One expert says that if the latest generation of Gorilla Glass was used at the right level of thickness, smartphones would be “virtually indestructible.”

How Thick Should Smartphones Be?

Ultimately, the size of a smartphone will vary based on what it’s being used for. While iPhones don’t seem likely to get much thinner than 7mm, there are many manufacturers out there who are creating phones designed for all kinds of needs.

Rugged smart phones often solve several of the problems outlined above, since they’re designed to increase durability and battery life. They also often have 5G capability. The thickest smartphone currently on the market is the Oukitel WP15, which is 23.8 mm.

Regardless of how thick the smartphone you want to purchase is, it’s a good idea to consider the tradeoffs you’re making between the convenience of size and the features you’re getting.

You’ve come to the right place! At Wafer World, we’re committed to helping our clients get the wafers that are perfect for them. We have a variety of wafers available on our site: everything from silicon and germanium to ZnO. We also supply reclaim wafers.

Whether you have any questions you’d like to ask us, or you want to request a quote on a wafer you can’t find on our site, please don’t hesitate to reach out to us. We’re always happy to help our clients understand the ways that wafers can positively impact their business!