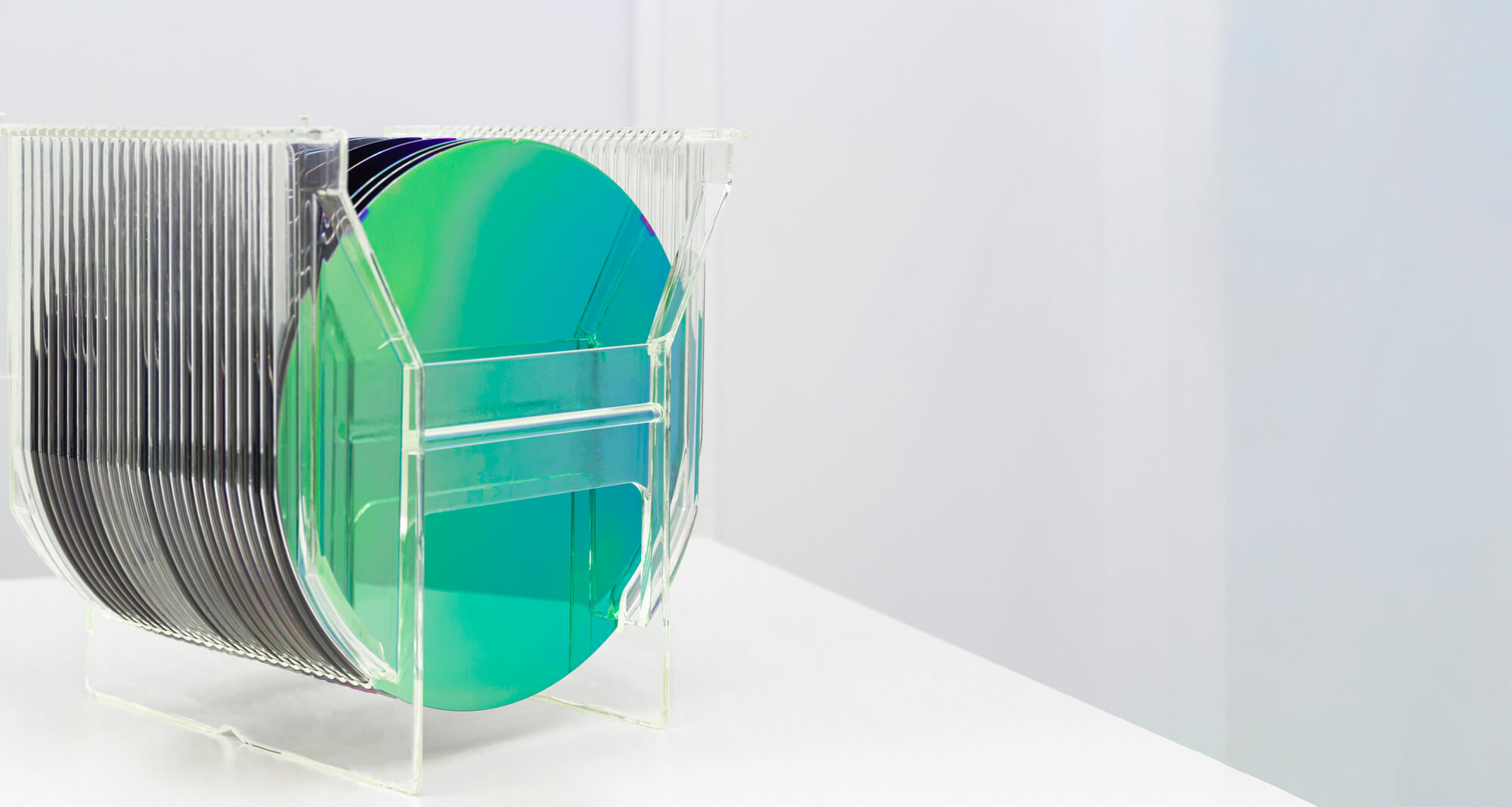 Impact of GaAs Wafers on the Phone Industry

While silicon wafers are known to be the most widely used semiconductor, GaAs wafers and gallium arsenide wafers have a particular advantage. No matter what kind of wafer you're interested in, such as GaAs reclaim wafers or silicon reclaim wafers, they will always have a place in a specific industry.

To ensure that you receive the type of wafers you need, you must be familiar with the different wafers and their uses. Gallium arsenide wafers are an essential component of modern technology, so let's take a deeper look at what they are and how they are utilized.

Benefits of GaAs Wafers in the Telecommunications Industry

For more than three decades, silicon has controlled the semiconductor wafer industry. Gallium arsenide (GaAs), which is brittle and difficult to handle, but much faster, has been used by the wireless and broadband communications sectors due to the ongoing desire for higher speed and growing miniaturization.

Most major market participants in the semiconductor industry have changed the direction of their production. As a result, GaAs or gallium arsenide wafers accounted for $3 billion of the $119 billion in integrated circuits made in 2001. According to experts, GaAs made up over three-quarters of the total output of compound semiconductors over the past few years.

The Occupational Health & Safety Administration classifies 51.8 percent of acutely poisonous substances, arsenic, as a hazardous material and a probable carcinogen in GaAs crystal complexes (OSHA). Therefore, there are concerns about the process's workers and environmental safety while cutting GaAs wafers with lasers, particularly with the laser MicroJet.

Material ablation occurs at high temperatures due to the intense laser beam's interaction with the substance. GaAs Material Safety Data Sheet (MSDS) states that the product will thermally disintegrate beyond 480C, releasing poisonous arsenic fumes and oxides. Additionally, the most immediately deadly form of arsenic, arsine gas, may be removed after a reaction with acid and steam.

Are You Looking for More Information on GaAs Reclaim Wafers?

The process of recovering wafers is something that every industry leader should know. Here at Wafer World, we only provide GaAs reclamation wafers of the highest caliber. We also offer brand-new GaAs wafers for all our clients. To learn more about GaAs wafers, contact our team today!