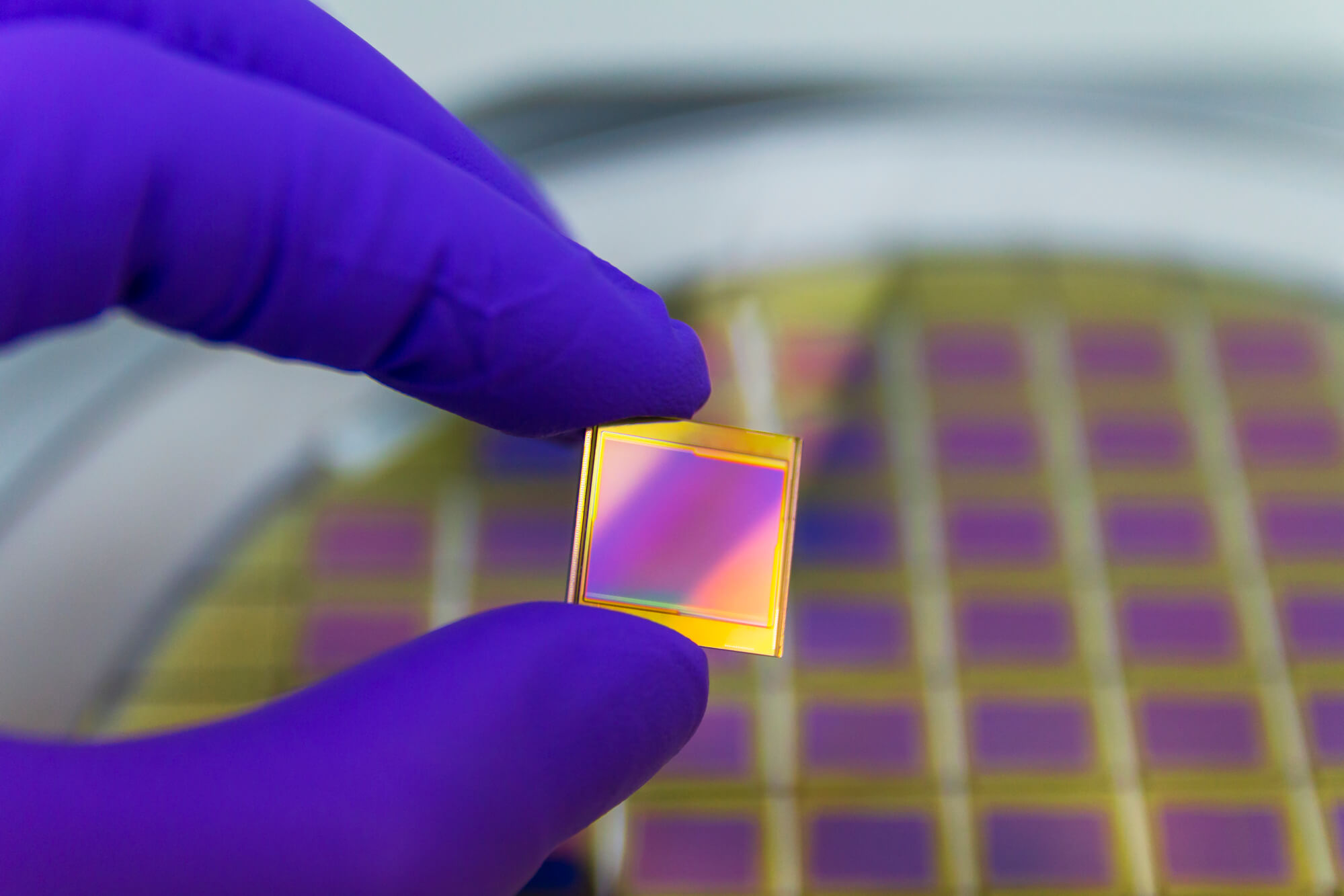 Have you ever wondered why float zone (FZ) wafers are considered the best alternative to Czochralski (CZ) wafers? An FZ wafer has excellent temperature stability and high purity. If your next project requires wafers that offer such superior characteristics, you’ll want to take a closer look at these interesting facts about the popular float zone wafers.

Facts About Float Zone Wafers You Should Know

As its name suggests, float zone wafers are created via the float zone method. This involves the use of a technique that’s best described as a crucible-free crystal growth process.During the process, a molten zone is placed between two vertically positioned solid rods through its own surface tension. The seed crystal is dipped into one end of the molten zone toward the feedstock to grow a crystal.

They Feature a High Purity Rate

Thanks to a chemist named Henry Theurer, who developed a variation on the zone refining technique in 1955, the float zone method came to be. Since this is performed with the use of a closed vessel, the chances of contaminating the silicon are incredibly slim. As a result, one of the float zone wafers’ best features is their high pure silicon concentration that runs through a vertical zone during the melting process.

They Have Low Carbon Concentrations and Oxygen Impurity

Float zone wafers are known to have incredibly low carbon and oxygen impurities. They only have light impurities that are intentionally added during the growth stage. One of these light impurities is nitrogen, which works to improve the wafers’ mechanical power and prevent micro defects in the substrates.

They Can Be Used for Various Applications

Are You Looking for the Best FZ Wafer?

Wafer World is here to provide you with all of your wafer needs. For more than two decades, we’ve been producing quality wafers for our loyal customers across the globe. Contact us today for any inquiries.