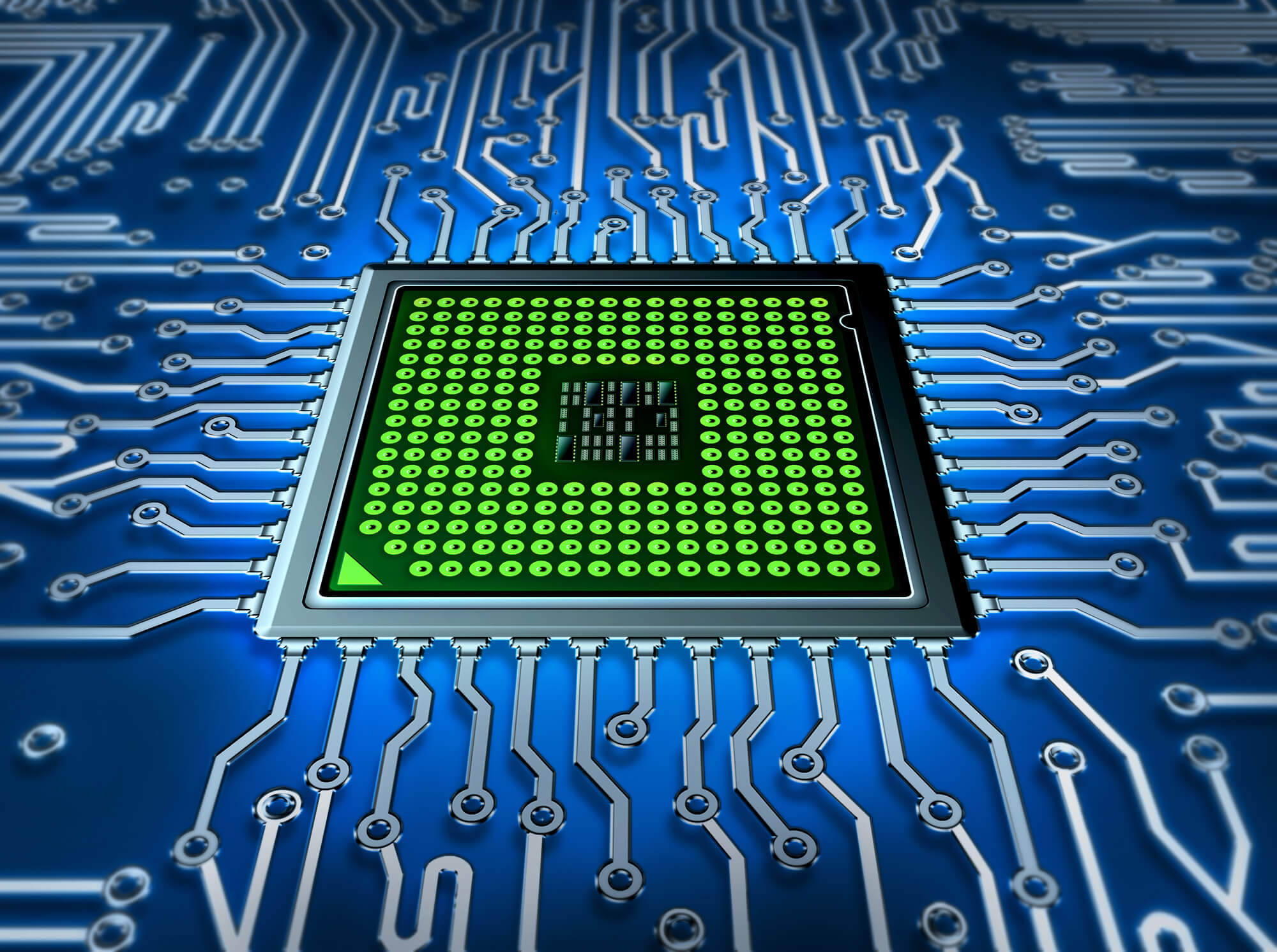 Did you know that silicon is the second most common element on the planet? Despite its metallic appearance, it isn’t considered real metal because it’s merely a semi-conductor. If you’re looking for a high-quality semiconductor material that features loads of other benefits, then you should buy silicon wafer products.

Once the silicon is purified, heat is applied to the element before it’s cooled to produce an ingot. The ingot is grown to the ideal size before it is sliced into thin discs called wafers. Manufacturers use these wafers to produce microscopic circuit patterns that electronic parts require.Through the dicing process, the wafer is eventually cut into several pieces that feature copies of the specific circuit. As soon as the wafer is polished, it is combined with the rest of the electronic components.

What are the Major Benefits of Choosing Silicon Wafers?

They Have Excellent Semiconducting Abilities

Have you ever wondered why silicon has become the backbone of most of today’s technological products? Thanks to its superb semiconducting abilities, it can be at an excellent electrical grade after being purified to a certain level.

Silicon is a Hard Metalloid

Since silicon is known to be a hard metalloid, you can be sure that it isn’t easy to damage. Manufacturers use it primarily because of its ability to withstand extreme temperatures without compromising its efficiency.

Did you know that silicon wafers are ideal for high-powered electrical devices due to their wide bulk resistivity spectrum, high minority carrier lifespan, and radial resistivity deviation? To top it all off, they’re also known for their reduced resistivity tolerances!For these reasons, these semiconductor wafers are primarily used in producing integrated circuits that make up the internal workings of phones and computers. These integrated circuits are simply small chips responsible for performing the functions of larger circuits that were hugely popular in the past.Furthermore, silicon wafers allow integrated circuits to effectively perform millions of actions because of their microscopic patterns. This explains why the latest smartphone technology allows these electronic devices to be smaller yet still highly functional. Additionally, silicon wafers are also used for creating high-power lasers and solar panels.

Where to Buy Silicon Wafer