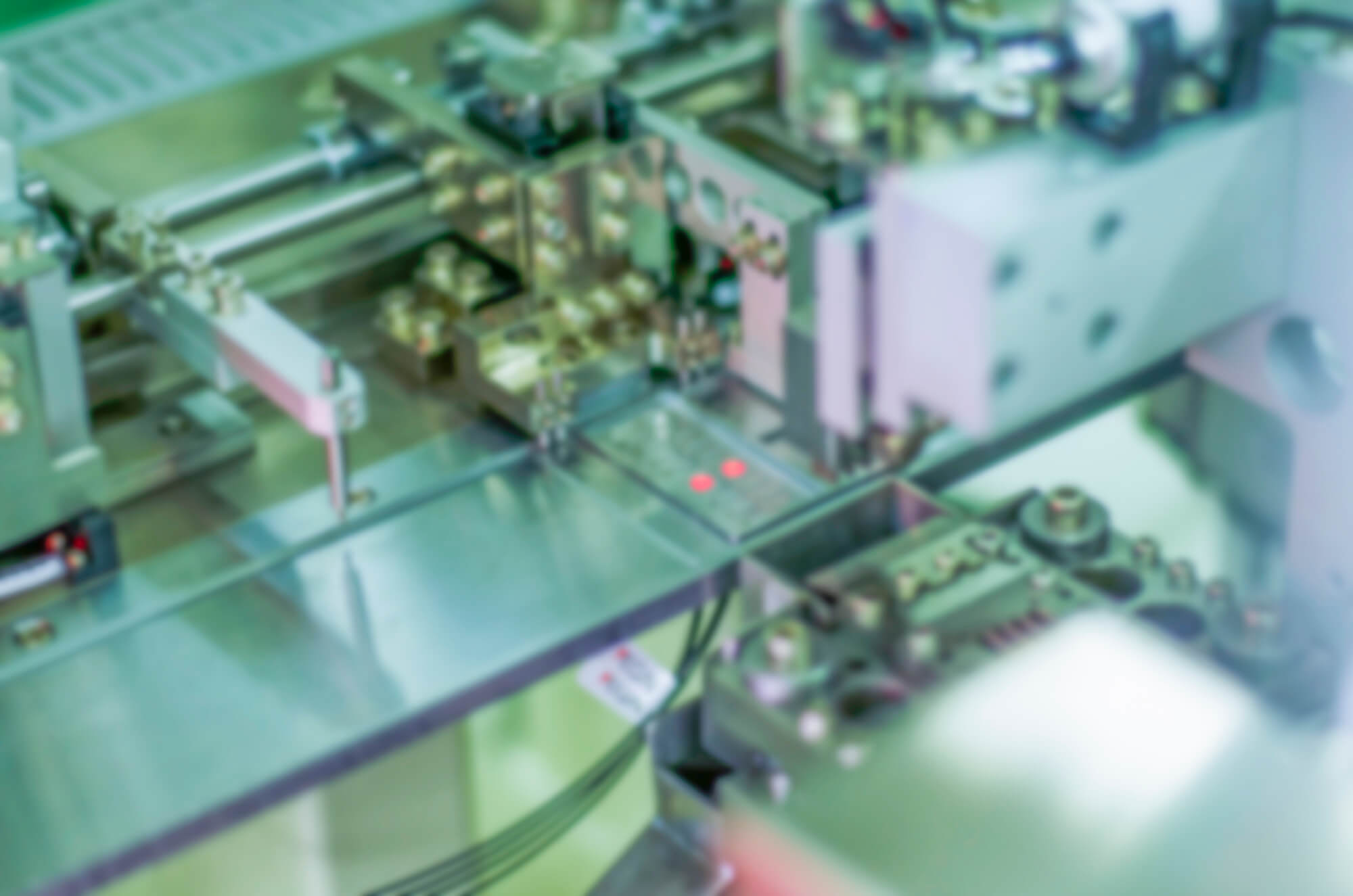 What You Should Know About the Global Silicon Shortage

Did you know that technology runs on silicon? Since silicon’s core component makes up a whopping 28% of the Earth’s crust, it should be plentiful and cheap, right? Unfortunately, the increasing demand for computer chips and the slowdown in silicon production have caused silicon prices to hit record highs.

Answers to Frequently Asked Questions About the Global Silicon Shortage

How Does the Shortage of Silicon Supply Affect Our Lives?

Since technology relies heavily on silicon semiconductors, the shortage of silicon supply significantly affects our lives in more ways than we can imagine. Silicon is the most widely-used raw material of semiconductors that power smartphones, radios, TVs, cars, microwaves, advanced medical diagnostic equipment, military electronics, and more.

Silicon chips, also known as the brains of modern electronics, relay the information that’s needed to help you do everything from snapping selfies to reheating last night’s dinner. What’s more, countless applications depend on silicon chips, including:

What Is the Root Cause of the Shortage Issue?

According to experts, the root cause of the shortage issue is a perfect storm of conditions concerning public health, geopolitics, and climate change.

Besides compelling billions of people to spend more time in their homes, the pandemic fueled shutdowns that prevent factories across the globe from operating at full capacity. In a world full of people working from home ordering more hardware and gadgets online, manufacturers can’t keep up with the demand.

Additionally, the U.S.-imposed ban on exporting semiconductors to major electronics companies forced these manufacturers to outsource their silicon chips to other countries. Likewise, many of these countries failed to keep up with the rising demand and decided to outsource some of the parts themselves, further exacerbating the slowdown of silicon chip production.

Lastly, climate scientists confirm that the world is running out of silica sand, which is the fundamental component of silicon.

Do You Want To Learn More About Silicon Prices?

As a dominant player in the semiconductor market, Wafer World provides high-quality silicon wafers at a reasonable price. Contact us today to request a quote.