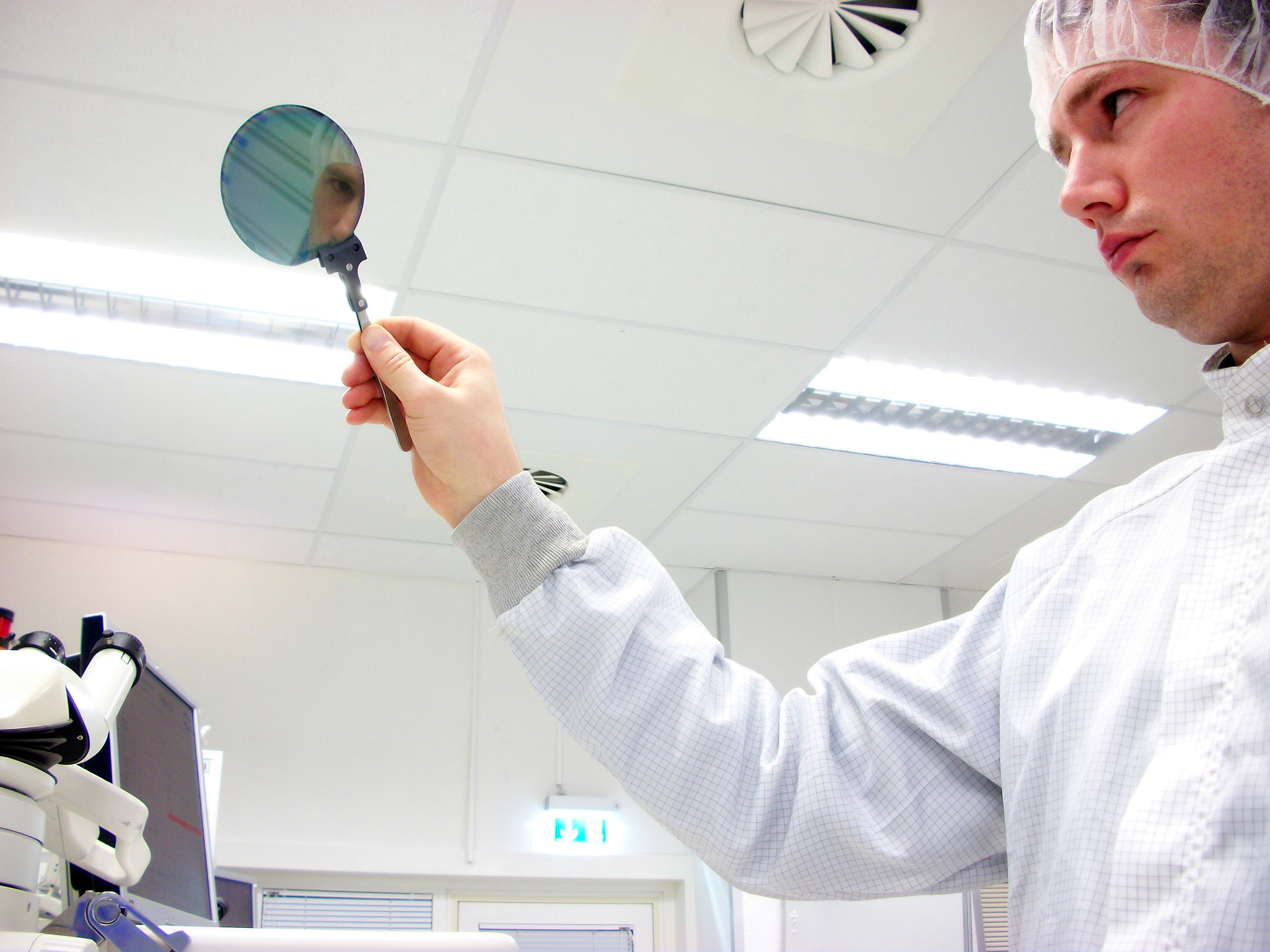 9 Things You Might Not Have Known About Silicon Wafers

For many people, a silicon wafer is not the type of thing that comes up in conversation a lot, but we actually see them in action around us all the time. So many devices use silicon wafers – even what you’re using right now to read this. Whether it be the phone in your hand or the computer on your desk, wafers are all around us. These thin slices of semiconductor material actually have a lot of interesting qualities that make them more than meets the eye. Silicon wafer suppliers are able to experience the wonders of wafers just about every day. Let’s take a closer look at some things you might not have known about them and what makes them so intriguing. https://youtu.be/HXADREkPYpA

They are Made of Sand

The first stage of creating of silicon wafer begins with sand! This isn’t the type of sand you’ll find at your nearest beach though. It’s called silica sand and it has a very high concentration of quartz, or silicon dioxide, which can reach levels as high as 95 percent. In order for this sand to work as a semiconductor, it will need to be purified through heating, which is done with carbon. Once this is completed, you’ll be left with silicon and carbon monoxide.

The market for wafers is worth billions of dollars and it’s expected to grow to $21.3 billion by 2023. This market is heavily controlled by the United States. The nation is very involved with silicon wafers as they hold onto 51 percent of the global shares. That is far more than any other country. Wafers made by silicon wafer suppliers in the U.S. will then be shipped to other countries around the world.

Silicon was Discovered in 1824

Silicon was discovered nearly 200 years ago by Jöns Jacob Berzelius, who was a chemist in Sweden. Impure silicon was discovered in 1811, just 13 years earlier. Berzelius accomplished this feat by heating potassium chips contained in silica flasks and rinsing the residual by-products away. As we previously mentioned, we now heat silica sand with carbon in order to create silicon, but it’s still possible to complete the task with the original method.

Silicon is much more common than you would think. In fact, it’s the second most common element in the Earth’s crust! It makes up roughly 27.7 percent of the crust, only trailing behind oxygen as the most abundant. What’s interesting though is that its pure form doesn’t occur naturally, which is what’s needed for silicon wafer suppliers to create the wafers.

In order for silicon to be used in the electronics that we use on a daily basis, it has to be nearly perfect. How perfect? Well, it must be at least 99.9999999 percent pure in order for it to be useful. The common term for this purity is nine-nines, while it’s sometimes called 9N. So, what’s the significance of electronic grade silicon being this pure? At this percentage, only one atom out of a billion can be something other than silicon.

An important ingredient for manufacturing silicon wafers is water, which is due to it being a solvent. It’s so important for the manufacturing process that silicon wafer suppliers use an estimated 4.8 million gallons of water on a daily basis, meaning the industry will spend around $1 billion just on water.

What Kinds of Devices Use Silicon Wafers?

Have you ever wondered about the inside of your phone? The computer inside your car? Wafers are everywhere. Here are some of the common uses for them:

There are Many Different Types of Wafers

There isn’t just one type of wafer. As technology has progressed, we now have numerous wafers with unique characteristics meant to fit different needs. We won’t get into all of them here, but let’s take a quick look at the wide variety manufactured by silicon wafer suppliers.

Double side polish wafers are polished on both sides in order to create a mirrored surface. Usually wafers will only be polished on the front, but these wafers will also have the procedure done on the back in order to increase flatness and reduce the overall roughness.

Germanium wafers are able to be altered in order to function differently. They are typically used for sensors, solar cells, and even space solar panels.

Silicon wafer suppliers provide ultra flat wafers for those who need their wafers to be much thinner than an average wafer. These are all less than 200 microns, compared to other wafers that can be as thick as 450 microns.

GaAs wafers are made with gallium and arsenic. These types of wafers are used for applications such as thermometers and barometers.

Wafers are Marked with Lasers

Wafers are extremely thin and must be kept in perfect condition for them to be utilized properly, which is why laser marking is used to trace them through the manufacturing process. Any other type of marking could result in the wafer becoming damaged – essentially rendering it useless. Wafers are placed inside a laser marking machine where the process is completely automated, making fine, detailed descriptions that won’t damage the surface of the laser. This method allows for high-precision, permanent marks to be incorporated at an extremely fast pace.

If you’re looking for silicon wafer suppliers, Wafer World has an incredible selection of many different types of wafers that will fit your needs. Whatever you will be using them for, you can rest assured that our wafers are handled with the best care, so you get the best quality. If you want to know more about our silicon wafers or you know exactly what you need, contact us today for inquiries!