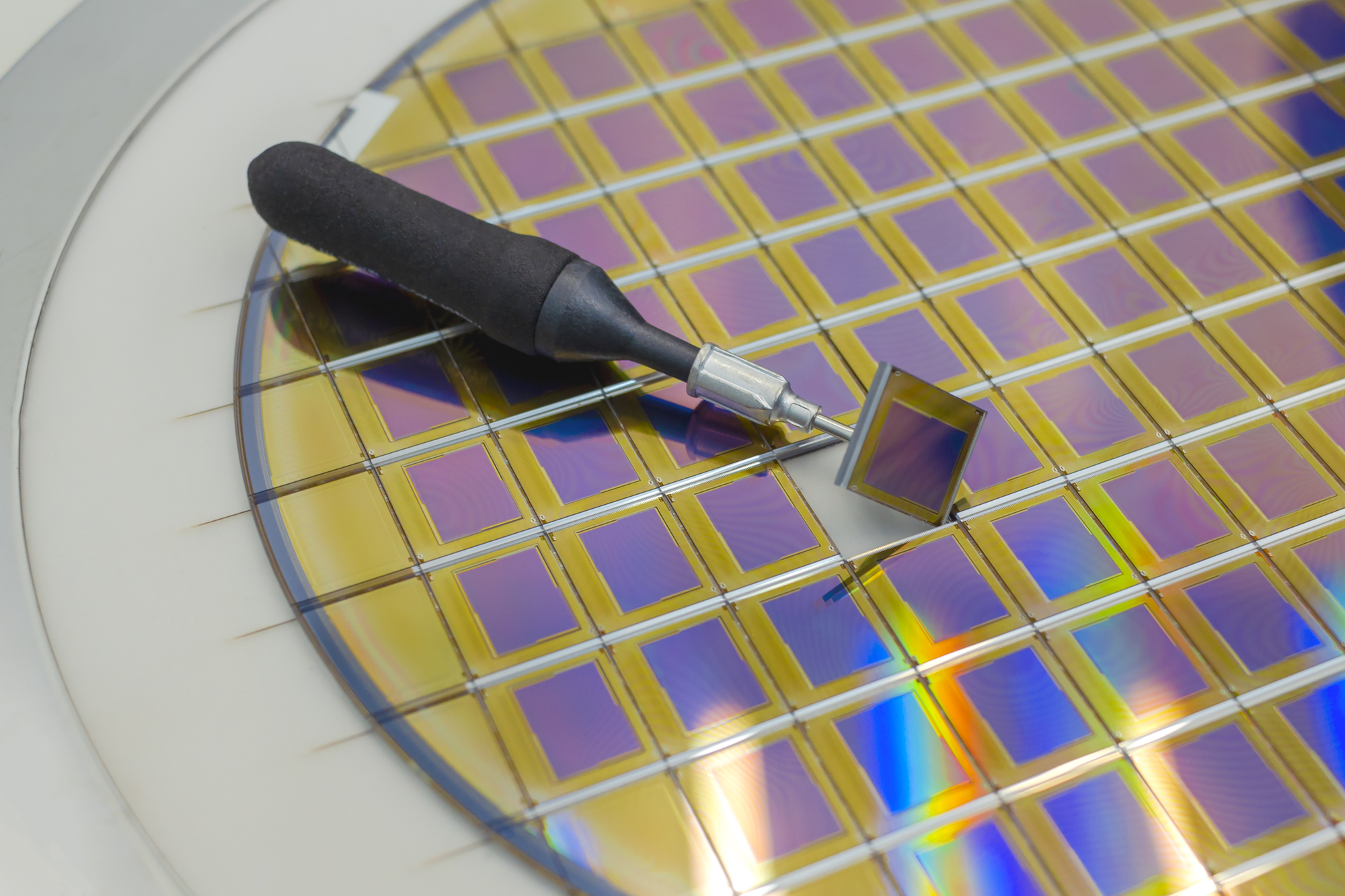 Thin silicon wafers are one of the most important components in modern electronics, yet they are largely unknown outside of the manufacturing industry. These tiny semiconductors have facilitated the shrinking of electronic devices and are essential in creating some of the objects that fuel progress such as solar panels and even quantum computers. If you’re in the market for silicon wafers, you have a vested interest in the manufacturing process because you want to know that you are getting the best possible product. As leaders in wafer manufacturing, Wafer World is excited to explain exactly how we achieve our high-quality silicon wafers. https://youtu.be/Y_5NePTRlSI

Background for the Uninitiated

What are Silicon Wafers and Why Do We Need Them?

Why Do We Use Silicon to Make Semiconductors?

Although other elements are more conductive and generally more effective semiconductors, silicon presents a combination of factors that make it the best choice. For starters, despite not being the most effective semiconductor, silicon can be more easily manufactured than other alternatives and is perfectly adequate at serving its role. Silicon is also one of the most abundant elements of the planet which makes using it cost-effective.

Now that you know why silicon is used in wafer manufacturing, we can get into what goes into making the highest quality silicon wafers.

It Starts with Extracting Silicon

As we mentioned, silicon is surprisingly abundant, making up about a third of the surface of our planet. However, obtaining it isn’t as simple as digging a hole until your find ready-made silicon ingots. The silicon used for wafers is actually extracted from silica sands through an extensive process that leaves an impure form of silicon with too much calcium and aluminum so it can’t be used in manufacturing until it goes through purification which brings us to…

There are actually two stages of purification. The first happens after the initial extraction from silica sand to burn off impurities. This happens in large electric furnaces that are heated to temperatures exceeding 2000 degrees Celsius. Once the first purification process ends, we are left with silicon that is about 99% pure. You would think that 99% is pure enough but since thin silicon wafers are used to transfer very tiny electrical currents, even the smallest impurity can harm the effectiveness. That’s why the purified silicon is then ground to a powder and mixed with hydrogen chloride. This mixture is then heated, burning away whatever impurities remain, raising that purity percentage to 99.9999%. From this product, we can the crystals which are used to make the final wafers. https://youtu.be/EnZDg7HUZgM

Once we have as close to pure silicon as we can achieve through the purification process, the next step is to make silicon ingots free from crystallized structures. This process is necessary as it improves the conductivity of the material before we can begin slicing it into thin silicon wafers. Making a silicon ingot requires melting the purified silicon in a crucible then introducing a small piece of silicon called a “seed crystal.” The seed crystal is then rotated in the melted silicon mixture as it hardens and accumulates. This creates an ingot with a consistent structure that can serve its role as a semiconductor.

With the final ingot ready, the next step is slicing the material into a thin silicon wafer. The size of each slice or wafer is dependent on the use – while solar cells require larger slices, cell phones, and other small electronics calls for less material. Silicon ingots are sliced using a diamond blade that is precise enough to create razor-thin wafers. A wrinkle to this process is that we don’t actually slice the wafer to the specification. Instead, the slice always ends up being a little larger as some material is lost throughout the polishing and cleaning process.

Semiconductors have a very important job, if the surface is not spotless, your electronics may not function the way they’re supposed to. For this reason, making sure that the surface is clear of any defects is one of the most important aspects of silicon wafer manufacturing. Eliminating imperfections happen in two steps – polishing and cleaning.

The polishing process uses both chemicals and mechanical equipment to smooth out the surface of thin silicon wafers and create a mirror-like surface needed to conduct electric currents. This involves using polishing pads while the wafers are held in place by a vacuum carrier which slowly brings the wafer closer and further from the polishing pads which removes very thin layers of the wafer, leaving behind a smooth surface.

Once the wafers have been polished and smoothed, they must be clean to ensure that no particulates remain which could diminish the conductivity. The cleaning process is completed in a cleanroom by professionals wearing protective equipment to prevent any outside contaminants from landing on the surface of the thin silicon wafer.

Finally, We Make Sure It Works

With the manufacturing process completed, we must test the wafers to make sure that they meet the specifications of the job and our high-quality standards. Testing involves putting the wafers through similar strains that they would experience once they are inside electronics. If the thin silicon wafers pass the testing phase they can be distributed, if they don’t then we remove them from the batch.

Are You in The Market for Thin Silicon Wafers?

Wafer World is not only a thought leader in the wafer semiconductor, we are also one of the premier manufacturers and distributors in the business. If you are looking for the highest quality wafers, you’re already in the right place. Give us a call today to learn more about our process and how we can help your business!