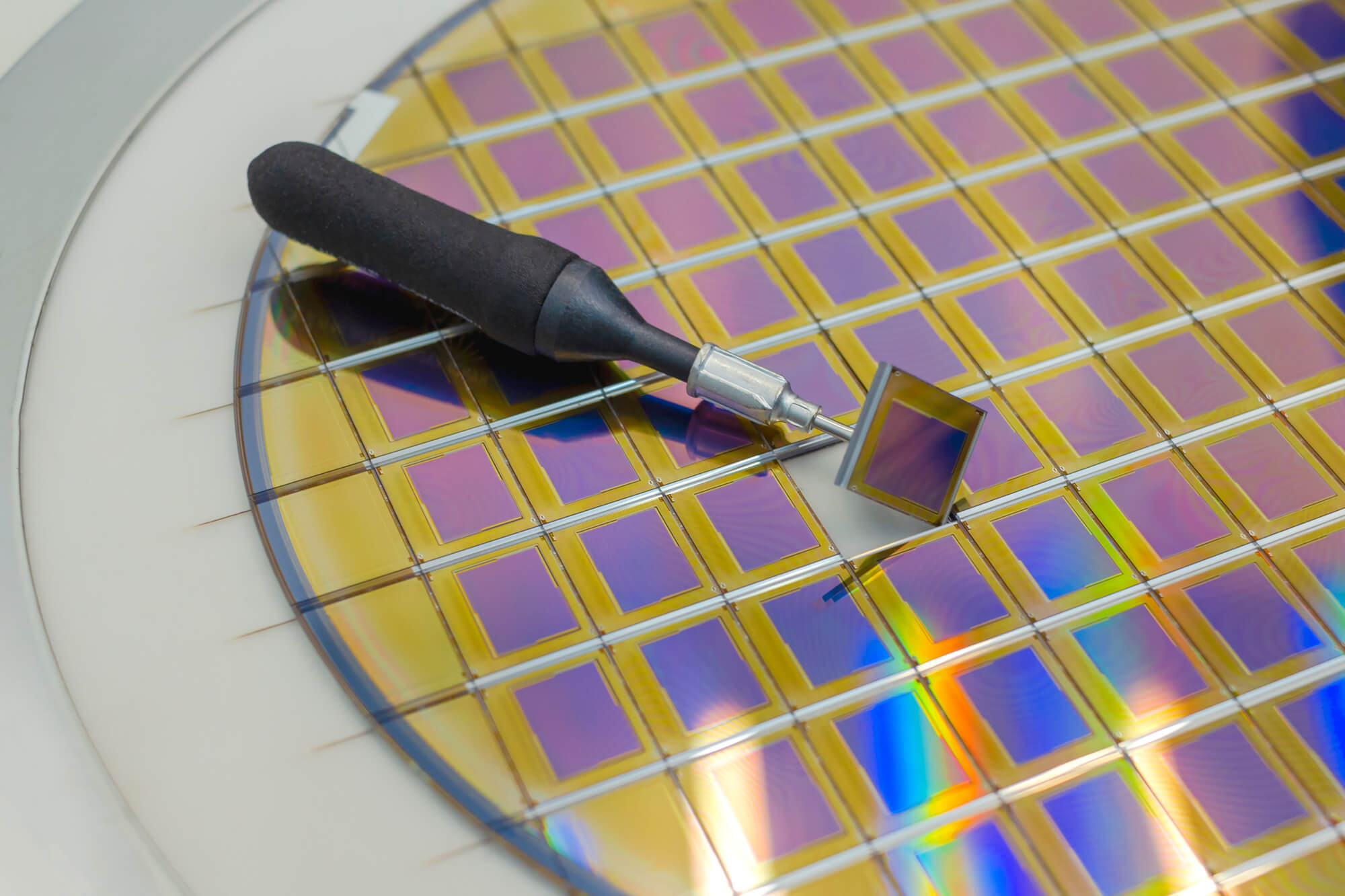 More About the Float Zone Method

A float zone wafer is effective because of the method used to process it. The technique is called the float-zone growth method. The process begins by traveling a molten section along a silicon rod. This melts the raw polycrystalline silicon material away, leaving the purified monocrystal behind. FZ machines can work with feedrods up to 2m long with a weight of about 60-100kg. These feedrods are then coned through a process called grinding operation. During the grinding operation, the surface of the cone is heated to melt the silicon. It is heated using a skin current brought about by an electromagnetic field. This results in a fine layer of liquefied silicon running down along a feedrod and through the induction coil's hole. After this, the molten silicon is stored in the growth chamber together with the finished crystal. The molten silicon cannot be in direct contact with its surroundings, except for argon. Because of this, impurity contamination is very unlikely.The impurities are also filtered during the melting process. A float zone wafer is used for discrete power devices, radiofrequency chips, optical products, and high-efficiency solar cells.

A float zone wafer is highly effective and can be used in various applications. If you're looking for affordable float zone wafers, get them from Wafer World! At Wafer World, we offer a wide range of high-quality wafers that cost within your budget! Contact us for inquires!