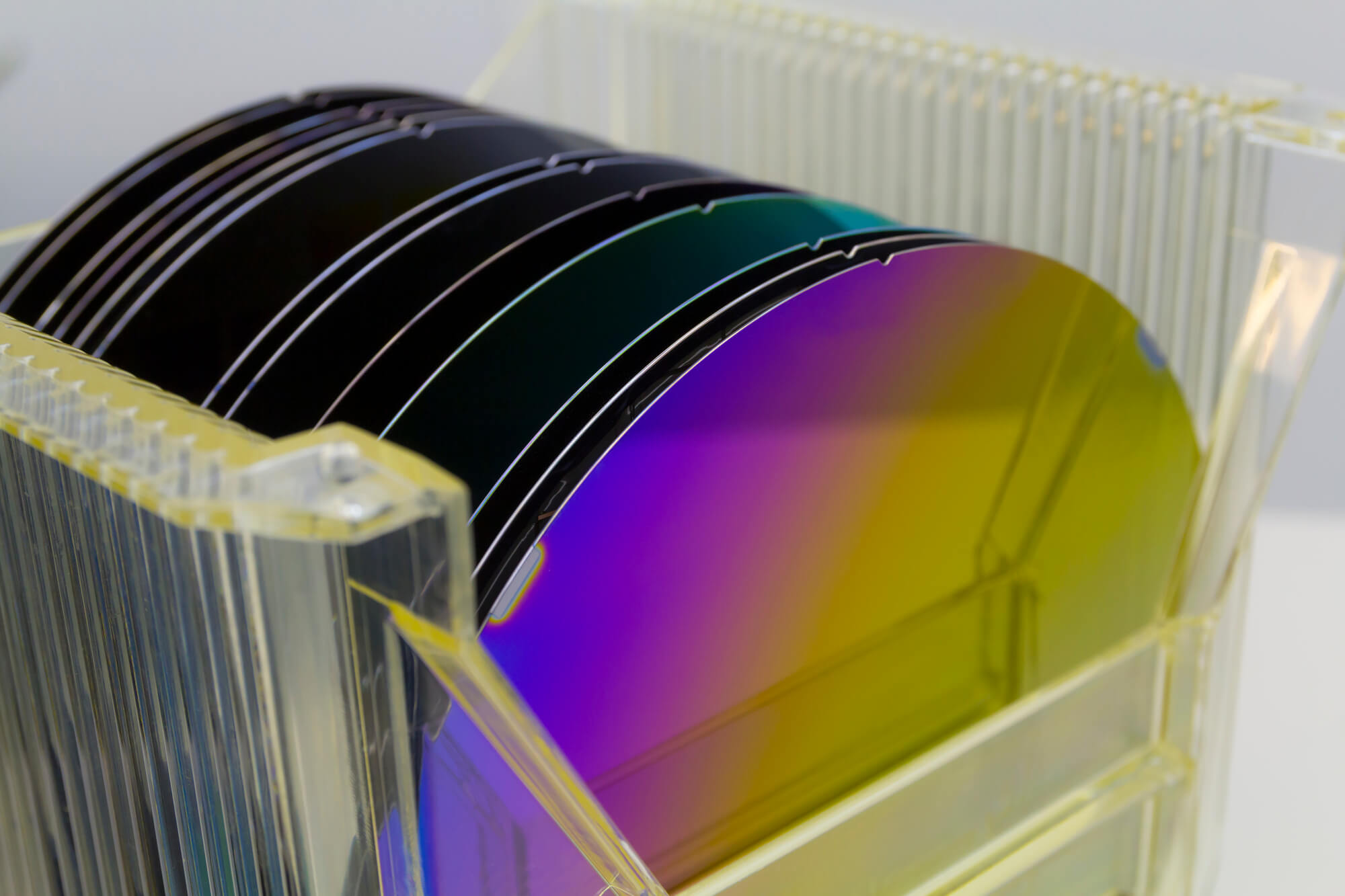 Why Are Silicon Wafers Important?

Have you ever wondered what those thin silicon wafers are for? You may be surprised to find out that these chips play a critical role in our everyday lives. Without them, everything from solar panels to televisions to cellular phones wouldn’t be able to run smoothly.Since silicon is one of the most abundant elements on the planet, silicon wafers are considered a cost-effective option for manufacturing electronic devices. For this reason, this type of wafer material is especially suited for mass manufacturing.

The Importance of Silicon Wafers in Electronics

Due to their extreme mobility at room temperature and high temperature, silicon wafers are widely used as the main elements of semiconductors in the process of manufacturing integrated circuits (IC). Commonly referred to as microelectronic circuits, microchips, or chips, integrated circuits are an assembly of electronic parts that work together to perform a function.Furthermore, an IC has the capacity to hold millions of miniaturized active devices such as diodes and transistors, as well as passive devices that include resistors and capacitors. A single IC can be as small as a few square millimeters that have individual microscopic components.

Although a wafer is nothing but a thin slice of the silicon semiconductor material, it has the capacity to act as a substratum for different microelectronic devices that are carefully fitted in and above the silicon wafer.Thanks to the silicon wafers that comprise them, these semiconductors are used to control the flow of electricity between the microscopic components of the ICs inside various electronic devices. These devices include smartphones, computers, mobile devices, and tire pressure sensor systems. As a result, the ICs are able to serve as commands for each gadget’s specific actions.

If you’re looking to find high-quality wafers at a reasonable price, contact Wafer World today for inquiries or to request a quote.