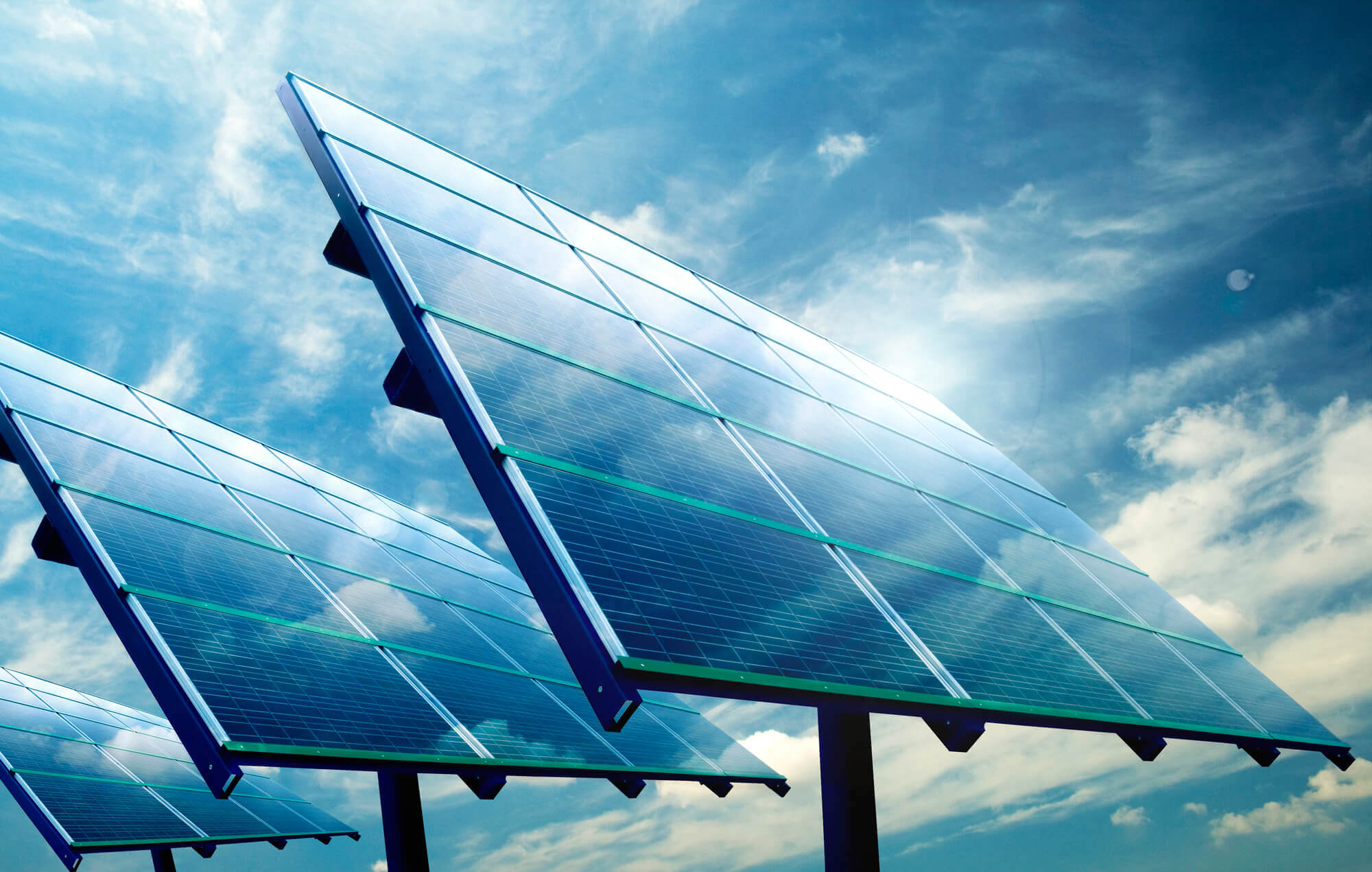 Perovskite Could Change the Solar Industry

While silicon wafer processing lies at the core of today’s semiconductor industry, researchers often find new materials and new modes of production. If your business relies on semiconductors, this makes it vital to stay up to date with the latest developments in the field.

Perovskite is one of the most interesting developments currently happening in the solar industry. Wondering why companies are thinking they could replace silicon solar panels? Wondering what challenges the material faces? Learn everything you need to know.

Perovskite refers to the crystal structure of the material. While the perovskite structure has many uses, for our purposes, it’s most notable for the fact that it combines the most favorable properties of both traditional and organic semiconductors.

Many of the latest developments occurring in the field of perovskite solar cells focus specifically on chalcogenide perovskite. This begs the question: what is chalcogenide?

When a material is a “chalcogenide,” it contains a Group 16 element (AKA a chalcogen). The list of chalcogens includes:

How Solar Panels Are Currently Made

Roughly 95% of the solar panels currently on the market are made with silicon semiconductors. They do a good job, providing a nice mix of longevity, efficiency, and price. Their affordability makes sense, since silicon is one of the most common elements.

That said, other materials are already being used, mostly in experimental capacities. These include:

There was a period when thin-film solar cells were poised to overtake their silicon counterparts, but innovations greatly reduced the price of silicon, making it the preferred choice for most businesses and homeowners.

Potential Benefits and Challenges of Perovskite

Perovskite solar panels are more efficient than silicon solar cells, and researchers are still discovering the upper limits of that efficiency. Right now, the current record for perovskite panels is 25.5% efficiency. Some researchers currently theorize that they could reach 31.3% efficiency.

They’re also easier to produce, which makes them more affordable. While silicon is one of the most common elements, perovskite is the most common mineral found on earth, meaning materials are not a concern.

The manufacturing process itself is also simpler, able to utilize technology used in other industries. For instance, one company is currently retrofitting a Kodak plant to create perovskite solar films.

On the other hand, silicon solar cell production is a delicate process, requiring extreme minimization of contaminants, as well as extreme temperatures.

The advantages of perovskite in solar cell production may lead you to wonder why they aren’t currently being used for more solar cells. The material has two major issues: trap states and longevity.

Trap states occur when the cell traps electrons and holes. This reduces the efficiency of the perovskite cell while also causing it to degrade more quickly. Essentially, it’s negating the advantages perovskite has over silicon while also emphasizing its biggest weakness.

Quality Assurance testing is important for ensuring that perovskite cells don’t suffer from trap states. Luckily, the defects that lead to trap states can be detected via capacitance-voltage profiling, which means that reliable manufacturers will be able to detect the issue before it is brought to market.

The longevity problem is severe. Early on during research, perovskite’s lifespan was measured in seconds. At this point, researchers can create perovskite cells that last months, but this is still a very short timeframe when compared to silicon cells, which can last for roughly 25 years.

While perovskite cells are unlikely to reach that level of longevity, researchers still need to test the material’s upper limits to determine just how long it can last. This will help the market decide whether the trade-off of efficiency is worth it to gain a more efficient cell that’s easier to produce.

Along with all the challenges that arise when working with perovskite, there’s also a concern about the commercial implications of investing too much into perovskite cells, too quickly.

Thin-film solar cells looked poised to take over the market until silicon solar cells significantly reduced their costs. The companies that invested heavily in the former found themselves with products that few people wanted.

For this reason, some perovskite advocates emphasize how important it is to ensure the technology is ready before bringing it to market: once all R&D concerns have been resolved, manufacturers can more confidently move forward.

For solar panel manufacturers, the key is respecting this lesson while also making sure they don’t get to the market too late.

The choice between using perovskite or silicon to manufacture solar panels is less binary than it might seem. In fact, the highest solar cell efficiency, 29.5%, occurred when combining silicon and perovskite to create solar cells.

The Future of Perovskite Solar Cells

Perovskite solar cells are not currently available on the market, but several companies are getting ready to release commercial products, starting in 2022. The Department of Energy is also investing $60 million to advance the technology.

Their simplicity and efficiency point towards a future where the solar panel industry is less reliant on silicon. It seems less likely that silicon can match perovskite’s potential because it improves on silicon in multiple ways.

Wafer World is here for you. For years, our state-of-the-art manufacturing facility has allowed clients to get the wafers they need. While our experience gives us a deep understanding of the supply chain, we’re always committed to ensuring we utilize the industry’s latest advances.

Have any questions you’d like to ask us? Ready to get a free quote on any wafers you can’t find on our site? Please don’t hesitate to reach out to us via the information on our contact page. We’re always happy to help connect businesses with the most advanced semiconductors available on the market.