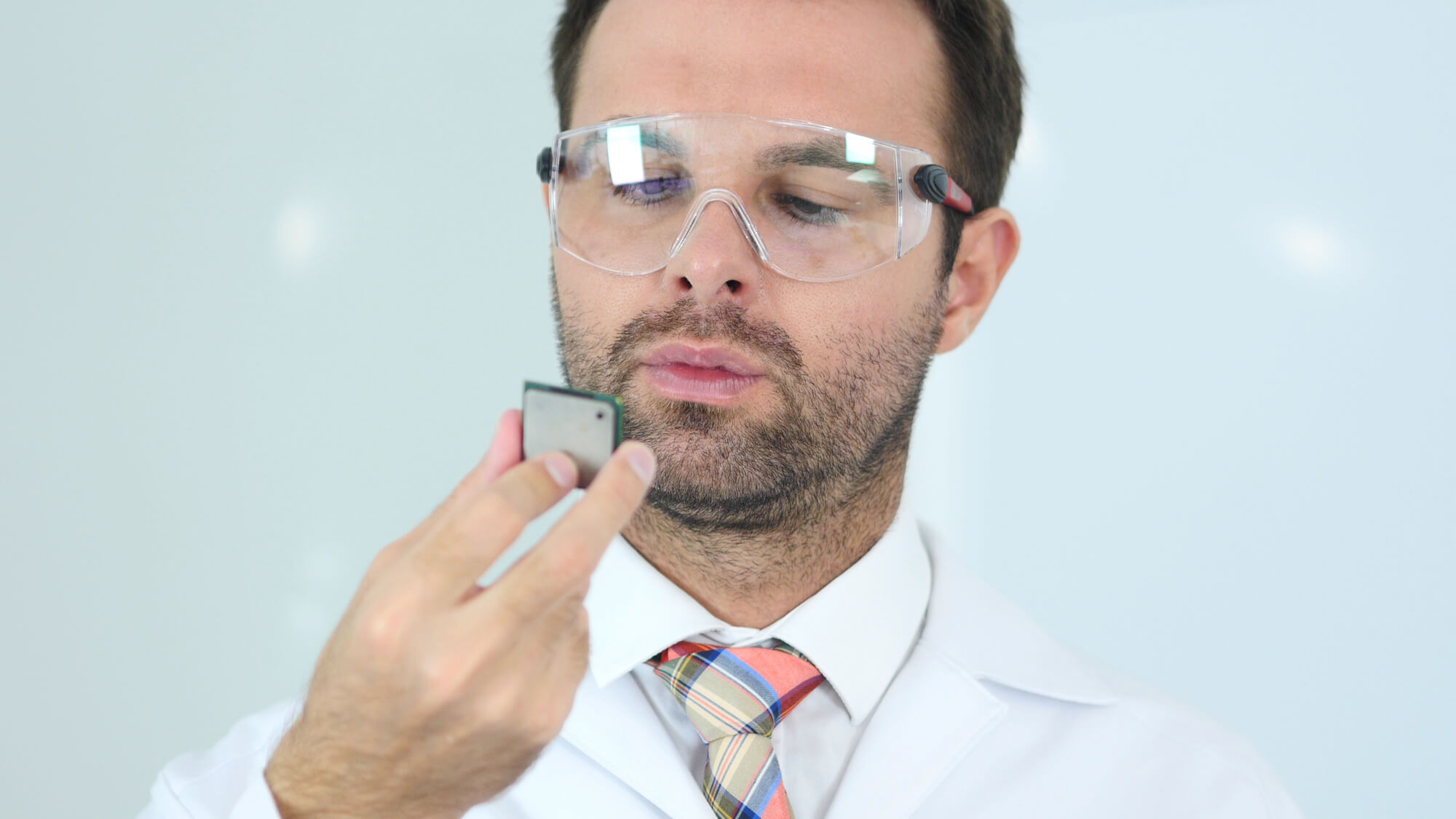 How Thick Is Too Thick? Wafer Quality Assurance

Whether this is your first time purchasing wafers or you’ve been doing so for years, you probably want to know how to determine the caliber of product you’re buying.

Below, you’ll learn more about quality assurance for wafer manufacturing. Specifically, we’ll discuss the assessment process, as well as explaining what to look for when determining the quality of a wafer.

What Aspects Do We Look for in a Quality Wafer?

There are a number of different aspects we want to examine when determining the quality of a wafer. They include but are not limited to:

As you’re no doubt aware, technology is getting smaller all the time. Moore’s Law means that the number of transistors that can fit on a single chip doubles every year.

This is important because it allows cell phones to harness a massive amount of computing power, which they wouldn’t be able to do if wafers were much thicker. The ever-increasing power of small wafers has numerous benefits.

While wafers do need to be thick enough to support their own weight and avoid breaking, manufacturers account for this, which means thinner wafers are almost always more desirable.

A wafer’s small size and vast complexity make it particularly vulnerable to even the smallest particles of dust or dirt. For this reason, wafers need to be manufactured in environments where they are protected against that dirt.

While there are processes for cleaning wafers, the best scenario is for the wafers to not get dirty in the first place. Substances on a wafer can cause it to lose effectiveness. Given the miniscule sizes we’re discussing, those substances can be too small for the naked eye to see.

This means you could get an inefficient wafer and not even know it, unless you’re working with a trustworthy wafer manufacturer.

In an ideal world, wafers would be perfectly flat. Although we don’t live in a perfect world, the goal is to get the wafers as flat as possible.

There are a variety of different defects that can occur during the wafer manufacturing process, which most specialized manufacturers should be aware of.

While you may not be able to look for all of them yourself, it’s still useful to understand the three major categories of defect. Knowing what can go wrong gives you a better idea of what to be on the lookout for.

What Kinds of Wafer Defects Are There?

Some defects are minor. Even though they may not be visible at first glance, they can still cause issues with the efficiency of your wafers.

More troubling still are major defects, which can be seen. These aren’t so bad as to make the wafers completely unusable, but they should never be sold.

The most catastrophic kind of defect is known as a critical defect. These issues are bad enough to make the wafers completely unusable.

On the less severe side of the scale, wafer defects can be as simple as a miniscule substance found on it. On the more severe side of things, a defect could mean that the wafer has cracked. Either way, the goal is to minimize all possible defects so that you only get top-quality wafers.

Quality assurance is part of the wafer manufacturing process. While customers may be able to detect major and critical defects, they’re less likely to detect the minor defects which can still have a significant impact on the product’s productivity.

This is why we test wafers before they go through the die preparation process.

Currently, wafer testing is done using wafer probers, which actually need to establish physical contact. They send a signal through the wafer to ensure that the circuits are properly aligned.

A more efficient, wireless, contactless form of examination is currently in development. We’re excited to see this form of testing come into its own, given its ability to both quicken the process and make it less prone to error.

Why Is Quality Assurance Important?

Besides the obvious fact that everyone wants to buy high-quality products, it’s important to make sure that wafers are designed to high standards because of the demands typically placed on them.

Wafers can be used in high-use, low-specialty situations, such as in your smartphone. In this scenario, it’s important to ensure that the wafers you’re purchasing are up to standard from the beginning, since a potential defect could lead to massive problems.

At the same time, wafers can also be used in high-specialty, low-use situations, like if needed for a specific research machine. Even if there aren’t going to be a variety of different use cases, you still need to make sure that the wafer can be relied on to perform its job properly.

A faulty wafer or set of wafers could force you to wait for new ones to be delivered. As we’ve seen over the past year, it’s also all too easy for supply chain issues to crop up, which is why you want to ensure that you have the wafers you need, without having to worry about defects.

That’s why it’s worth choosing a trusted name in wafer manufacturing.

If you’re looking for high-quality wafers, you’ve come to the right place. At Wafer World, we’re proud of the fact that we’ve been on the cutting edge of wafer manufacturing for decades. Whether you’re looking for Germanium, Silicon, Gallium, or Arsenide wafers, we’ve got you covered.

Please don’t hesitate to contact us to learn more about what we can do for you. We’re always happy to help business owners understand the power and potential of wafers. When you come to us, you can only expect the best.