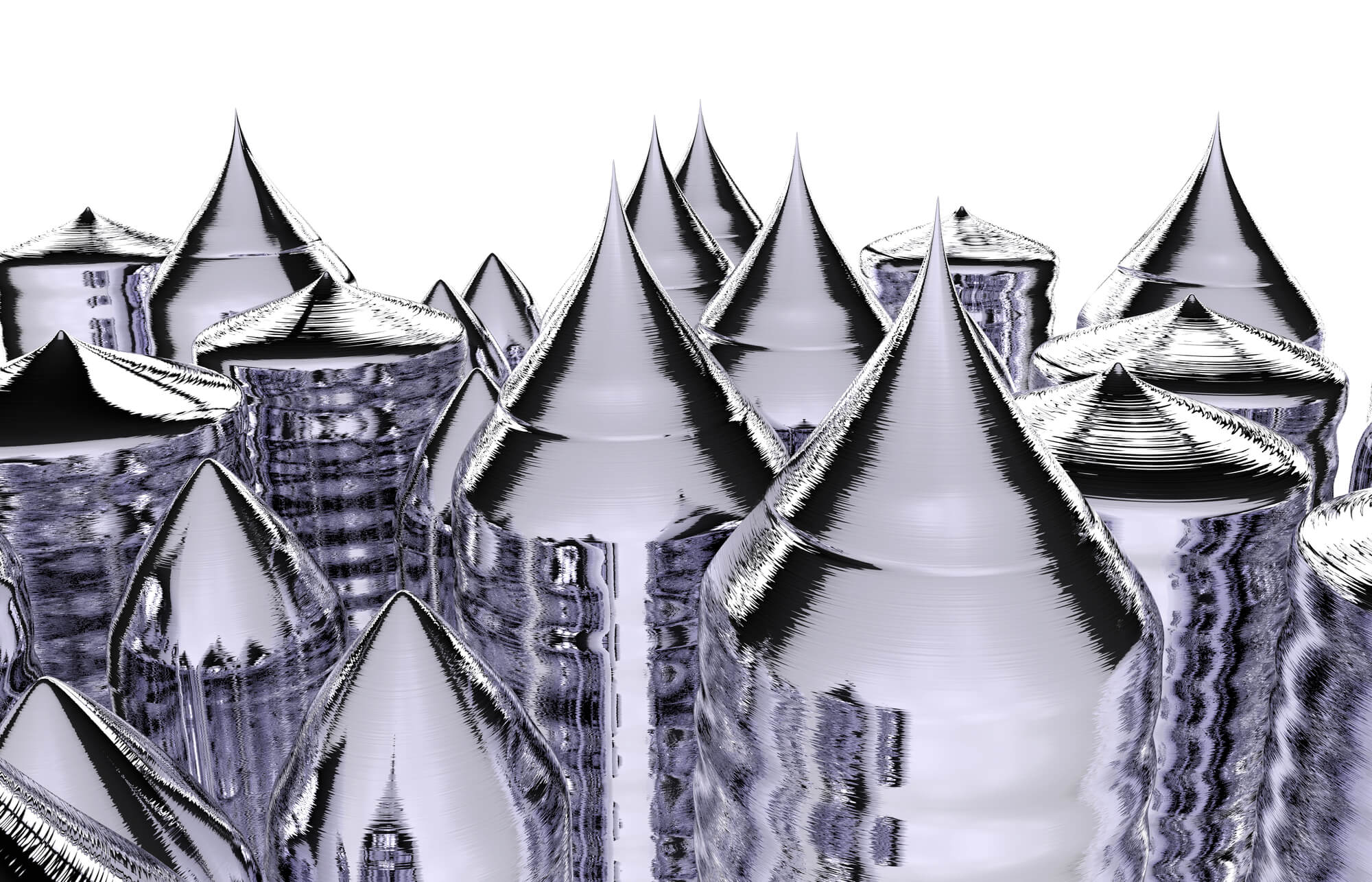 What You Should Know About the Silicon Wafer Market

Semiconductors are essential in making just about every important piece of technology work. Wafers made out of semiconducting materials are everywhere around you, from your phone to your microwave, and we never spare a moment to think about them. What’s more, this crucial component commands a sizeable market worth billions in the United States alone. When you buy silicon wafers, that price is determined by a wide range of factors that include complex market trends that affect the entire technological sector's economy. As part of our deep dives into the world of semiconductors, Wafer World is here to shed some light on the silicon wafer market and what makes it tick.

Understanding the Price of Silicon

Silicon is the most widely used material for semiconductors. This chemical element is classified as a metalloid, meaning that it demonstrates both metals and nonmetals' qualities. Since semiconductors have a conductivity somewhere between full conductors and insulators, the metalloid properties of silicon make it an ideal candidate for the manufacturing of semiconductors.

How Much Does Silicon Cost?

Silicon-based alloys and metals are vital for several industries. One of the reasons this element is so widely used is that it has a cost-effective price point of 104 U.S. cents per pound as of 2020.

How Does Silicon Compare to Other Semiconductors?

Silicon is by no means the most optimal semiconductors. Other materials achieve the same functions more efficiently. However, industries continue to buy silicon wafers over other alternatives due to their comparatively low price-point. For reference, manufacturing a silicon wafer can cost (at a maximum) anywhere from $100 to $400, depending on the size and specifications. That number might seem high, but when you compare it to the $5000 price-point for gallium arsenide wafers of 8-inch diameter, we get a clear idea of why manufacturers prefer to use silicon.

Why is Silicon so Cheap?

As with any product, price is tied to supply and abundance. It just so happens to be that silicon is one of the most abundant in the entire universe. On Earth specifically, silicon makes up almost 30% of the crust, and it’s second only to oxygen as the most abundant element on the planet.

If you are a large manufacturer and are regularly in the market to buy silicon wafers, you have probably noticed some notable market fluctuations from year to year. These trends are difficult to predict or understand as they are influenced by factors both large and small. Without getting into the minutia, let’s explore where the market stands and what is influencing the biggest changes.

Where Does the Silicon Market Stand Today?

If you thought that such an integral component of modern technology would command a substantial market, you’d be right. As of 2020, the silicon wafer market carries a robust total evaluation of 10.79 billion U.S. dollars, with substantial growth expected in the years to come.

What Does the Future Look Like for the Silicon Market?

As our society becomes increasingly reliant on technology, we will only continue to produce more electronics. And more electronics means a bigger need for silicon wafers. A rise in digitization and silicon’s monolithic role in the semiconductor market leads economic experts to project a growth of 6.1% in the silicon wafer market value by 2026. This projected growth is also in direct relation to a global expansion in the global semiconductor market. This past year alone, semiconductor sales saw an increase of 6.5% to a whopping $439 billion, which signals a substantial spike from previous years.

What is Driving the Growth in the Semiconductor Market?

It’s no secret that we use more technology every day, but environmental factors have amplified the last year's growth. Perhaps the single biggest push in the growth of this market has been the COVID-19 pandemic. With more people being forced to stay indoors and work from home, the need for reliable technology has risen. More people doing their job from home means increased computer sales, and technology companies have to expand their capabilities to meet the new demand.

How are Manufactures Responding to an Increased Demand for Semiconductors?

As with all major industries, semiconductor manufacturers rely on year-to-year sales projections to determine whether they need to ramp up their production. However, even the most detailed projection cannot account for a global pandemic, and the spike in demand for semiconductors did not mean a smooth transition for the industry. Perhaps the most concrete example of the semiconductor industry's setbacks was the shortage in auto chips during the second quarter of 2020. As demand rose in an unprecedented way and more companies went to buy silicon wafers, manufacturers found themselves strained. This problem came to a head when auto manufacturers were forced to reduce production because there were simply not enough integrated circuits to go around for the entire world.

The best thing to come out of the semiconductor shortage was that it exposed the need to strengthen chip manufacturing in the United States. Luckily, the industry responded quickly, and production ramped up to meet demand. By the fourth quarter of 2020, sales had fully recovered and started to show a positive trend once again.

As technology becomes more accessible to people all over the world, the need for semiconductors is global. Every country needs silicon, but the production of this vital material is dominated by a single country. China is by far the largest producer of silicon in the world, with an estimated 5.4 million metric tons produced in 2020. Just for reference, the second-largest producer of silicon is Russia, which accounted for 540,000 metric tons in the same year. To drive the point even further, the total global production of silicon for 2019 was estimated to be eight million metric tons, meaning China has an effective monopoly on over 50% of the world’s total silicon production.

Want to Learn More Before You Buy Silicon Wafers?

The silicon wafer market is a global force that continues to change and grow. With a demand for more technology that does not seem to be slowing down, the need for high-quality manufacturers like Wafer World is expected to follow these global trends. If you want to learn more or wish to request a free quote, get in touch today!