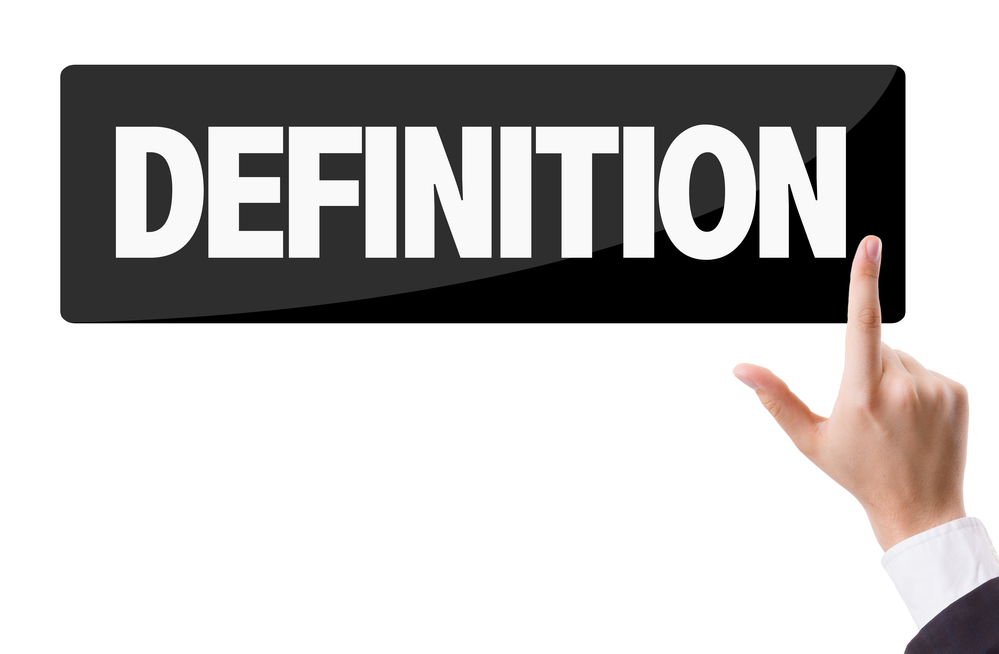 Wafers are everywhere. They are in your smartphone, your computer, your tablet, your car, and even your air conditioning. In fact, nearly all of the electronic equipment around us uses semiconductor wafers. However, despite its prevalence and the major role that plays in our daily lives, there’s a lot of things about wafers that people don’t understand. Specifically, the common wafer terminology. But don’t worry, we are here to help. Keep reading to learn the meaning of some of the most common semiconductor wafer terms.

Now that you know the lingo, it’s time to get semiconductor wafers for your next project. For the best wafers, look no further than Wafer World, Inc. Founded in 1997, we are a certified manufacturing facility for silicon, gallium arsenide, germanium, indium phosphide, sapphire, and quartz wafers. View all of our semiconductor wafers and products by visiting our fully equipped online store today.