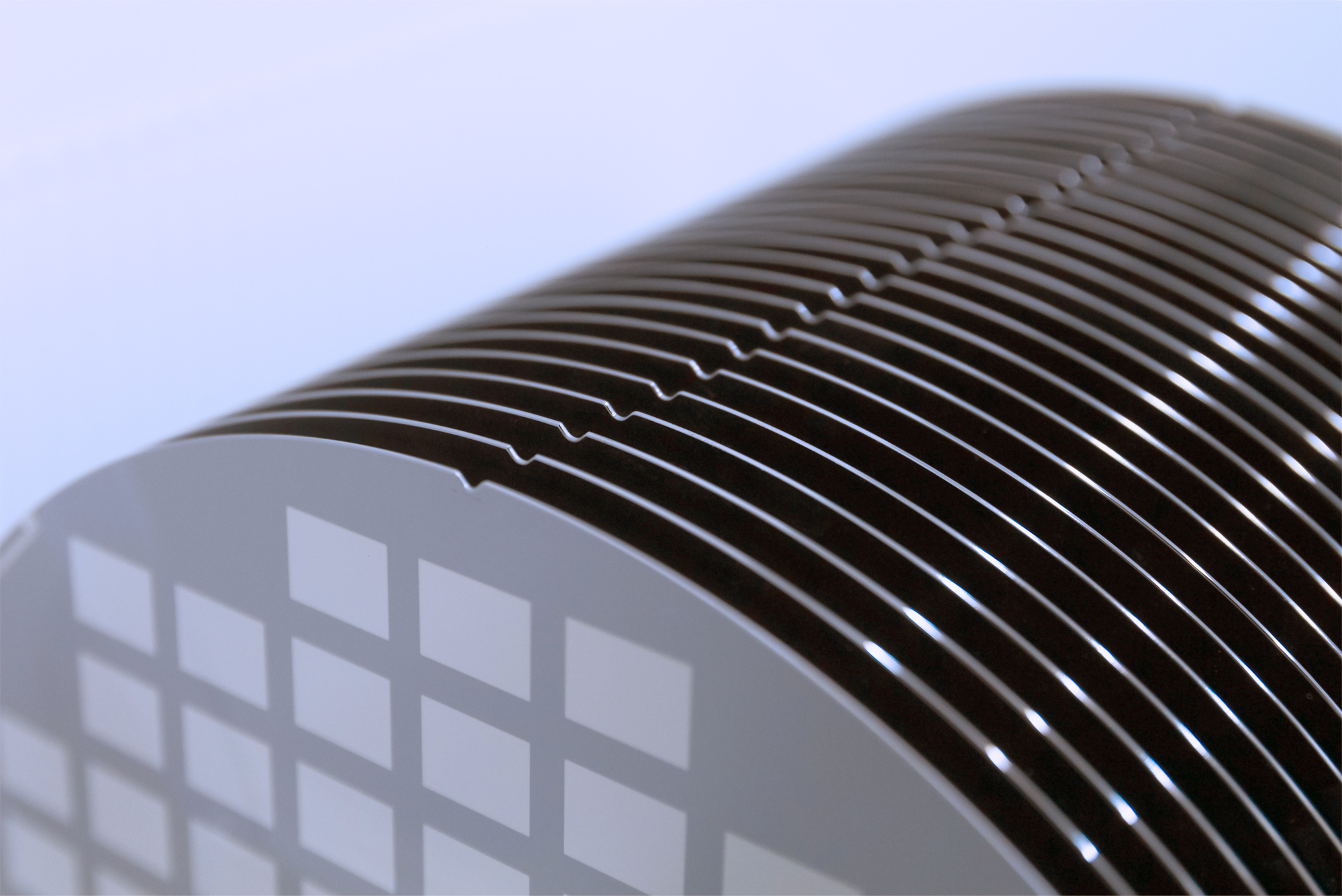 Semiconductors and the Medical Industry: A Guide

Wafer World has been a silicon wafer supplier for several decades, which means we’ve been able to witness firsthand the many advances made in semiconductor development. These advances are vital to the medical industry, where the right innovation at a crucial juncture can save lives.

What Kinds of Medical Devices Use Semiconductors?

Semiconductors are used in a variety of medical devices, including but not limited to:

Different materials are used to create the semiconductors, depending on how they’ll be used. In some cases, these devices rely on optoelectronics.  They also frequently rely on Complementary Metal Oxide Semiconductors.

While the procedure of putting a pacemaker in is considered a minor surgery, the impact on patient health is significant.

This means it’s essential for pacemakers to have both power and precision. They’re expected to last anywhere from five to fifteen years, all while replacing or assisting your heart’s conduction system.

The semiconductors typically found in pacemakers are known as Complementary Metal Oxide Semiconductors. This system contains two different semiconductors which work together. They’re made from metal oxide instead of the more common silicon material.

Portable ultrasound devices are an incredible advancement in MedTech, and they’ve been growing in popularity over the past decade. Doctors and nurses can use them outside of the hospital, bringing diagnostic technology to patients who may not otherwise be able to access it.

They’re also useful for medical staff in the hospital, who can quickly move from room to room and patient to patient without having to roll heavy medical equipment around.

Portable ultrasound devices were beneficial during the outbreak of the COVID-19 pandemic since they allowed medical professionals to search for symptoms of the virus (e.g., lung lesions).

If you have diabetes, insulin pumps help allow you manage your condition. They do this by monitoring and enabling you to control your blood sugar levels.

In some situations, a pump will provide you with insulin throughout the day, helping you to maintain a consistent blood sugar level. If your meal schedule is off, it can also deliver additional insulin to help compensate for irregularities in those levels.

Semiconductors allow insulin pumps to be both wireless and tubeless. They also provide detection technology that helps your insulin pump to determine precisely when your body needs more insulin.

Insulin pumps rely on polymer semiconductors to function. These semiconductors are typically made of polyethylene, polypropylene, or polyvinylchloride.

What Kind of Semiconductor Material Does Your Medical Device Need?

As we’ve previously discussed, different semiconductor materials come with distinct advantages and disadvantages, which is why it’s essential to determine what you need from your semiconductor before making an order.

Complementary Metal Oxide Conductors are especially popular in the medical field due to their low energy usage and heat profile. While they’re less cost-effective than silicon wafers, their performance is often considered more important.

Do Semiconductor Manufacturers Count as an Essential Service?

As we saw during the COVID-19 pandemic, supply chains aren’t always as perfect as we would like them to be. Then, it makes sense that you would want to make sure your devices could be brought to market, especially if they’re being used by emergency personnel.

In Florida, where Wafer World is located, semiconductor manufacturing is considered an essential service, meaning you can expect us to be open during emergencies. There should be minimal disruption to the manufacturing process when these semiconductors are needed most.

The Future of Semiconductors in the Medical Industry

For decades, semiconductors have allowed for rapid developments in MedTech because of Moore’s Law: every two years, semiconductors are doubling in power, which enables devices that are cheaper, smaller, and more powerful.

While there has been some debate as to how true Moore’s Law will hold in the years to come – people have been claiming that Moore’s Law has been coming to an end for decades, but the speed of development has slowed in this area as we focus on increasing the complexity of semiconductors – AI has been enabling engineers to come up with impressive new designs.

This means that advances in medical semiconductors may not be as typically reliable as Moore’s Law might suggest. Still, the presence of AI in semiconductor engineering promises to open up a whole new world of possibility.

If you’re looking for a trustworthy wafer supplier, Wafer World is here for you. For decades, we’ve supplied wafers to companies in a variety of different industries.

We’re constantly on the cutting edge of wafer manufacturing because we’re continually refining our processes, looking for the most state-of-the-art technology that can satisfy the needs of our clients.

Whether you have questions about your wafer needs or you’d like to inquire about an order, please don’t hesitate to reach out to us.