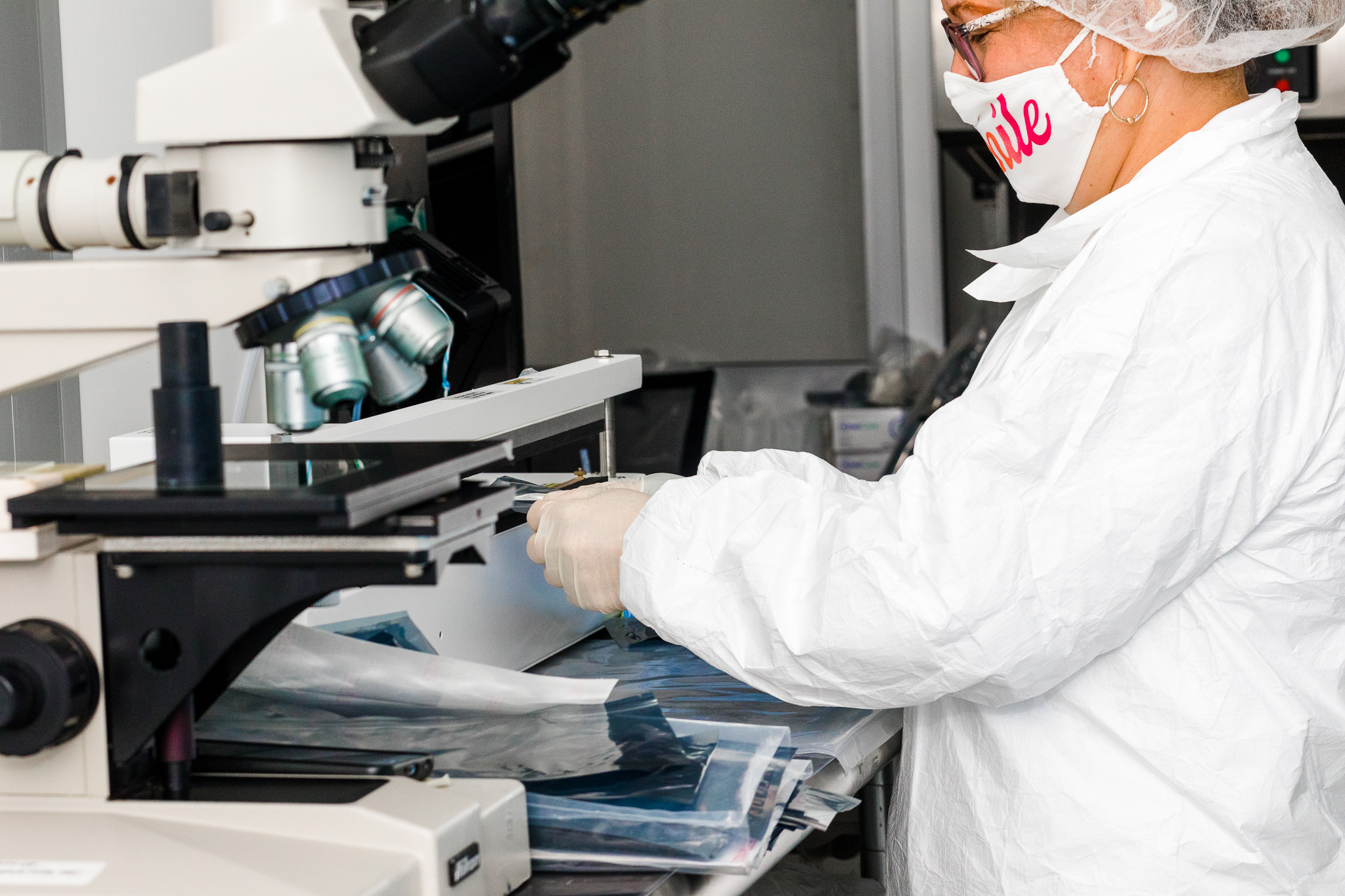 Will Technology Always Need Silicon Wafers? A Look at a Post-Silicon World

When you understand the importance of silicon wafers, it’s hard to imagine a world without them. Sure, there’s a good chance we could have found an alternative semiconducting material for integrated circuits, but it might not have been as efficient or taken longer to manufacture. Without silicon, technology would still be advancing, but it would not be too presumptuous to say that our modern tech today might still be somewhere around 1980s levels. Silicon has been crucial in moving humanity forward at high speed. But as our computing gets more powerful, we are not too far away from a future in which our demands will exceed the capabilities of silicon. With that in mind, let’s explore why silicon has been at the center of the information age and why we might need to think about a post-silicon future.

Why is Silicon the Current Standard?

The late 1950s brought about new methods of purifying silicon that signal the beginning of the silicon age in computing. By 1960, silicon wafers were manufactured at scale, and a few years later, they would be the standard for semiconductors. It’s not been over 60 years, and silicon remains the standard in the semiconductor industry. Why?

It might seem obvious, but one of the biggest reasons silicon is everywhere is because it is an effective semiconductor. Silicon atoms have four electrons that can be shared in bonds with neighboring atoms, making them the perfect conduits for electric currents at a small scale.

A cold hard economic reason for the prevalence of silicon wafers in the semiconductor market is that they are simply cheaper than other alternatives. Silicon is quite literally everywhere. Not only is it the 7th most abundant element in the universe, but it’s also the second most abundant on Earth, making up 25% of the Earth’s crust and a foundational ingredient in common sand. Its abundance makes production cheaper and faster.

We Are Built to Produce It

A simple yet powerful reason why silicon remains the undisputed king of semiconductors is that we have built entire industries around the element. Our industrial manufacturing has become highly optimized for silicon. Adopting any other option as the primary semiconducting material would have to be so cost-efficient that it would justify having to re-configure massive amounts of industrial infrastructure.

So Why Would We Consider an Alternative to Silicon Wafers?

In many ways, we have built an entire technological world thanks to the capabilities of silicon. For over 60 years, this element has served as the impetus for the increase in the processing speed of computers and an integral part of next-gen energy technology like a solar panel. However, silicon does have some limitations that could mean we are forced to pivot to other options in the future.

Gordon Moore is a supremely accomplished American businessman and engineer. Among his long list of merits, he was responsible for co-founding Intel Corporation, earning the National Medal of Technology for his contributions to computing, and for posing an observation about the speed of technological progress that we would come to know as Moore’s Law. Moore’s Law states that the number of transistors in an integrated circuit (IC) doubles about every two years. Although he made this observation in 1965, it still holds today! We keep finding ways to fit more components onto silicon semiconductors to make ICs faster and more efficient. However, as our computing power increases, there will come a point at which we can no longer shrink integrated circuits, reaching the limits of the available space on a silicon wafer. When that moment comes, we will need to have an alternative ready or face the possibility of a plateau in our technological progress.

As great as silicon wafers are at their job, there is one key limitation to using them – poor electron-hole mobility. Modern integrated circuits use a pair of transistors. One generates electrons, and the other provides a hole for those electrons to land. The movement of electrons from one transistor to the other is the current that performs the circuit’s function. The sheer volume of electrons and the number of transistors in modern computer chips have made this inefficiency in silicon negligible for the most part. However, several manufacturers have begun to add other components to silicon wafers to make them effective for high-performance applications. For now, silicon remains the preferred option. But as computing advances, the need for even more efficient semiconductors might make silicon wafers less appealing.

The two final limitations to silicon are the relationships of the elements with heat and light. Firstly, silicon has proven to degrade at high temperatures quickly. This has not been a major problem because even though modern computers generate a lot of heat, we have fans and cooling systems that keep processors from overheating. Nevertheless, our computers will continue to advance and take on more processes, which means higher temperatures - which means that silicon might become an obstacle to overcome. The last of silicon’s major limitations is its poor light conductivity. That is why compound semiconductors for photonics is a distinctly different industry from silicon for electronics. Although this dichotomy has been normal for years, the new generation of computer manufacturing has formed a push to combine electronics and photonics.

What Do These Limitations Mean for the Future of Silicon?

Fortunately for silicon wafer manufacturers, and even with the break-neck pace of technological change, a future without silicon is still too far ahead to guess. Even with silicon’s limitation, the element still presents a combination of attributes that make it the ideal semiconducting material. Although some experts have proposed alternatives like germanium as an answer to the problems posed by silicon, there are still too many barriers. Even though other elements, compounds, and materials like nanomagnets or carbon nanotubes could potentially solve all our future conductivity problems, we are still years away from producing them at a scale that would make them a superior option. Thinking about a post-silicon future is enticing and if we can find a lesson in history, it is that we might arrive there faster than we think. Still, we still have a ways to go from transferring electric currents through the air or using magnets to replicate binary code. For now, thanks to its abundance, effectiveness, and ease of production, silicon wafers will remain king for years to come.

Keep it here with the experts at Wafer World. As industry leaders in semiconductor manufacturers, we invite you to take advantage of our educational posts and learn more about our high-quality products. Get in touch today and request a quote!