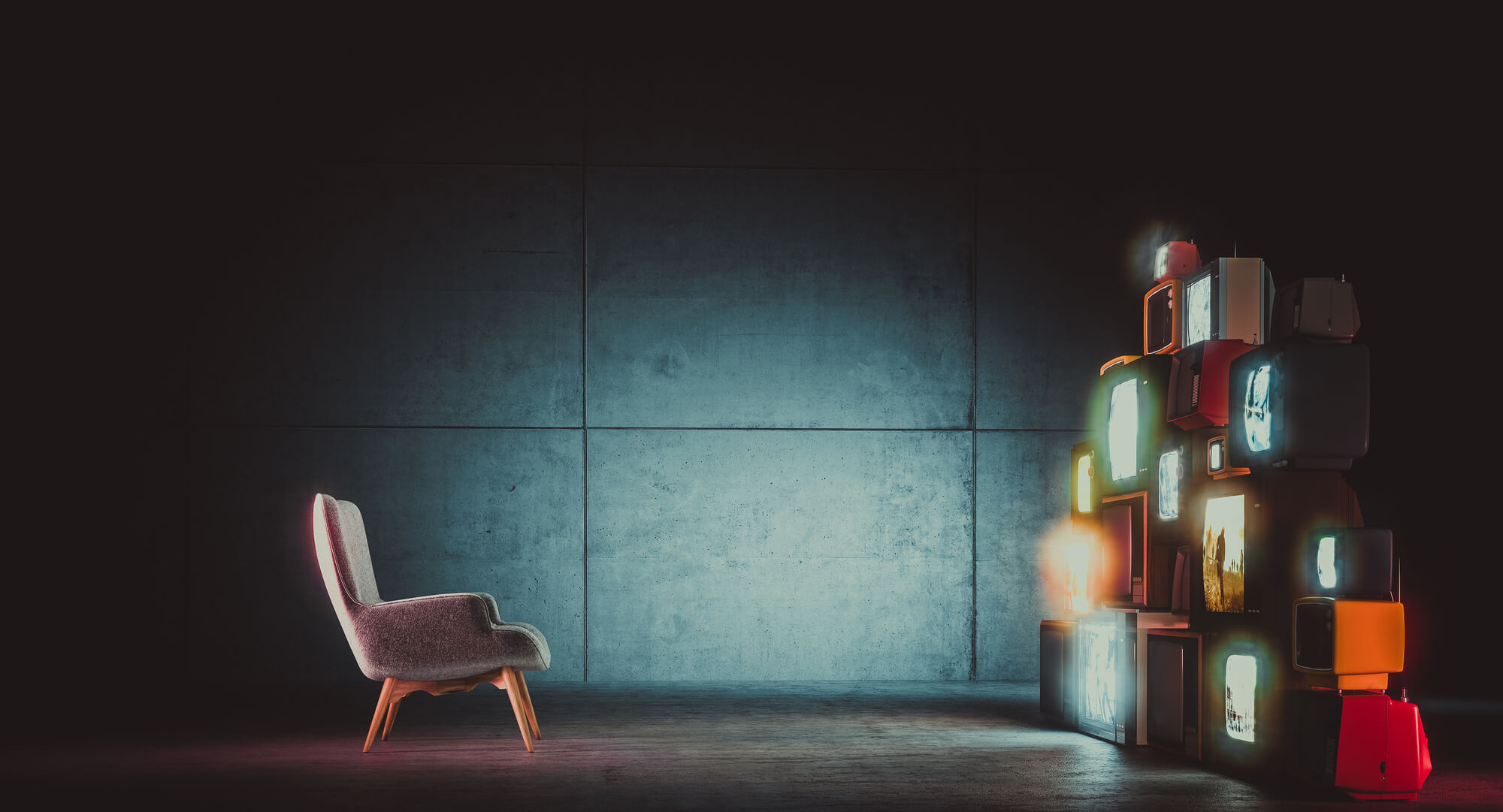 Germanium and silicon wafer suppliers play an important role in the manufacture of modern TV sets. But what kinds of semiconductors are necessary, and what functions do they perform?

Why Do TVs Have Semiconductors?

The earliest television sets used vacuum tubes instead of transistors. In fact, TVs were slow to adapt to the transition from vacuum tubes to transistors, with some manufacturers still selling vacuum tube powered TVs in the early 21st century.

At that point, several factors necessitated the switch to transistors:

It’s worth noting that the move to transistors allowed flat-screen TVs to become more energy efficient than their bulkier predecessors.

What Functions do Semiconductors Perform in a TV Set?

Semiconductors serve several different functions in a TV set, enabling you to use UHF signals, as well as allowing you to see crisp images and hear clear audio.

When TVs were first invented, they were analog. This meant the set had to receive a signal from a station and then run a beam of electrons line-by-line throughout your screen.

This limited the number of images that could be created per second, since the electrons would have to be beamed from the top left of the screen to the bottom right before a new image could be generated.

Additionally, color TV complicated the process, because TV sets needed to work with at least three different colors – red, green, and blue – as opposed to just relying on black and white.

Transistors are essential here, since they allow TVs to take advantage of digital imaging. Instead of continuous beams of light being used to create an image, digital signals simply transmit a series of numbers to your television set.

Your TV set then translates each of these numbers into the pixels on your screen. Instead of having to determine the proper mix of red, green, and blue, signals have millions of different colors to choose from when using images on a screen.

Color is a major selling point for many TV manufacturers, as you can see whenever a store puts a TV on display and ensures that the video running has vivid colors.

Frame rate hasn’t been taken advantage of as much, since most TV and films are shown at 24fps, with some TV shows reaching 30fps.

That said, videogames don’t have this limitation, and the popularity of consoles like Xbox and PlayStation shows that there’s a market hungry for the highest FPS possible. This is only made possible by digital imaging, which in turn requires a video conductor chip.

The biggest advantage that digital audio holds over analog is its lack of distortion, though it's important to point out that some audiophiles prefer analog.

There are two major frequencies designated for commercial use, which you’re most likely familiar with due to the radio:

There’s a third, 700/800MHz, but the FCC designates that mainly for public safety needs.

When TVs were first created, they didn't use UHF signals. Instead, they were using VHF signals, which were less technologically advanced and therefore had more difficulty penetrating people’s homes.

However, once all of these frequencies were taken up by the biggest television channels, it became necessary for other providers to start broadcasting their signal through UHF. When you’re on your TV set today, it’s interesting to note that 3-digit channels are only possible because of UHF.

To this day, some local channels will still output a VHF signal. That said, most consumers expect the stronger, more consistent UHF signal when watching TV.

Transistors are used for frequency mixing, which allows your TV to receive UHF signals.

The Semiconductor Needs of TV Manufacturers

Now that we’ve established some of the reasons why semiconductors are so important for TVs, it’s worth noting the current needs of TV manufacturers.

The dynamic is very different for TVs than it is with many consumer products, for three major reasons:

For this reason, the latest advances in semiconductor technology often aren’t required by TV manufacturers, who instead choose to purchase semiconductors that are several generations behind the latest models.

That said, there is one major disadvantage that comes with this approach: a lot of the investment in building new semiconductor manufacturing facilities focuses on cutting-edge semiconductors. This causes problems for TV manufacturers when they can’t find suppliers offering the materials they’re looking for.

This is why it’s important for TV manufacturers to partner with high-quality semiconductor suppliers. Along with having expertise, the right wafer supplier will also have the capacity and partnerships with logistics companies that can make the production process much smoother.

You’ve come to the right place. At Wafer World, we’re committed to helping clients get all the semiconductors they need for their products. We work with silicon, germanium, and more: all in pursuit of excellence

Have any questions about what we can do for you? Looking to get a free quote on a wafer you can’t find on our site? Our representatives are always happy to speak with interested parties. Please don’t hesitate to reach out to us today via the information on our contact page.