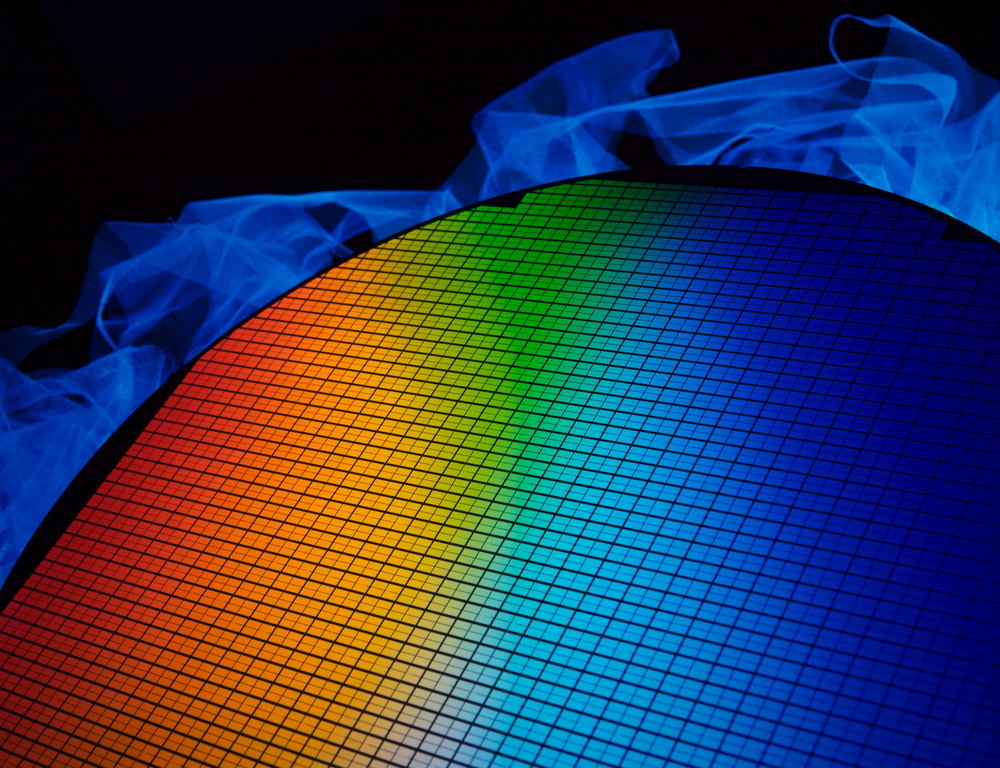 Si Wafer | Methods in the Production of Silicon on Insulator

Si Wafer is very useful for the production of integrated circuits which is found in our daily electronic devices. Silicon on Insulator or SOI is a fabrication method that diminishes the parasitic device capacitance, thus boosts performance. Si Wafer produced in this method is suitable in the production of cellphones. To walk you through, here are the different methods in the production of SOI:

SOI or Silicon On Insulator is a technique in the fabrication of integrated circuits and microchips that only uses pure crystal silicon and silicon oxide. This technique produces chips that have 30% faster processing rate and 80 % less power use compared to CMOS- based chips. SOI chips also have a reduced rate for data corruption which is caused by cosmic rays and radioactive background signals. The role of SOI is to electronically isolate a thin layer of monocrystalline silicon from the silicon wafer. The ingrained tier of isolation allows the SOI-based chips to perform better.

Wafer bonding involves two wafer surfaces which are coated with an oxide insulating layer. The insulating layers are secured together to form a single wafer in a heating system with a (BOX) buried oxide layer between tiers of semiconductors. The surface of the wafer is then lapped and polished until the requested thickness of the semiconductor is achieved.

This process creates a layer of buried oxide through blasting a bulk semiconductor wafer with oxygen ions and hardening through high-temperature. Ion energy determines the thickness of intrinsic semiconductor.

This method uses hydrogen ions in the implantation process followed by size-controllable shedding to manage the thickness of the upper layer of the silicon. 500 degrees Celsius divides the wafer along the stress plane formed by an implanted hydrogen. This divide can be reused to create other SiO wafers.

Where to buy Si Wafer?

Not all Si Wafer is created equal. Make sure you get your wafers from a company you can trust. At Wafer World, we are proud to be in service for more than 20 years. Our experience and expertise in the production of wafers ensure high-quality products for all your business needs. Call us today for any inquiry or purchase online!