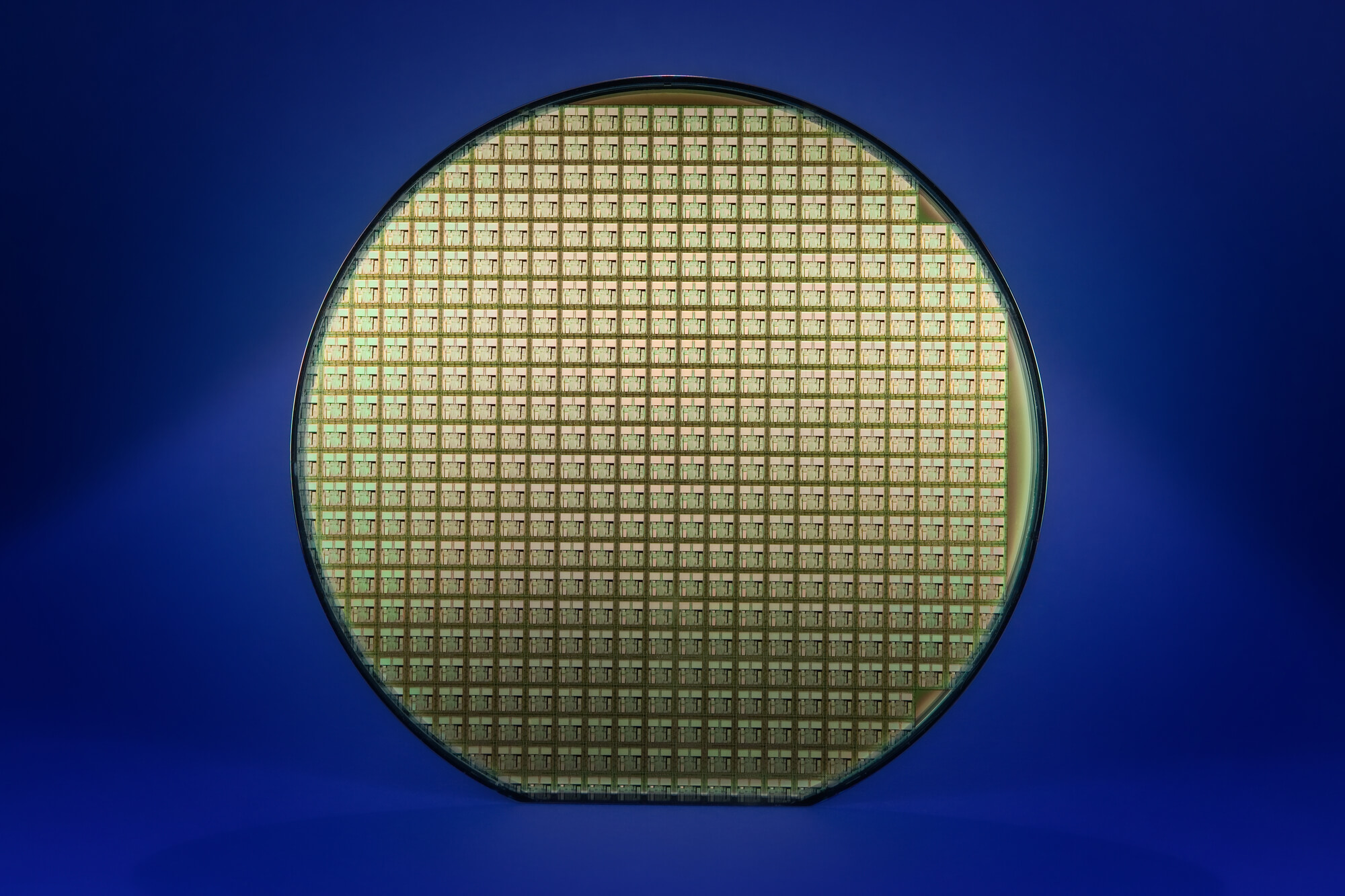 Analyzing the Cost of Wafers

Computer chips are essentially the brain of the computer, so it would sort of make sense that a device this important would be a little costly. If it’s made of common materials though, why would it ultimately be expensive to buy? The price of silicon wafers, which are used to create these computer chips, can vary a lot. At their absolute lowest, they can cost around 10 dollars but can be upwards of 500 dollars. On average, you’ll be looking at roughly a 100 to 500-dollar price tag. This will depend on multiple factors, which include the quality grade of the wafer. Let’s take a look at the process of making the wafers and how that impacts both silicon prices for what we offer and computer chip prices as a whole. https://youtu.be/XRuIv7gG84c

What are Wafers Made of?

Often, when analyzing the cost, the material used to create a device factors heavily into the equation. If it’s not very common, it’ll be worth more than something that is. With wafers, this is far from the case at hand. Silicon, which is the element used to create the wafers used for computer chips, is the second most common element in the earth’s crust. It makes up around 28% of its mass! While it is prevalent, its pure form does not occur naturally. This pure form is what’s needed to create computer chips. What exactly is silicon? It starts as a special sand called silica sand, which contains high concentrations of quartz, or silicon dioxide. The concentrations of quartz can actually reach up to 95%!

How are Wafers Made?

So, if silicon wafers are made of the second most common element in the earth’s crust, why do they cost 100 dollars or more on average? It’s merely due to the amount of work, care, and time needed to create them. Wafers have to be as perfect as possible and reaching that involves a very complex and detailed process. Let’s look at a simplified step-by-step process, so you get the basic idea.

To make sure the wafers will actually work when they’re completed, they will need to be thoroughly tested. If a wafer fails a test, it’s considered to be no good and can’t be used. As you can see, the entire process is very complicated. Plus, it uses a lot of costly machinery. A wafer fabrication plant can cost up to $10 billion to construct with all of the necessary equipment fully. So, while silicon might be a very abundant element, the creation of a silicon wafer factors heavily into the price.

Looking at the Prices of Different Wafers

The individual prices of silicon wafers will differ based on their grade and what they are meant to be used for. There are numerous different grades, such as:

Prime grade wafers are of the absolute highest quality and are the grade that should be used for the creation of computer chips. The prices for these wafers are the highest, but that’s because they are the best ones available on the market. Some typical applications of these wafers include:

Test grade wafers are similar to prime wafers and are considered to be the next best thing to prime grade. These are slightly less expensive due to being a step down from all of the necessary prime wafer requirements. These are most often used for:

Dummy grade wafers will always be your least expensive option for silicon wafers as they are not meant to be used for anything other than testing and practical uses. So, if you feel like you might end up “wasting” a wafer on whatever you’re using it for, dummy grade wafers are the way to go. Some of the most common uses for this grade of wafers include:

What About Reclaim Wafers?

Reclaim wafers are a great way to save money instead of always paying the higher prices for prime grade silicon wafers. These types of wafers are just prime grade wafers that are being reused. There do have to undergo a reclaim process, which will use dry and wet methods to remove unwanted materials. The wafer will then be polished and cleaned to return it to working order. The only issue with this method is that it can’t go on forever, as each reclaim process removes a little bit of silicon each time. After a certain amount of reclaim cycles, the wafer will be too thin and need to be disposed of.

Are You Looking for the Best Silicon Prices?

When you need silicon wafers, we want you to be able to turn to Wafer World for the best and most comprehensive selection. We strive to create the highest quality wafers available to that you can get the most out of them. Our wafer manufacturing process aims for perfection, as we always want our customers to be satisfied with the final result. If you have any questions about the process, wafer prices, or which wafer is best for you, we’ll be happy to help. Contact us today for inquiries!