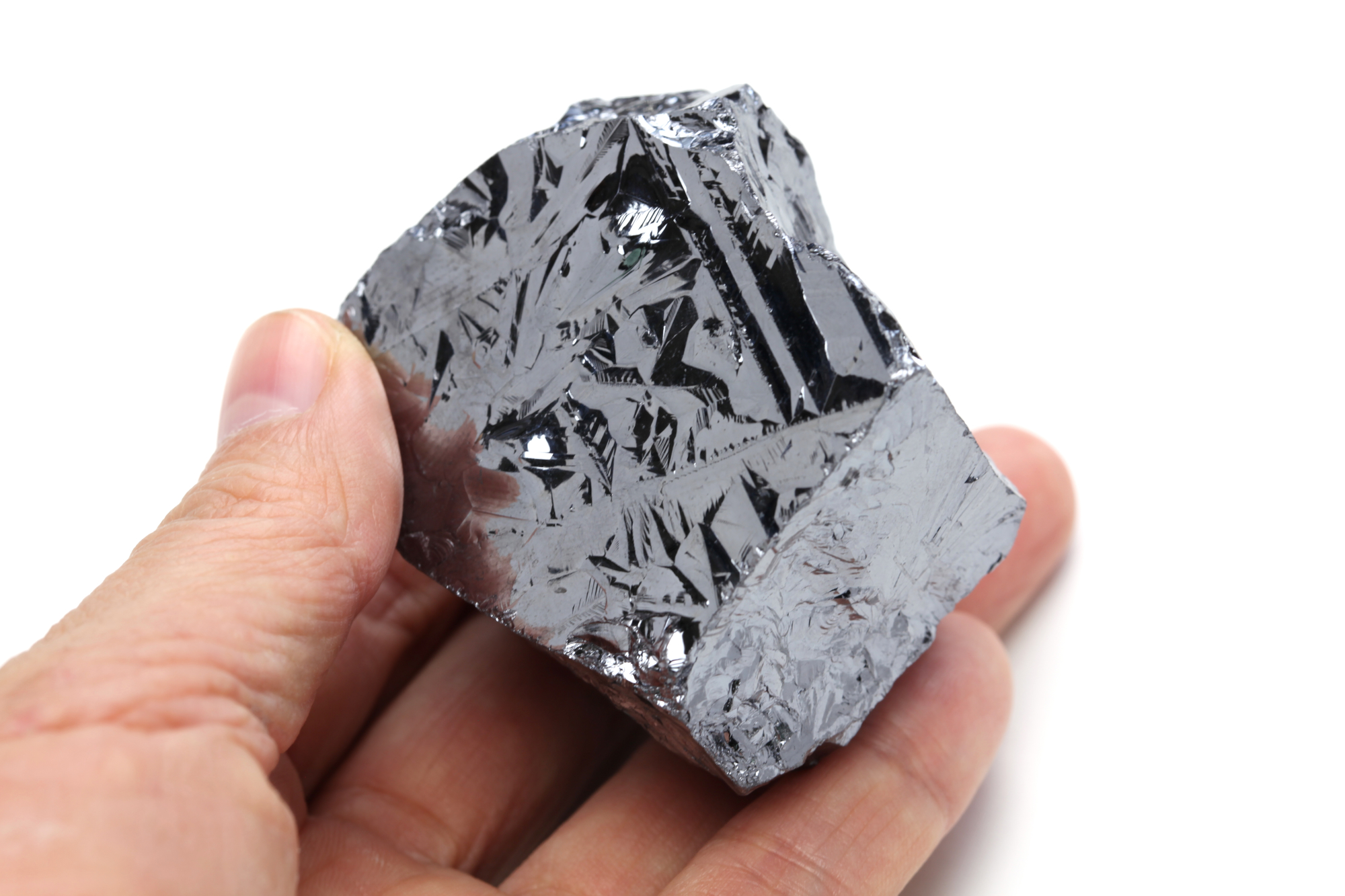 Silicon Wafer | Facts About Silicon You Need to Know

Silicon plays an important role in modern technology. It goes through thorough processing to produce a semiconductor material called silicon wafer. Silicon paved the way for advancement in technology in various industries. It is the most important component in computer chips and microelectronics. Here are the facts about silicon that you need to know about:

Silicon is a metalloid, which means that it’s neither a metal nor a non-metal. It was in 1824 when Swedish chemist Jons Jacob Berzelius first isolated silicon. It was also Berzelius who discovered thorium, selenium, and cerium. He isolated silicon by heating silica with potassium to purify it. But today, the refinement process involves heating silica in its sand form with carbon to successfully isolate the element.

Why Silicon is Useful

Silicon is the main component in very basic inventions, like ceramics and bricks, but it is also one of the major components in powerful high-tech electronic devices. Sensors, solar cells, nanotech, and more use silicon wafers. As a semiconductor, silicon is utilized to fabricate transistors, which switch or amplify electric currents. It is considered to be the backbone of electronics, from everyday electronic devices to powerful technology in various industries. Silicon has many uses. It is utilized in solar cells, computer chips, electronic devices, tire pressure sensor system, and many more. There are four different types of silicon wafer substrates:

Silicon plays an important role in today's world; without it, we wouldn't be able to enjoy all the benefits that technology has to offer. At Wafer World, we offer a high-quality silicon wafer at the best price possible. Contact us for inquiries or visit our website for more information!