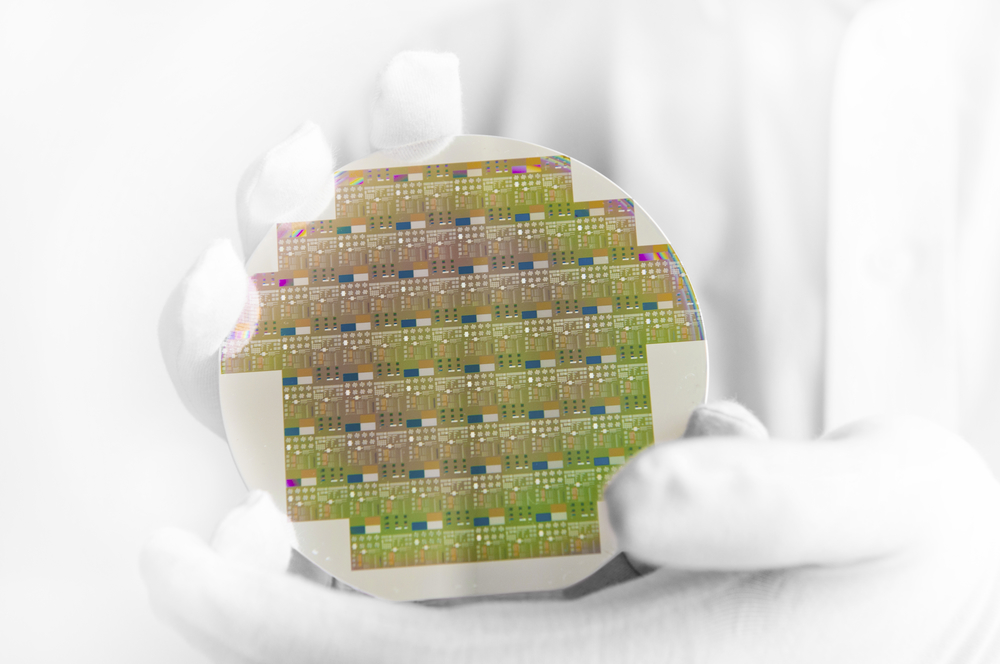 Silicon wafers are an essential element that is commonly found in phones, TVs, solar panels, and more. It is used as an integrated circuit, making it an ideal semiconductor under high temperatures. As your leading silicon wafer supplier, we provide the best wafers for optimal performance!

In the first place, silicon wafers are composed of 99.9999999% of pure silicon that can be found underneath the Earth’s core. As such, it is the second most abundant element on the planet making it perfect for manufacturing. The element is hard and crystalline in physical form. Silicon is fragile in its natural state and has many electropositive properties.

In addition, silicon wafers are created by the Czochralski process—the technique used to purify crystalline elements into semiconductors. The element is melted, and it is “doped” with other major elements throughout the process. Then, the crystal is removed and shaped into a boule-like cylinder.Moreover, the wafer is cut from a saw after the boule cools. In order to preserve the wafer’s properties, it will be coated with acids for maximum performance. Afterward, wafers are separated for buyers based on size, count, dopant level, and orientation.

Last but not least, it is important that you know the benefits of silicon properties and wafer creation. As a buyer, we want you to be knowledgeable about what you are purchasing. Contact us today to get started!