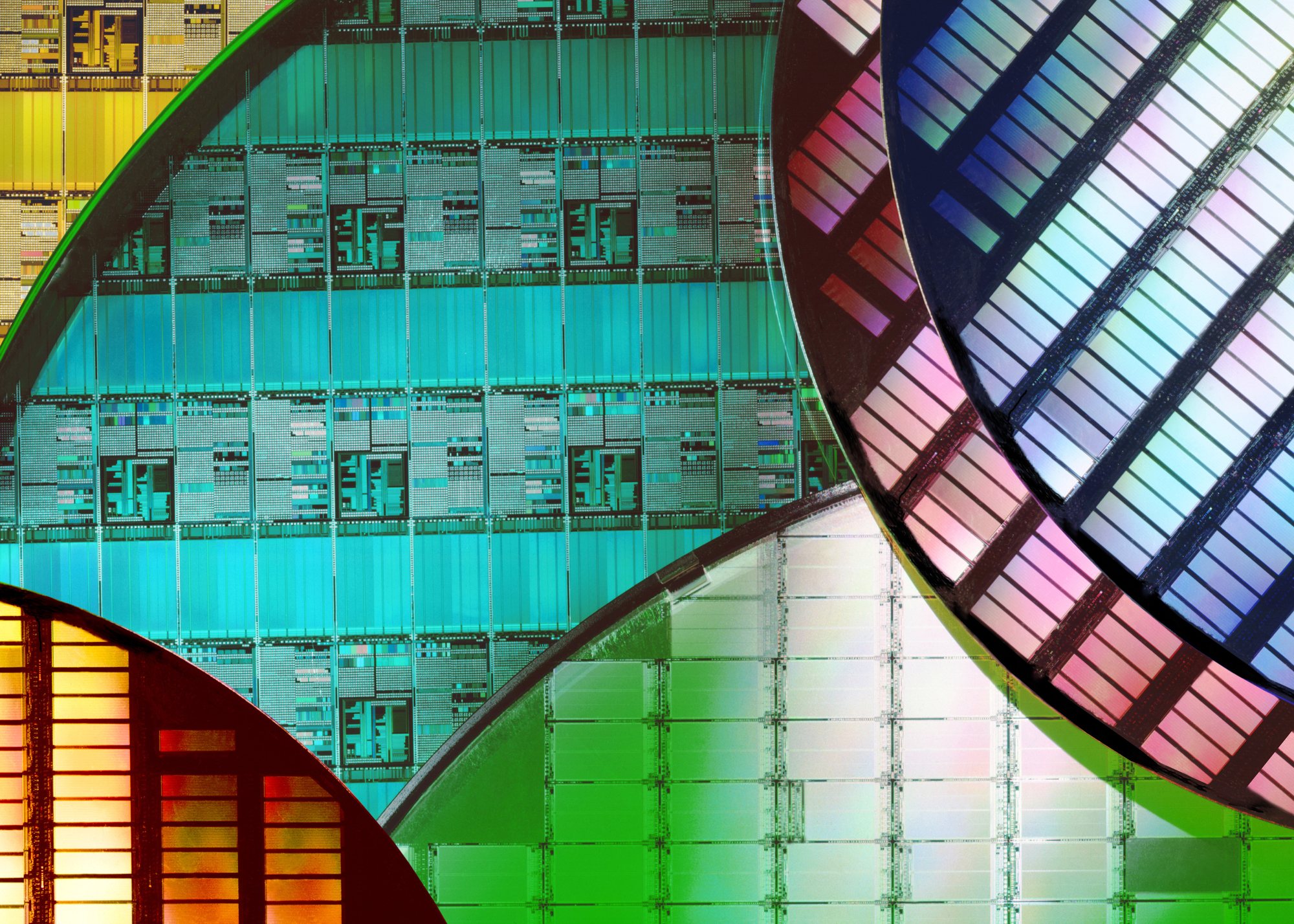 Strip testing plays a crucial role in semiconductor device fabrication. It refers to the process of semiconductor devices getting electrically tested while they are still in their lead frame strips. Strip testing encourages parallel testing of numerous units simultaneously, increasing test throughput and decreasing test cycle period. This helps hasten the test process without sacrificing efficiency and effectivity. No wonder why a silicon wafer supplier utilizes this process. In this article, we will discuss the process of strip testing and its benefits.

Why Do Strip Testing?

Strip testing is also referred to as matrix testing. It promotes the side-by-side testing of multiple units at the same time. This helps hasten the process, increase the output, and reduce test cycle time. After strip testing, the usual end-of-line operations are done, like device singulation, vision sort, take and reel, packing, labeling, and shipping.

What is Strip Testing?

What are the Benefits of Strip Testing?

Strip testing grants many benefits, especially regarding recent advances in semiconductor manufacturing technologies. Micro packages are hard to handle, process, and test separately but using an integrated assembly/ test process that involves strip testing can help keep these micro packages all in one piece in their lead frame strips for most of the manufacturing process, removing direct handling of the units until they are singulated. This helps avoid handling-related issues like package cracks, bent leads, missing units, ESD damage, and more. Aside from giving a more protected environment for the units, strips are also easier to manage and process than single devices.

Only get the best silicon wafers from a trusted silicon wafer supplier. At Wafer World, we offer high-quality wafers at a reasonable price! Contact us for inquiries or purchase wafers online!