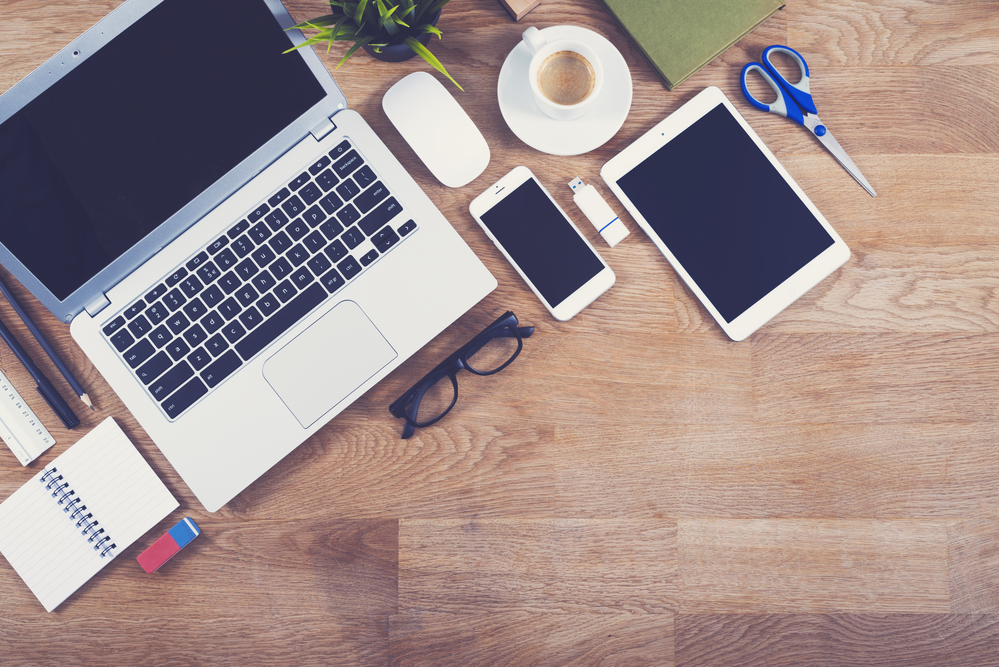 Even though other materials can be used in the making of semiconductors, silicon is by far the most popular. Silicon is the best and the most used semiconductor due to its extreme mobility both at high temperatures and at room temperature. That is particularly crucial for electronic devices that tend to get a lot of use and heat up. Also, electrical currents can pass via the silicon conductors much quicker compared to other conductors.

Silicon wafers can be used in the production of both chips and microchips in electronic gadgets. Silicon wafer semiconductors are also used in the creation of integrated circuits. This is because of the uniqueness of the electrical currents that silicon wafers possess. The circuits act as commands for specific actions in various electronic devices. Silicon wafers are also commonly found in computers, smartphones, and mobile devices and even in the tire pressure sensor system in your car.

Are You Looking for Silicon Wafer Suppliers?

No matter what you are needing a silicon wafer for, we have them for you. We have been satisfying customers across six continents in over 45 countries for over 20 years. Let us show you why! Contact us today to learn more or to place an order.