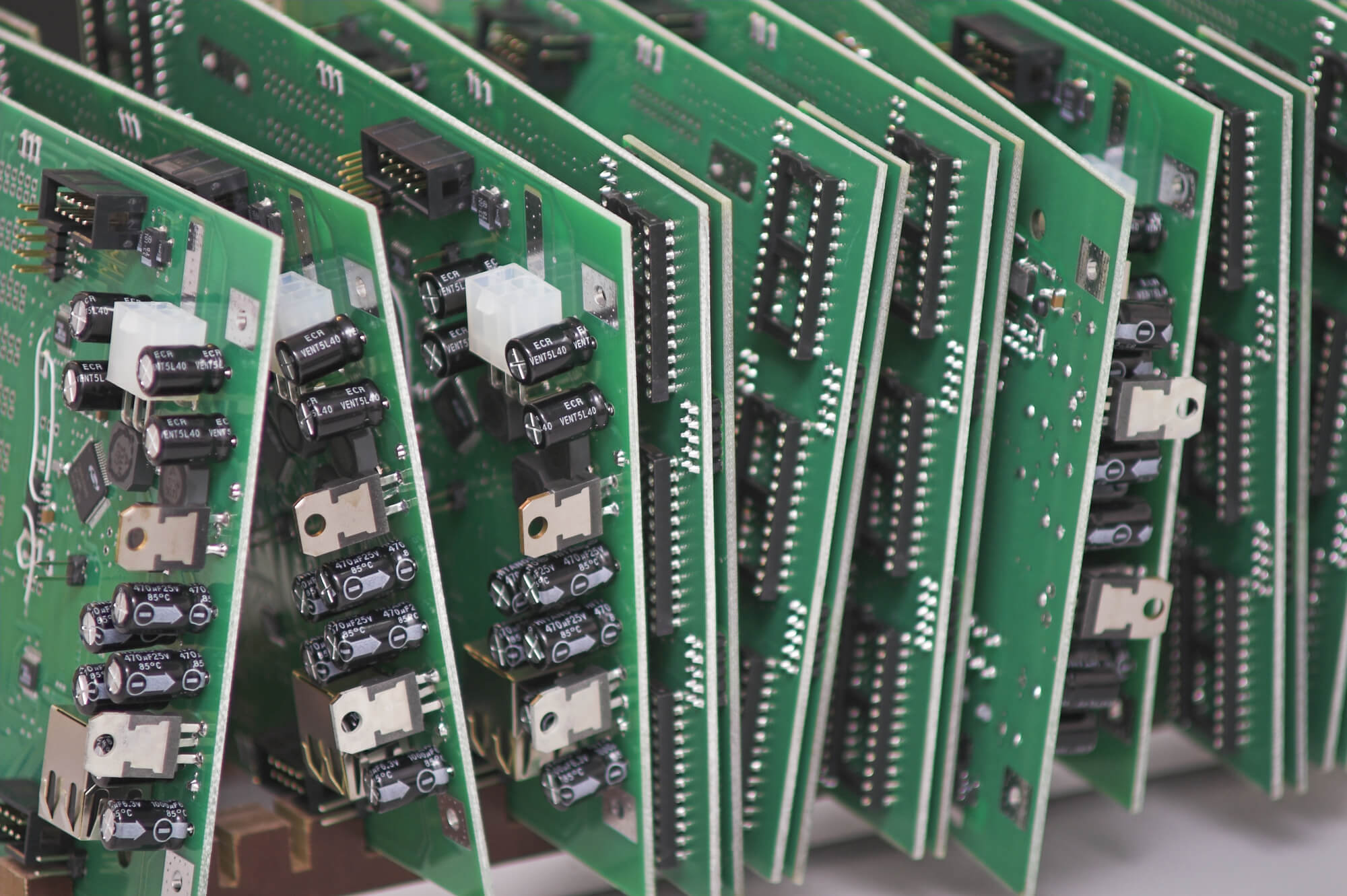 Why You Still Can’t Buy a Next-Gen Console

Nearly eight months after a highly successful PlayStation 5 and Xbox Series S launch, many lifelong gamers still can’t purchase one. Time after time, major retailers are out of stock. You may be surprised to learn that the shortage of semiconductors affects both commercial availability and silicon wafer suppliers.

These are the building blocks of semiconductors, which are an integral part of motherboards in all technology. The use of silicon as a semiconductor is due to its high conductivity properties—however, semiconductors for gaming consoles vary significantly from those in TV remotes or OLED TV screens. Depending on their intended future use, silicon crystals undergo the process of doping. This process manipulates the electrical output of the crystal, which alters how it performs. For example, gaming consoles require a pure crystal for optimal performance, which is 99.9999% pure. Doping can result in either an N-type or P-type semiconductor.

The doping agent used to make these are known as electron donors. This will turn its electrical charge negative, directly resulting from adding the fifth electron to its orbit. Possible dopants may include either small amounts of phosphorus or arsenic. The result is a four-covalent bond.

The goal of doping, in this case, is to make an intrinsic semiconductor. Whereas N-Types gain an electron, these lose an electron. This results in the semiconductor having three covalent bonds as a result of the dopants boron or indium. Lastly, silicon is the most commonly utilized semiconductor material due to its overwhelming abundance on our planet. Silicon would be the most abundant naturally occurring element if not for our breathable atmosphere. Here is a breakdown of all the elements found in the earth’s crust, along with their percentage of composition:

A Continued Shortage of Semiconductors

Both new consoles have superior processing power, increased storage, Ray Tracing, and a slew of other specs absent in prior gens. However, without semiconductors, computer chips, processors, and other core components, your ps5 will be nothing more than an accent piece in your living room. Covid-19 has shown us how easy it can decimate manufacturing, distribution, and point of sale. The combination of these problems continues to plague the production and sale, leading to many frustrated fans. Another reason for the shortage is the continued manufacturing of last-generation consoles, also targets scalpers. As with new iterations, models of yesterday require the same essential components. However, Sony has stopped the production of base model Ps4’s. The remaining new consoles in circulation are slim models.

You may be wondering how the second most abundant element on earth isn’t more available. However, that’s not the way you should be looking at this problem. The scenario has been misnamed, as the issue lies in the over-demand of technology, which requires silicon wafers. Many jobs sent their workers home to perform their daily duties; this, in turn, stressed the supply lines with more people demanding printers, computers, TVs, and other goods and appliances that use the same components. Impacted items include:

Over the years, each console generation is lasting longer. There were five years between the PlayStation 1 and the PlayStation 2. Since then, usually every seven years, a new console is released. However, the time to build a console pales in comparison to the time it takes to get to the production stage. As we speak, Sony is more than likely tossing a few ideas around on the PlayStation 6. This shouldn’t be shocking. After all, consoles come with the expectation to last upwards of a decade. This necessitates a long and dedicated process covering all the bases before consoles are made ready to the ever-hungry public. Console production utilizes the same process that Henry Ford invented. Assembly line production mass produces these units from mass-produced parts assembled in a different plant. Given the proximity to coworkers, it’s of no surprise how an infectious virus dismantled the process.

This step is directly affected by how expedient the fabrication process is. Gaming consoles aren’t shipped a handful at a time. Instead, they ship in large quantities. However, not all consoles go-to retailers, as some are giveaways while others stay with Sony in the case of lemons.

Lastly, the issue of scalper bots significantly impacts the chances of purchasing one of many newer items. These bots are programmed to comb through all relevant websites to instantly pay for the items and buy in bulk. On your pursuit of a next-gen console, you’ve seen prices range to upwards of 1,3000 USD. Considering the retail is $499, the markups are beyond astronomical. Human fingers are no match for computer code, leaving many frustrated fans contemplating shelling megabucks on scalped consoles.

Previously, projections stated that the shortage would be over mid-way through 2021. That has since slid back to the third quarter. As of today, current projections ranging from mid-2022 to 2023 before consoles are readily available, along with household appliances and TVs. However, resolution may be on the horizon. With projection looking so abysmal, President Joe Biden communicated his plan to right this ship. He proposed an offer for the wafer industry, allocated $50 billion to catch up with the heightened demand. This proposal was a part of the $2 trillion infrastructure package to revitalize the economy. To date, this pandemic has cost semiconductor manufacturers a combined $110 billion in lost revenue, resulting from the shortages.

With such demand placed on innovative technology, now is the time to start your business or double down. We have been a reputable semiconductor supplier since 1997. Stay hopeful on your console hunt, and as always, come to us for all of your wafer and semiconductor needs.