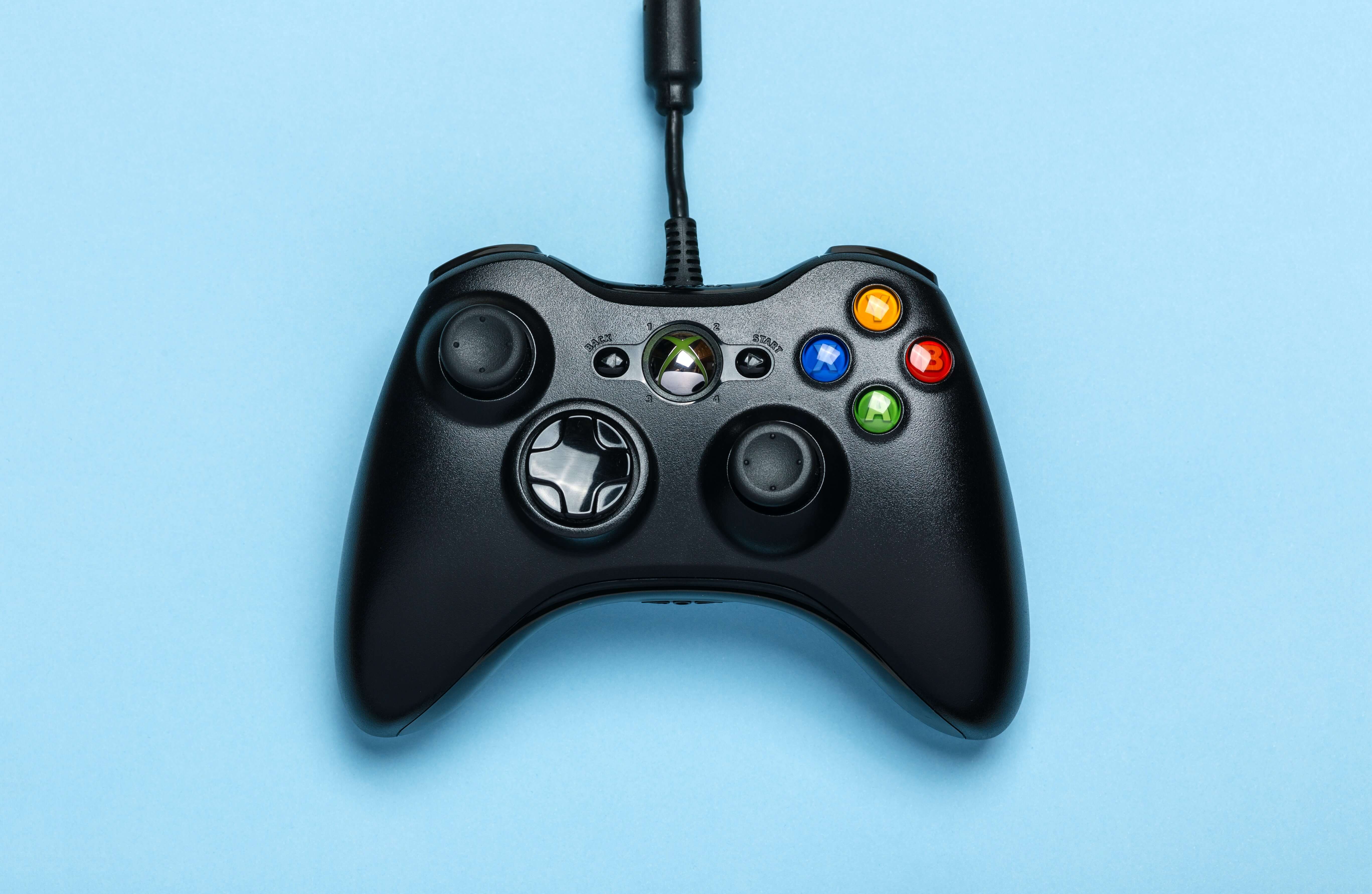 Why Is There a Shortage of PlayStation and Xbox Consoles?

Silicon wafer manufacturers continue to work around the clock to keep up with increased global demand for wafers and chips worldwide. However, there continues to be a shortage in chip-reliant commodities like game consoles.

Factors That Led to a Shortage in Game Consoles

Three elements led to the ongoing deficiency in game console supplies. These are:

The chip shortage preceded the pandemic, which only worsened the supply crisis. This shortfall in stocks came about as a result of several events, including:

The ongoing US trade embargo with Chinese mobile device maker Huawei has allegedly forced other industry players to purchase chips in vast quantities. According to Taiwan Semiconductor Manufacturing Co. Chairman Mark Liu, these companies are hedging against a similar predicament.

The war in Ukraine

Two of the world’s largest suppliers of neon gas, Ingas and Cryoin, are based in cities targeted by the Russian campaign. Existing supplies are dwindling and will run out if the two countries cannot cease hostilities soon.

Logistical Issues Since the Pandemic

Aside from adversely affecting supply and production, the COVID-19 crisis has also brought difficulties to the logistics industry. Border controls at various destinations worldwide have slowed down the movement of shipments in general, not just game consoles or silicon wafers.

While the industry continued moving amid the health crisis, it took longer for merchandise and cargo to reach their recipients than before the pandemic’s onset.

Lastly, scalpers and wholesale resellers have contributed significantly to the console shortage by buying large stocks before release. For instance, a Business Insider report said that one reseller association alone stockpiled over 3,000 PS5 units immediately after the release in 2020. These consoles could’ve gone to individual buyers.

According to experts, these third parties accumulate excessive supplies by automating their purchases. They use software that can defeat limitations that prevent retail buyers from acquiring more than one unit of a “hot item” like the PS5 and Xbox Series X/S consoles.

We continue to provide high-yield wafer products to our clients. Get in touch with us for a quote on silicon, GaAs, germanium, or InP wafers.