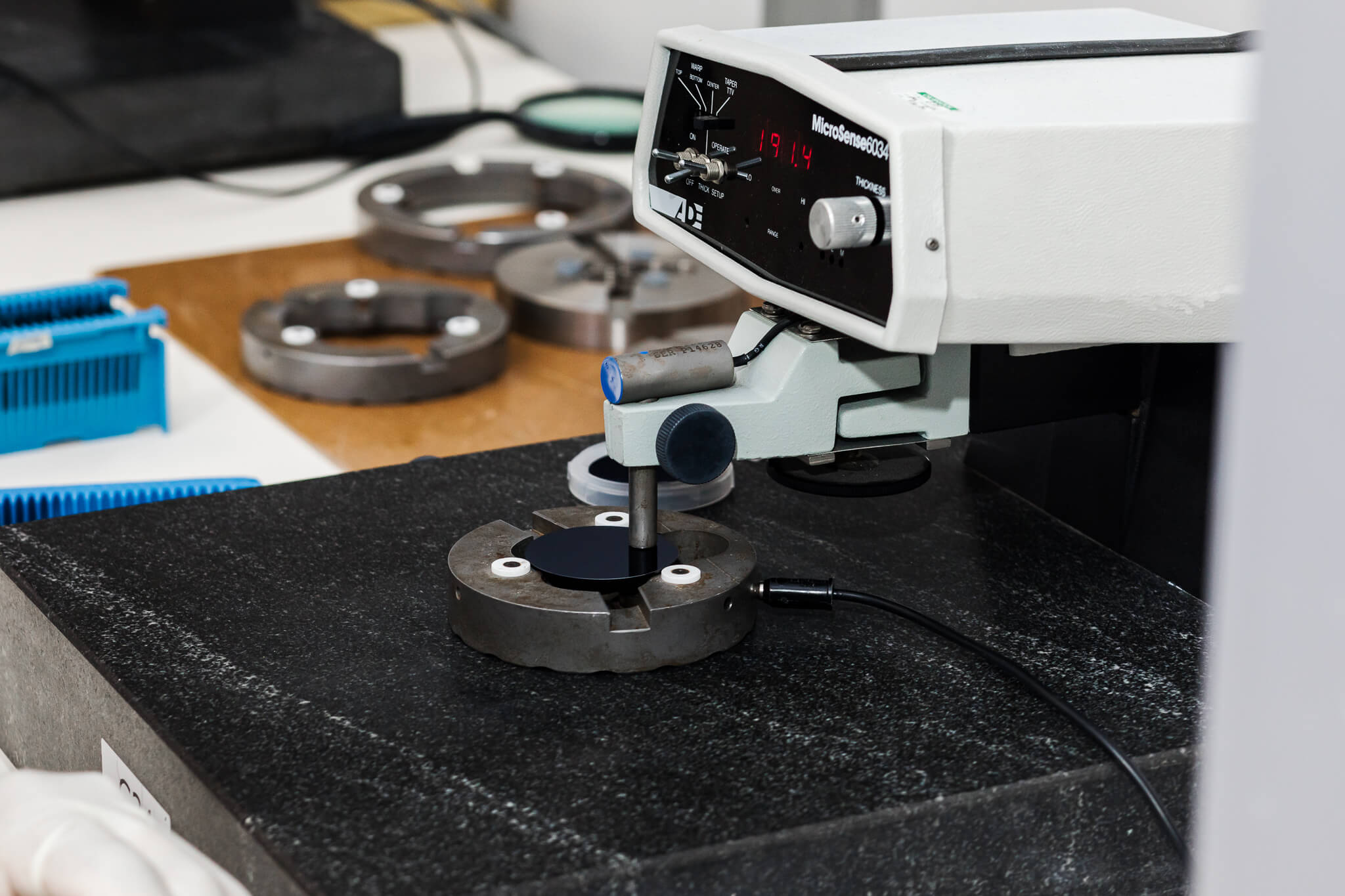 A grayish-white germanium wafer may share similar physical and chemical properties as silicon but the preload of germanium diodes is lower than that of the silicon diodes. Although both metalloids are widely used in wafer production, germanium wafers are found in mobile phones, projectors, digital cameras, computers, and gamma-ray spectroscopy.

Facts About Germanium that May Surprise You

Did you know that germanium was found in the first transistors? Although these transistors were supposed to replace the vacuum tubes that were found in WWII era radar, the military decided to use a smaller but more powerful radar to bomb the Germans. With the war ending, the military became more frugal.During this time, silicon was discovered to work well in portable transistor radios and other consumer items. Since silicon was cheaper and more abundant than germanium, it quickly became the standard material for various applications.

Germanium was Predicted Before Its Discovery

In 1869, Dmitri Mendeleev, a Russian chemist, recognized the need for an element to fill the gap between silicon and tin. Although germanium hasn’t been discovered at that time, Mendeleev decided to name it eka-silicon.It wasn’t until 1885 when Clemens Winkler, a German chemist, isolated germanium from argyrodite and confirmed that it was the same element Mendeleev had predicted years before. Winkler was supposed to name the element neptunium but later decided to name it after his home country, Germany.

Germanium is an Inactive Element

This element is considered relatively inactive because it doesn’t react with oxygen at room temperature and it doesn’t dissolve in water. However, when germanium is placed at a high temperature, germanium dissolves with oxygen and hot acids. To make the element more active, it has to be finely divided.

Are You Looking to Find the Best Germanium Wafer?

If you’re planning to use germanium wafers for your next project, don’t hesitate to get in touch with Wafer World. We make quality wafers at a reasonable price.