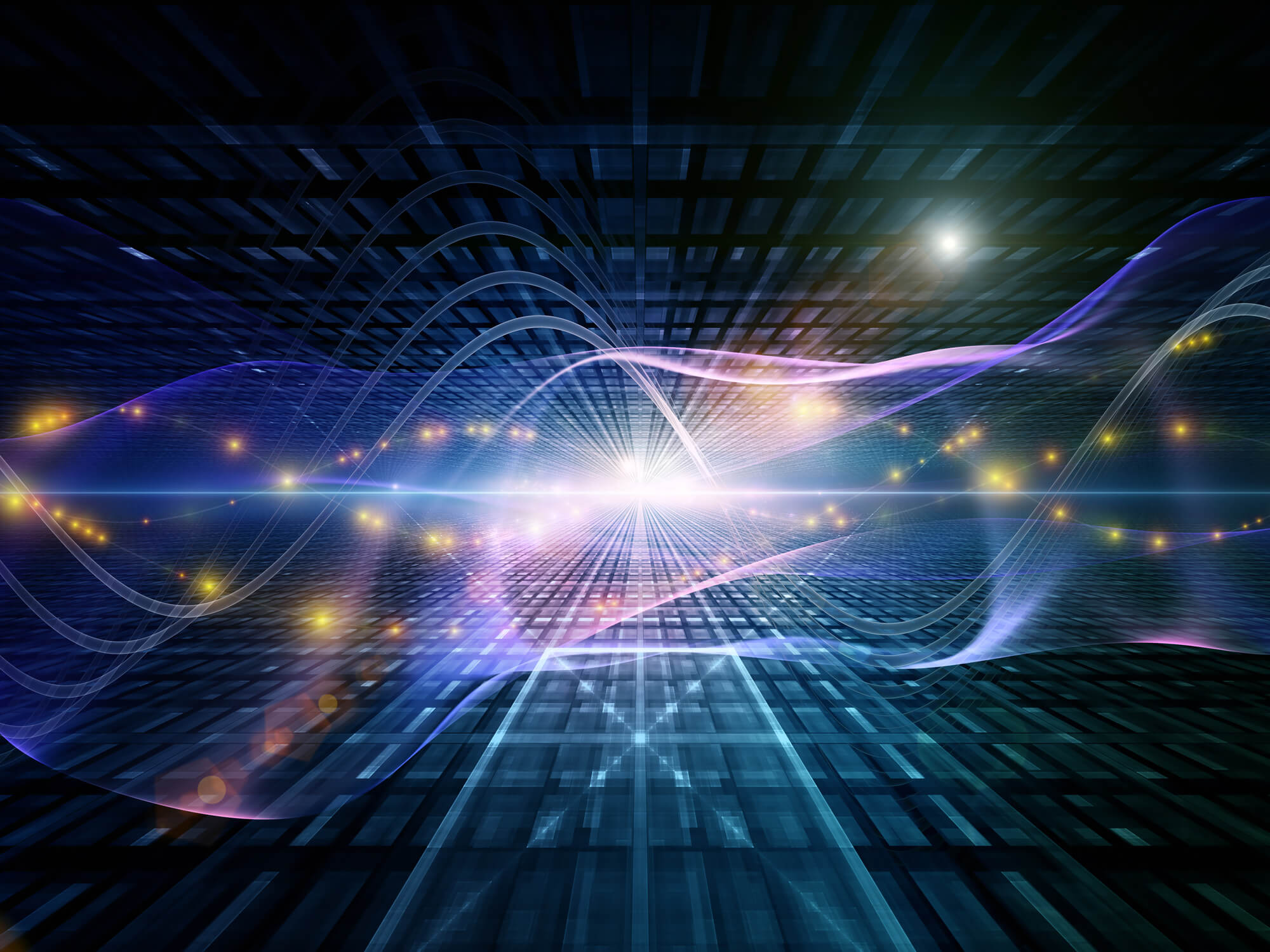 In a market where new technology seems to be revealed every day, we are constantly seeing advancements that we would’ve never thought to be possible – at least for years to come. What do these technological advances have in common? The use of thin silicon wafers. One of these “futuristic” pieces of tech is virtual reality, which has seen quite the boom in recent years. The improvements are coming in much faster than what most people have expected. With the recent release of the Oculus Quest 2 and the rumored PSVR 2, which could be revealed next year, we’re only just beginning to see what virtual reality is truly capable of. At Wafer World, we’re doing our part in helping with the improvements of virtual reality with high-quality products that are up to the required standards.

Computer Chips – The Heart of VR

Like other pieces of technology, virtual reality headsets use integrated circuits, which are more commonly known as computer chips, to execute commands. These chips are made of silicon and metal and contain numerous transistors that all work together to create a processor.

Computer chips are created through a process known as lithography, which is very similar to the process that occurs when taking a photo. Silicon is used as a substrate with light being used to project an image onto the wafer. During this process, the silicon wafer is coated with a liquid plastic material called photoresist. As the light is shined onto the wafer, the photoresist that isn’t covered begins to permanently harden, while the photoresist that is covered is not affected and can be removed.

For a while, there was never a type of computer chip that was specifically made for virtual reality. In fact, companies were typically using phone processors. In 2018, that all changed thanks to Qualcomm, who created the first-ever chip that is exclusively used for virtual and augmented reality. Dubbed the Snapdragon XR1, this computer chip was created with quality in mind, allowing virtual reality headsets to support UltraHD video and 6DoF head tracking. Many mobile options such as the Samsung Gear only offer 3DoF tracking, which will allow you to look side to side, up and down, and tilt your head. 6DoF goes well beyond that, allowing for the most realistic experience – being able to move around in a virtual space using your entire body.

VR in the Past

While the first primitive ideas of virtual reality were being created as early as the mid-1900s, the first mass-produced VR experience didn’t come to fruition until 1991 with the launch of Virtuality. These were entire arcade machines that allowed players to sit down and play games with stereoscopic 3D. They even had multiplayer support. Some other VR attempts that led up to the current generation of headsets include:

With a Kickstarter campaign being launched in 2012, the Oculus Rift brought the largest forward movement in VR technology in history, all with the silent help of high-quality silicon wafers.

The Current Generation of VR

2016 was a big year for virtual reality as three powerhouse and game-changing headsets – the HTC Vive, PlayStation VR, and Oculus Rift – were all released for public consumption. Games, experiences, and videos were more primitive at first as developers were growing accustomed to this new technology. Soon, however, the content was created that is seen as an incredible preview of the potential for VR. The following year saw even more hopeful signs for the future. Multiple computer chip stocks saw an improvement as companies put forward effort in improving the new technology quickly. One of these was NVIDIA. They quickly revealed the GPP100 and P4000 – GPUs that were fully VR-ready. The former contained features such as a 16GB high-bandwidth memory while running roughly 18 times faster than a typical central processing unit. With the advancements of silicon wafers and computer chip production, you can now travel through lifelike worlds simply by putting a headset on in your living room. That’s not to say these headsets are without their issues, however. Since the push for a quality VR experience is fairly new, the creators of these devices are still looking to improve video quality. Even though the PSVR has a 1080p display, that’s not what it looks like to our eyes since we are so close to the screen, magnifying the appearance of the pixels in front of us.

Looking into the Future

As silicon wafers are being used to create better computer chips and better overall technology, the advancements in virtual reality are expected to see tremendous growth in the near future with more affordable options. The Oculus Quest 2, which launched in October of this year, seems to be the biggest step forward toward this goal in recent memory. With a wireless setup and no need for a computer to go along with a $299 price point, it seems to be a glimpse into the near future. Plus, with Sony’s recent release of the PlayStation 5 and long-rumored reveal of the sequel to the original PlayStation VR headset, the future of virtual reality is looking bright.

Are You in Need of Thin Silicon Wafers?

With the improvements of VR technology both currently and in the future, they will most likely always depend on high-quality silicon wafers at their core. To make the best computer chips possible for these headsets and computers, it all begins with a wafer that is expertly crafted to harness the full capability of an integrated circuit. Our mission at Wafer World is to always make products that meet and even go beyond your expectations. When you come to us for wafers, you can expect the best, because customer satisfaction is what we strive for. The silicon wafers available for purchase at Wafer World undergo thorough testing to make sure they are fully functional and of the highest quality. If you are in need of wafers, contact us today to learn more!