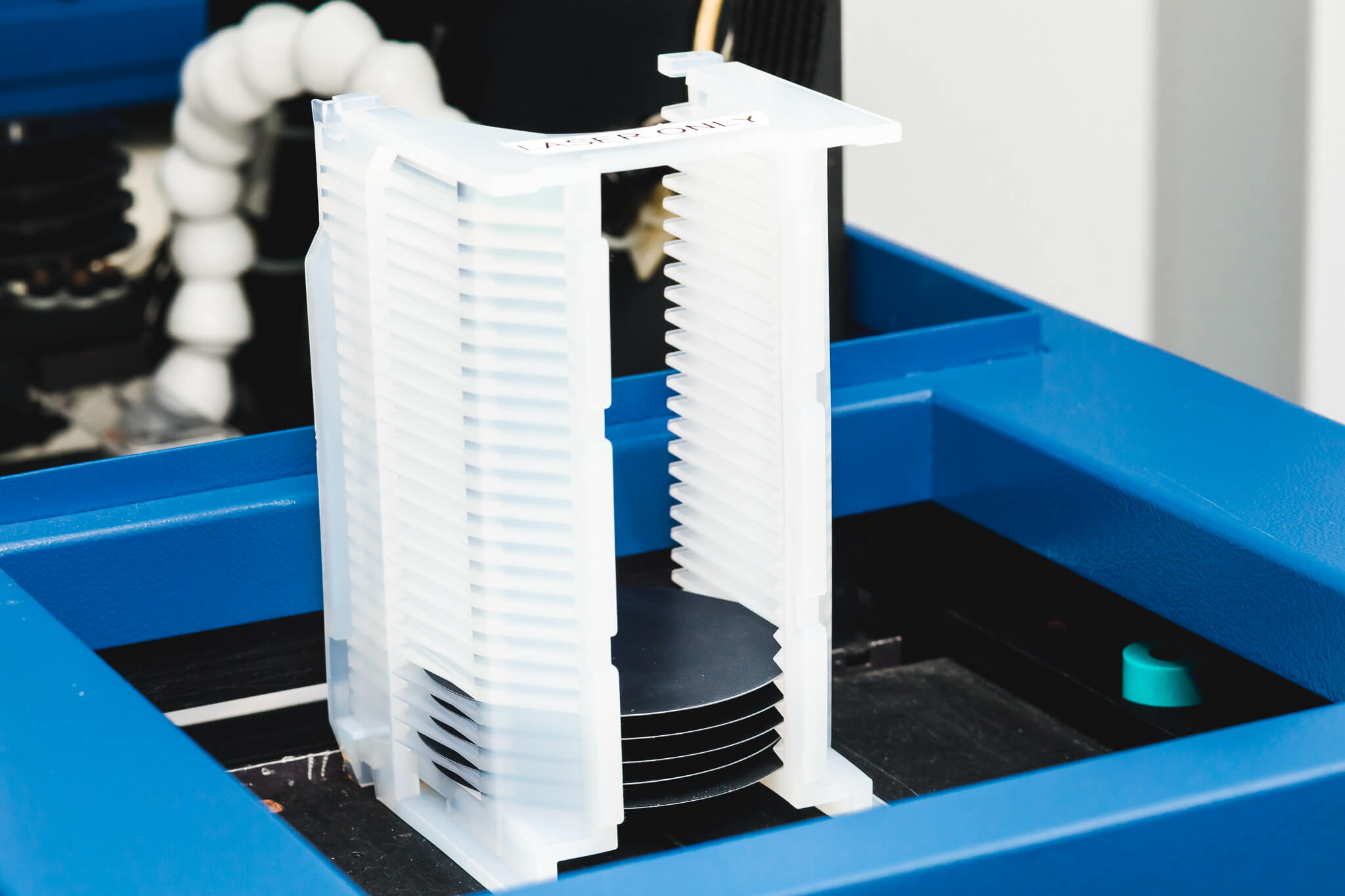 The Future of Silicon

Ever since Intel invented the world’s first microprocessor in 1971, silicon has been the most widely used material for semiconductors. Although there have been some attempts to create more cost-efficient chips using alternative materials such as gallium arsenide, no one has yet succeeded in creating a viable technology. The question is: will silicon remain the king of semiconductor manufacturing? What will the silicon prices look like? Let’s take a deeper dive into the world of wafers and get a look at the possible future for this semiconductor giant.

Silicon is a key component in the production of:

Silicon wafers are manufactured from a special type of sand called silica sand. While it’s very abundant, it’s not something you can just go find at the beach, and silicon is not found in its pure form. Instead, it must undergo multiple processes before being used for a wafer. In order to be used for a silicon wafer, the purity levels need to be extremely high – nearly 100 percent. Anything less than that will make it useless as a semiconductor in electronics. Silicon wafers are fundamental components that make all microelectronics possible. Silicon's properties enable our mobile phones to be lightweight with long battery life, which is the reason why you can enjoy playing video games during your commute or checking your email while drinking iced coffee on a sunny day. So, the next time you’re sending your friend a meme or a funny cat video, you now know that behind it all is the magic of a silicon wafer.

Silicon is the second most abundant element in Earth’s crust. It has been used as an electrical semiconductor for decades and its applications continue to expand with each passing year. The semiconductor industry produces billions of tons of silicon every year, making it one of the world’s leading industrial materials. It has been the go-to material for electronics since the advent of semiconductors. Like many things over the years, the prices of silicon wafers have risen, but all things considered, they are still at a fairly inexpensive price for what you’re getting. Wafers need to be nearly perfect when they’re manufactured. Any type of issue means they could lose their conductivity, leaving them useless. That’s why they undergo extensive testing to make sure they are working properly. Many engineers and tech enthusiasts stay on the cutting edge of technology, looking for ways to reduce costs and improve efficiency. Perhaps you’ve considered using silicon alternatives like carbon nanotubes or graphene in place of traditional silicon transistors? While these materials have promise, they are still far from being ready for mainstream use. Silicon will be with us a little while longer.

Are There Worthy Substitutes to Silicon Wafers?

One of the most important things to know when it comes to silicon is there are multiple substitutes for it, but that doesn’t necessarily mean the alternative is going to be your best choice. Germanium is a worthy option that has drastically grown in popularity in recent years, however both germanium and silicon have their pros and cons. It’s important to know the strengths of these choices so you can make an informed decision. Another substitute that can be used is the GaAs wafer, which is a combination of gallium and arsenide. This alternative is typically used for functions such as fabricating devices. Some of these devices include:

Computer Chips and Their Cost

Today, we take computer chips for granted. They’re everywhere and have become a staple of our everyday lives. But how many of us actually know what makes them work? The silicon wafer is one of the most important parts as it’s the foundation upon which all other components are built. Wafers are used in the semiconductor industry to make integrated circuits, which can be found in most electronic devices today. A single chip can contain billions of transistors, so they are definitely very complex devices. The maximum number of transistors that can be placed on a computer chips is always growing too! Who knows how many will be placed in years to come. Due to the different types of computer chips available and the different functions they have, the prices can drastically vary.

Why Integrated Circuits Tend to Be More Expensive

If you compare the prices of silicon to the prices of computer chips (integrated circuits), you might be surprised to see how much more expensive the latter is. If silicon wafers are a fairly inexpensive product for the most part, why are computer chips so much more? Ultimately, it mainly comes down to the manufacturing process. Chips are made by slicing pieces of silicon using diamond-tipped saws. These pieces of silicon are then used as a foundation for the various transistors placed on top. The entire process is extremely complex, and any errors could render the chip useless. While everything is done to make the manufacturing process as inexpensive as possible, the intricacy of the design leads to the higher price.

Are You Looking for More Information on the Future of Silicon Prices?

Silicon is one of the most important elements in technology. It is used to manufacture semiconductor chips and solar panels. But not all types of silicon are created equal! The most important thing is to make sure you are getting the type of wafer that best suits the needs of your project. While silicon is a very common resource, the demand for this material has risen dramatically over the years. That demand coupled with various other factors have led to a slight increase in prices, but wafer manufactures always do everything they can to keep those prices as low as possible for the most customer satisfaction. At Wafer World, we are proud to be the industry standard for silicon wafers. For more information on how we can get you set up with the semiconductor deal that’s right for you, call us today, or visit our contact page.