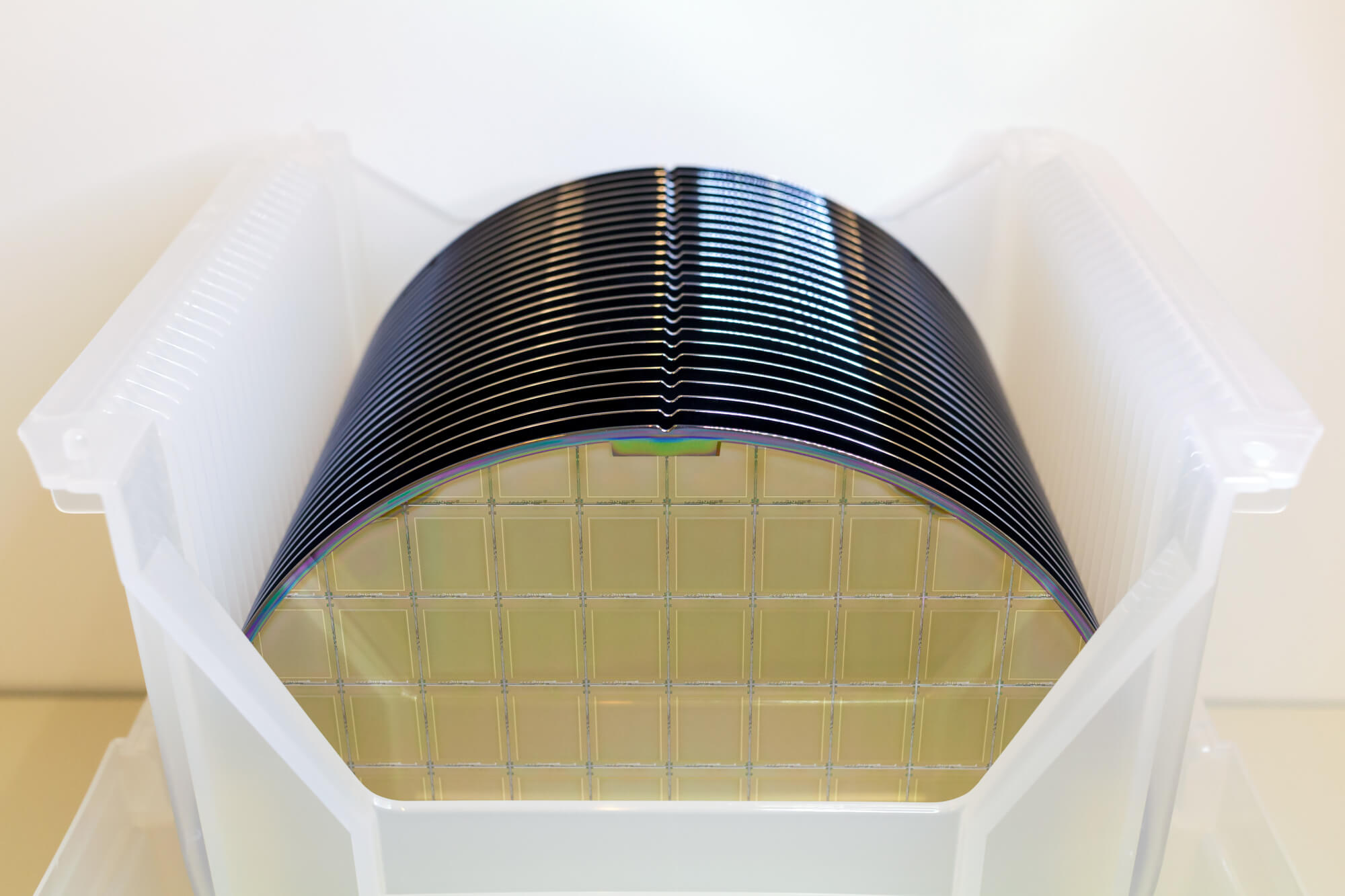 Top Reasons Why Wafers Have to Be Polished

Nowadays, electronic wafers are getting smaller and thinner. Unless a wafer achieves a specific flatness, it won’t be suitable for semiconductor applications that include double side patterning, MEMS, and device manufacturing production. For this reason, the double side polish wafer has to go through the rigorous process called wafer polishing.

Why Do Wafers Have to Be Polished?

When conventional methods for wafer grinding are used to thin wafers, they don’t generate results that meet the flatness requirements of wafers used for smaller and thinner electronic gadgets. However, when both sides of the substrate wafer are polished, its flatness is improved.

Besides reducing the wafers’ size and enhancing their flatness, wafer polishing also gets rid of surface damage and contamination to enhance wafer quality and performance. Without this process, the wafer becomes weak and brittle.As both sides of the wafer are polished, the valleys and peaks that are left behind by the process of backgrounding are effectively removed. Furthermore, residual slurry and other contaminants on the wafer’s surface are significantly reduced or completely eliminated.

Traditional backgrinding methods create wafers that exhibit microroughness and microdamage on their surfaces. However, after these wafers go through several polishing steps, they achieve a smooth and mirror-like finish that allows the wafers to prevent particle trapping.

Since the wafer polishing process produces substrate wafers that are thinner than the standard variety, more wafers can be created in a single ingot. For this reason, the cost during manufacturing is greatly reduced.

Are You Looking for a Top-Quality Double Side Polish Wafer?

If you’re looking to find ultra-thin wafers with mirror-like, defect-free, and uncontaminated surfaces, get in touch with Wafer World today. We have the wafers you need for your next project or production.