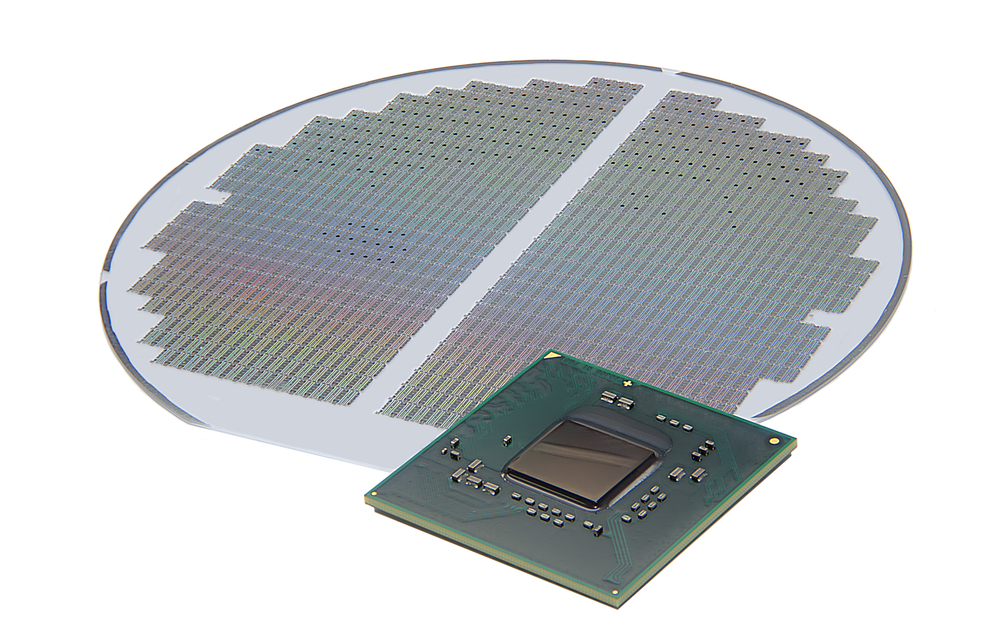 Ultra Flat Wafers | Everything You Need to Know About Thin Films

A thin film is a layer of components ranging from portions of a nanometer to various micrometer in thickness. It is a layer with great surface-to-volume ratio. Thin films have various applications, especially in wafer fabrication. It can be used as a semiconductor, resistor, insulator, and a conductor. Thin films and ultra flat wafers have also become relevant, especially with the increasing demand for thinner and lighter electronic devices. If you want to know more about thin films, here’s everything you need to know about it:

What Are Thin Films?

Thin films can be transferred on a substrate through vapor deposition or thermal growing. It operates otherwise from bulk materials of the same chemical structure in various ways. Example, thin films are keen to surface properties while bulk materials mainly are not. Thin films are also susceptible to thermomechanical stresses. The stability of thin films is affected by the aspect of its adhesion to and conformal inclusion of the fundamental layer, residual or inherent stresses after deposition and the existence of surface defects such as apertures.

How Are They Used in Wafers?

To guarantee the reliability of a thin film, its adhesion to a substrate or an underlying layer must be secured. Because if a thin film that was initially adhering to underlying layers suddenly lifts off after the device has been put through thermomechanical stresses, then chances are it's going to result in in-field failures. A thin film's reliability also greatly depends on the cleanness of the surface where it will be deposited. Optimum substrate coarseness also impacts thin film adhesion. If you want to avoid adhesion problems, cracking, deviations in electrical properties, and corrosion, then makes sure that ultra-flat wafers and thin films go through a proper deposition.

From silicon wafers, GaAs wafer, Germanium wafers, to ultra flat wafers, we have it all for you at Wafer World! We offer high-quality wafers at reasonable prices. Contact us for inquiries!