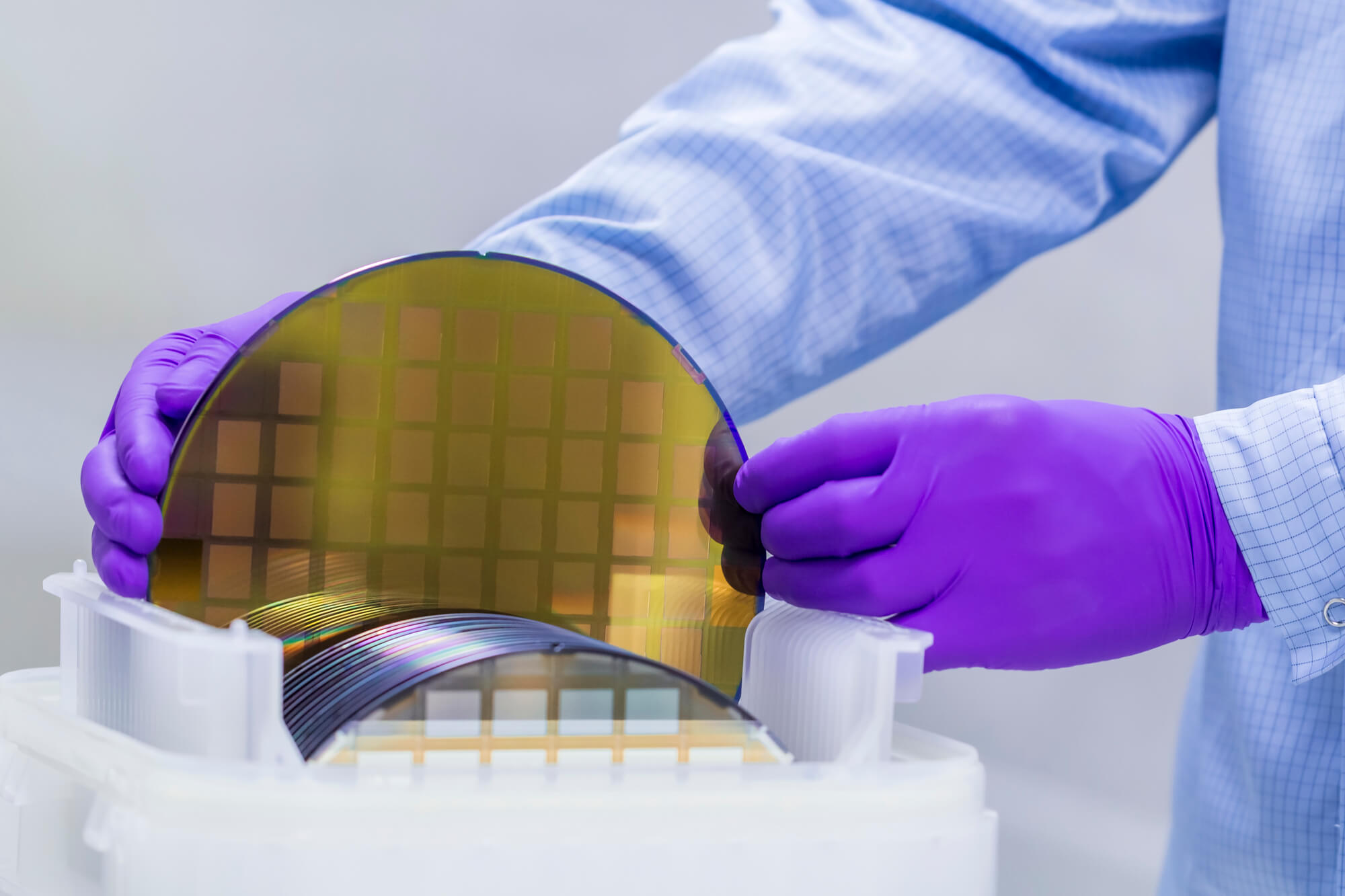 What Are Silicon-Germanium Wafers Used For?

While germanium wafers are used as components for microelectronic and optoelectronic devices, this isn’t the only industry it’s used for. In addition to using silicon and germanium for semiconductors in the automotive industry and medical devices, there is growing interest in developing new technologies to increase the production of semiconductor materials. One such technology is silicon germanium, a high-performance material for photovoltaics.

GaAs materials, including partially insulated gallium arsenide (germanium) and germanium, are primarily used in electronic, optical, and medical devices. One of the three most popular semiconductor materials, silicon, is also used alongside germanium to create wafers. In this scenario, either a single crystalline wafer with a germanium epitaxial layer covering its outermost surface or a germanium wafer embedded with silicon may be used.

How Is It Produced?

A layer of silicon, germanium and other biomolecules like boron dioxide covers the entire surface. The biomolecules are left on the surface that was initially uncoated as the germanium dissolves. After thoroughly heating the germanium wafers, the heat source is turned off until the alloy of the film is complete.

Arsenic vapor from heated polycrystalline germanium is present while germanium wafers are heated. The benefit is that the collector electrodes can be alloyed with the opposite side of germanium using the same heater that should be used to alloy the gold base layer with one side. This can be done by placing the standard shape of the germanium wafer on a strip heater.

Do You Want to Learn More About Germanium Wafers?

At Wafer World, we can provide high-quality materials for your business. Call today and request a price quote for your selected material!