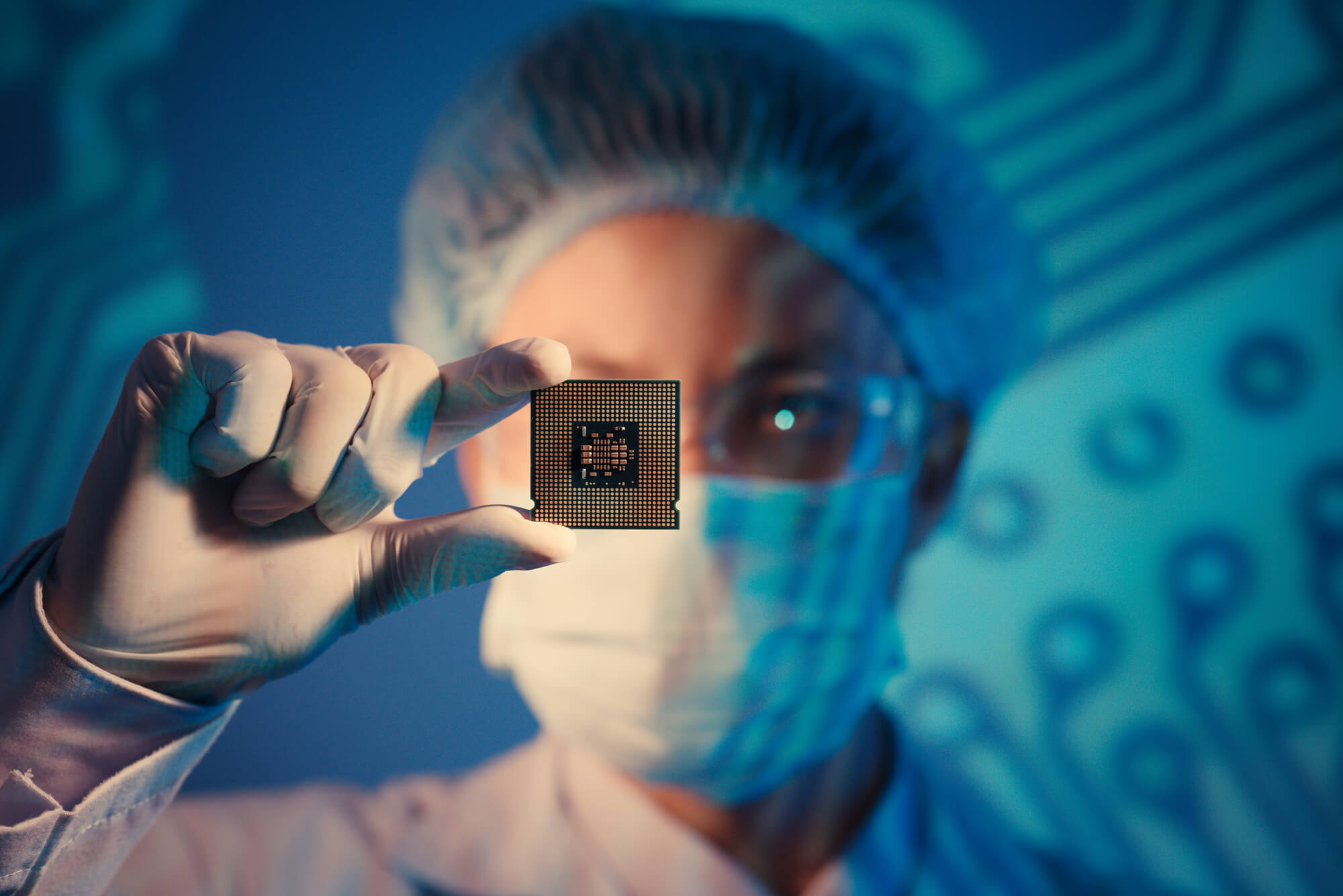 What Are the Components of an Integrated Circuit?

When integrated circuits were invented in 1958, the world was no longer limited to buzzing and bulky vacuum tubes. An integrated circuit or a microchip refers to an assembly of electronic components embedded in thin silicon wafers. Furthermore, integrated circuits can be categorized as either analog or digital and can work as a timer, amplifier, counter, oscillator, or computer memory.

Components of an Integrated Circuit and How They Work

Unlike their predecessors, integrated circuits have the ability to compress more power into lesser space. Although the diodes, transistors, and microprocessors that make up an integrated circuit have specific functions, they seamlessly work together to perform multiple tasks and calculations.

Diodes are electronic devices that control the flow of current in the circuit. Since each diode functions as a one-way switch for the current, it allows the current to flow in a specific path while restricting it from flowing in the opposite direction.

Also known as the basic building blocks of modern electronics, these semiconductor devices regulate voltage flow or current by amplifying or switching electronic signals and power. Moreover, transistors open gateways that allow a specific amount of voltage into the circuit.

A microprocessor is also referred to as a logic chip or a central processing unit (CPU). Since it incorporates the functions of a CPU on a single integrated circuit, the microprocessor is a critical component in an integrated circuit. Essentially, it acts as the brain or the engine of the entire computer system because it processes data while allowing the other parts to interact.

As soon as the computer is switched on, the microprocessor goes into motion. This multipurpose and programmable device immediately performs logic and arithmetic operations that commonly include adding, subtracting, comparing two numbers, and transferring numbers.

If you’re looking to find high-quality semiconductor products, get in touch with Wafer World today.