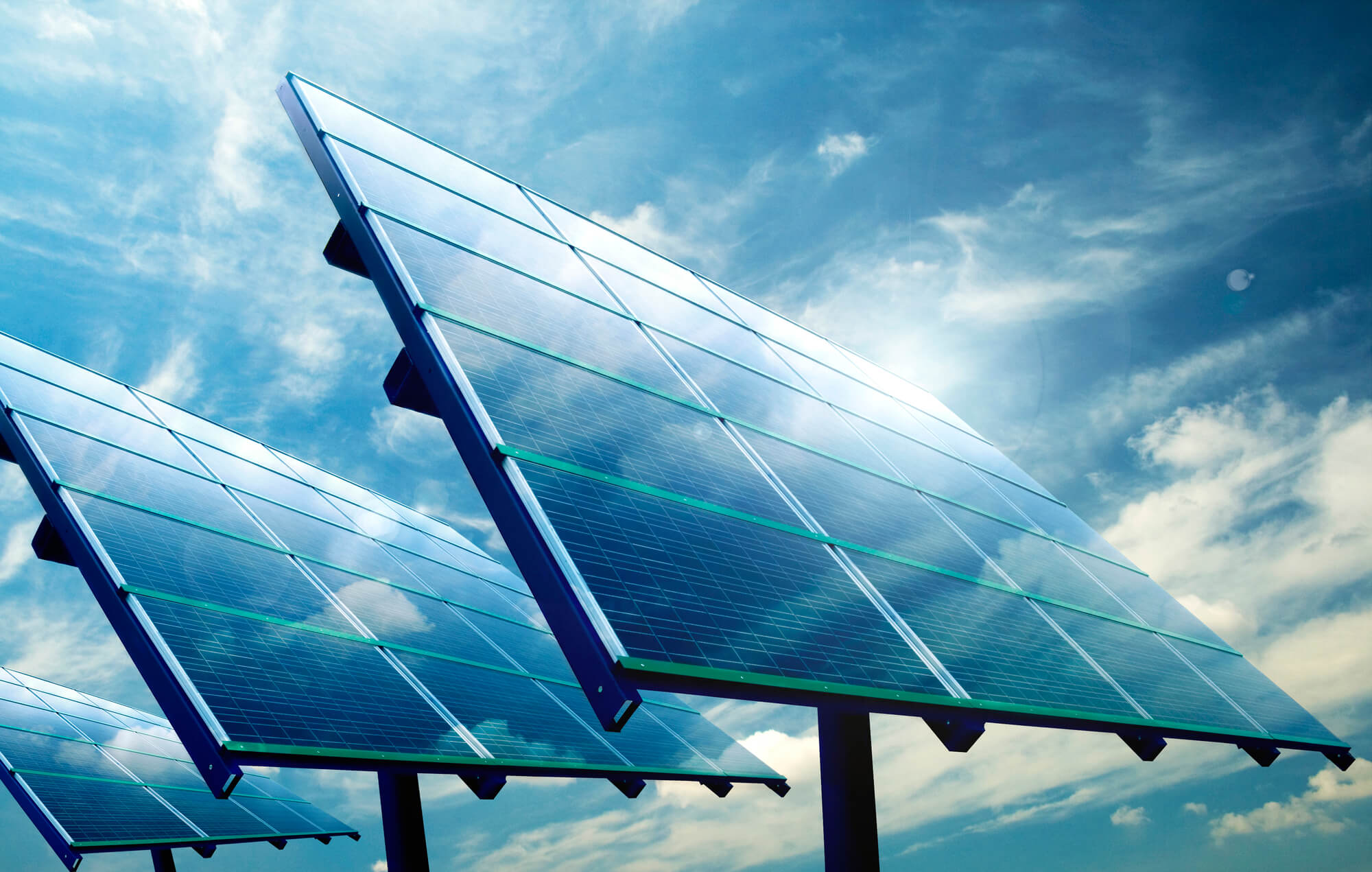 What Are Wafer-Based Solar Cells?

While silicon wafers are commonly used in electronics and micromechanical devices, they also play a significant role in energy conservation and production. Silicon wafer suppliers often provide these materials to companies that manufacture solar panels. If you want to know more about wafer-based solar cells, here's everything you need to know about these materials.

What Is a Solar Cell?

Photovoltaic cells or solar cells convert light energy into electrical energy using the photovoltaic effect. Most of these are silicon cells, ranging from amorphous silicon cells (non-crystalline) to polycrystalline and monocrystalline (single crystal) silicon types, and have varying conversion efficiencies and prices.

Solar cell systems don't use chemical reactions and don't need fuel, unlike batteries. Solar cells don't have any moving parts, unlike electric generators. Domestic solar cells generate power from about 20% of the sunlight they receive, although more expensive commercial solar systems can generate up to 40%. However, it is anticipated that solar panel efficiency will increase as technology progresses with the help of other materials.

How Does It Function?

Wafer-based solar cells store energy because they cannot generate electricity when it is dark; this allows them to be used when there is no light. It is comparable to the process of photosynthesis in plants and can be accomplished by charging electrochemical storage batteries.

Are You Looking for a Trusted Silicon Wafer Supplier?

At Wafer World, our team can provide you with high-quality wafers for your present and future projects. Get in touch with our team today to start your delivery.