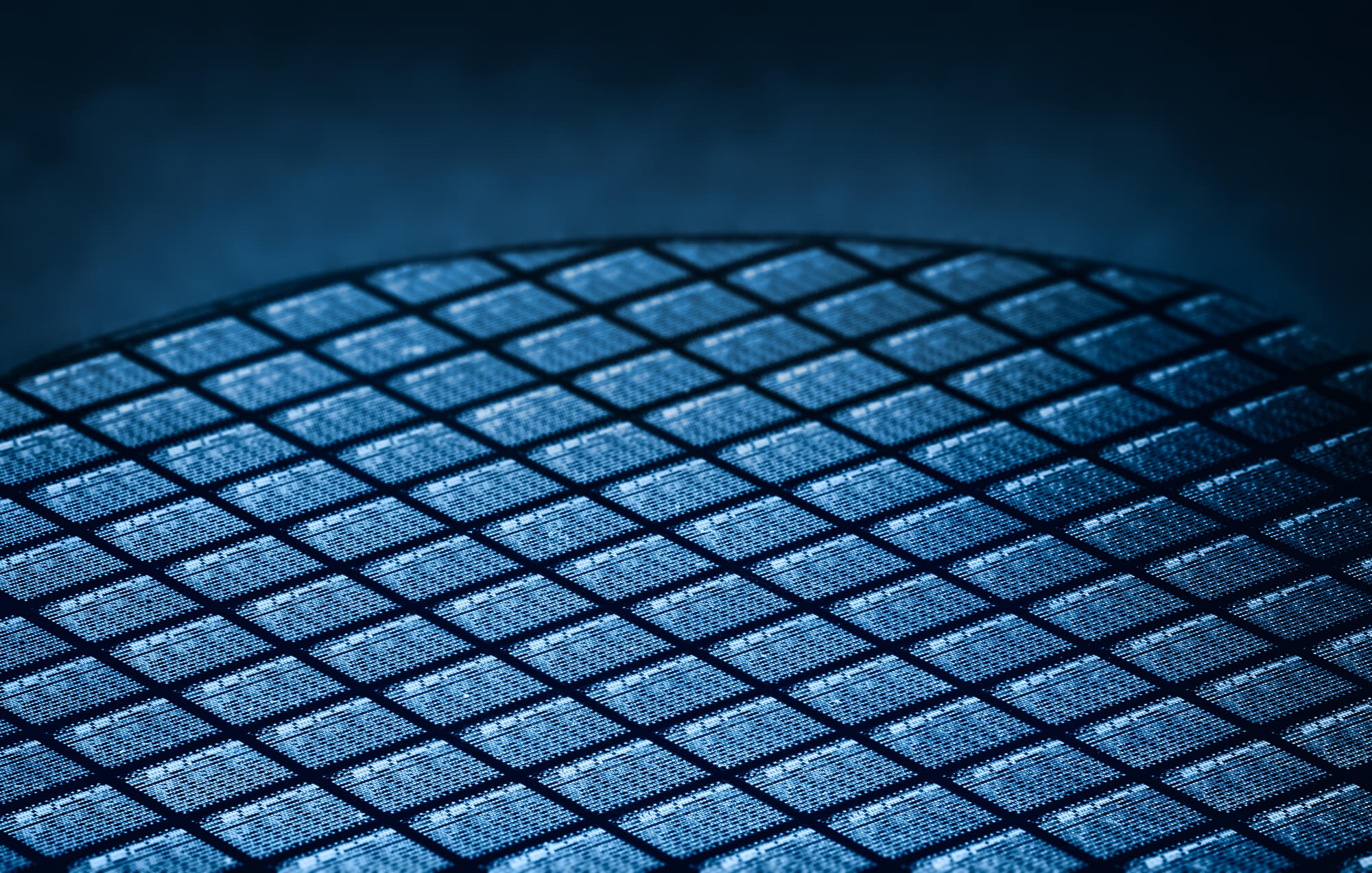 What Is the Band Model of Semiconductors?

Even in semiconductors, a band model and band gap exists. Still, compared to insulators, it is so tiny that energy from the valence band can be lifted into the conduction band even at room temperature. Silicon wafer suppliers often provide materials that match the element and band model for these elements to produce the right kind of semiconductor. If you want to learn more about this topic, here’s what you need to know about semiconductors.

The Band Model of Semiconductors

Since there are always two of each kind of electron and hole, the semiconductor crystal has the correct number of negative and positive charges. Intrinsically semiconductor refers to an utterly undoped semiconductor. There are approximately 1010 free electrons and holes per cubic centimeter (at room temperature).

If there is no energy source, the electrons return to the valence band and combine with the holes again because they always assume the energetically lowest state. An equilibrium between the electrons raised to the conduction band and the electrons falling back is established at a particular temperature. The number of electrons that can cross the band gap increases with temperature, increasing the conductivity of semiconductors.

The Band Gap of Semiconductors

One attempts to selectively change the band gap width to produce specific colors of light-emitting diodes because it represents a particular energy corresponding to a specific wavelength (LED). It is possible to accomplish this by fusing various materials. Red light is produced by gallium arsenide (GaAs), which has a band gap of 1.4 eV (electron volts at room temperature).

The intrinsic conductivity of silicon is irrelevant to how components operate because it depends on external energy, among other things. As a result, it varies with temperature, and only highly high temperatures allow for conductivity comparable to that of metals (several hundred degrees Celsius). Impurity atoms can be added to the regular silicon lattice to change the number of free electrons and holes, thereby purposefully altering the conductivity of semiconductors.

Do You Need Help Looking for a Silicon Wafer Supplier?

At Wafer World, we provide top-of-the-line wafers and other materials that are useful for manufacturing technological and electrical components. Contact us today to get started!