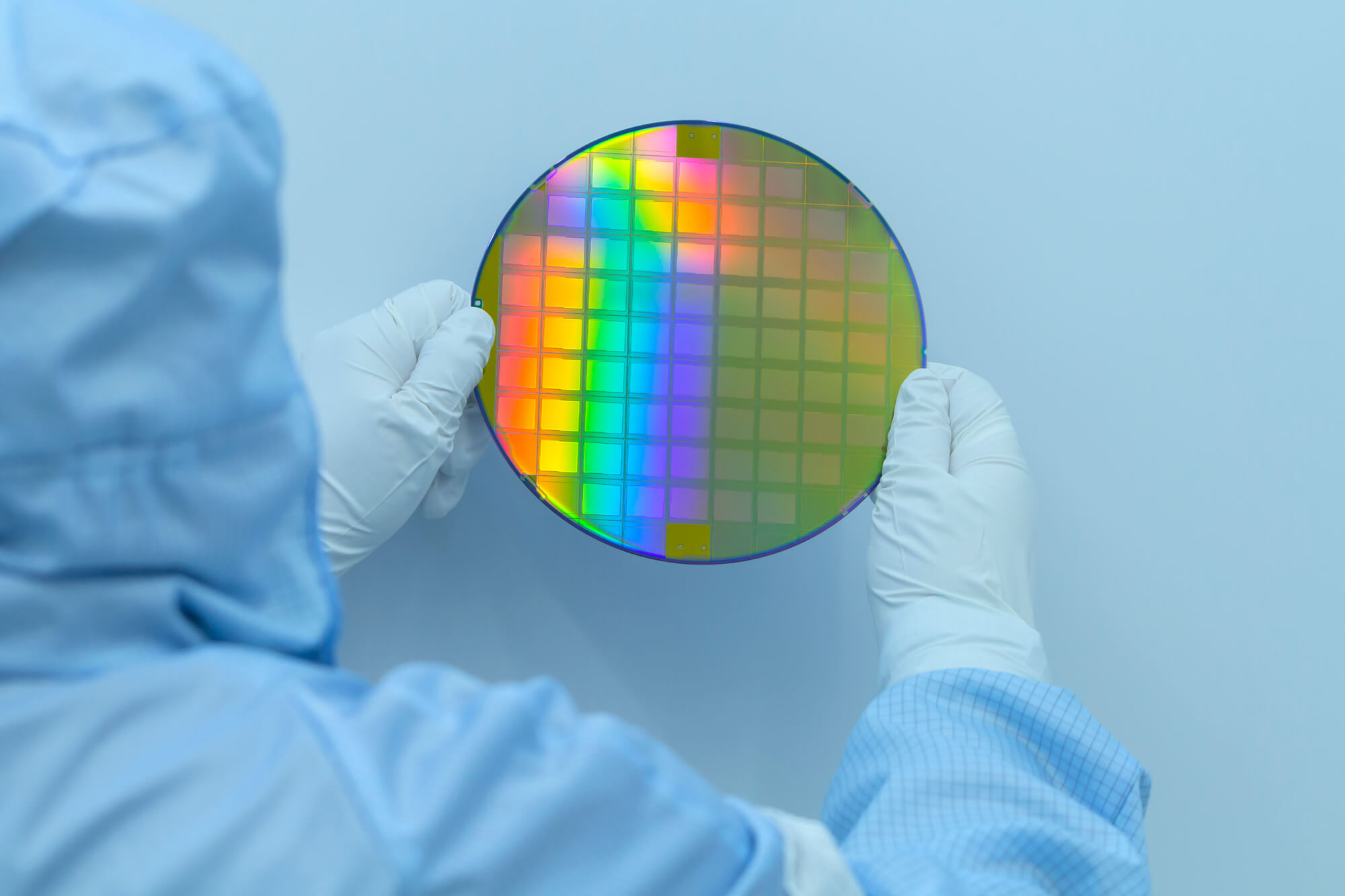 What Silicon Wafers Are All About

Silicon wafer manufacturers produce silicon substrates used in creating the electronic integrated circuits (ICs) that make your digital devices work. Since silicon wafers power smartphones, computers, home appliances, and solar cells, they play a crucial role in our everyday lives. If you want to learn more about the silicon wafer, we’ve rounded up some interesting facts about this small, flat piece of semiconducting material.

Silicon Is the Most Common Material Used in Wafer Production

A Swedish physician and chemist named Jacob Berzelius discovered silicon in 1824. In his experiment, Berzelius applied heat to silicon tetrafluoride with potassium chips before rinsing its product to ensure purification. The result was a brown powdery substance called silicon.

Besides being the second most abundant element on the planet, silicon is also the most widely used raw material for wafers. Silicon’s electrical properties allow it to conduct electricity under specific conditions or act as an insulator under others. In addition, this material is known for its durability and capacity to function in extreme temperatures inside mobile devices and processing units.

Since these wafers are somewhere between an insulator and a conductor, they’re usually referred to as semiconductors. However, it’s important to note that while most wafers are made of silicon, some are made of indium phosphide, germanium, quartz, and sapphire.

Water Is a Major Component of Manufacturing Silicon Wafers

Water is a general solvent for all types of substances, including silicon. For this reason, large silicon wafer production facilities can use up to 4.8 million gallons of water daily. Moreover, industries spend an estimated $1 billion on water to ensure the supply of silicon wafers.

Wafer World has been manufacturing state-of-the-art wafers for over two decades. If you’re looking to get a free quote on silicon wafers, don’t hesitate to get in touch with us today.