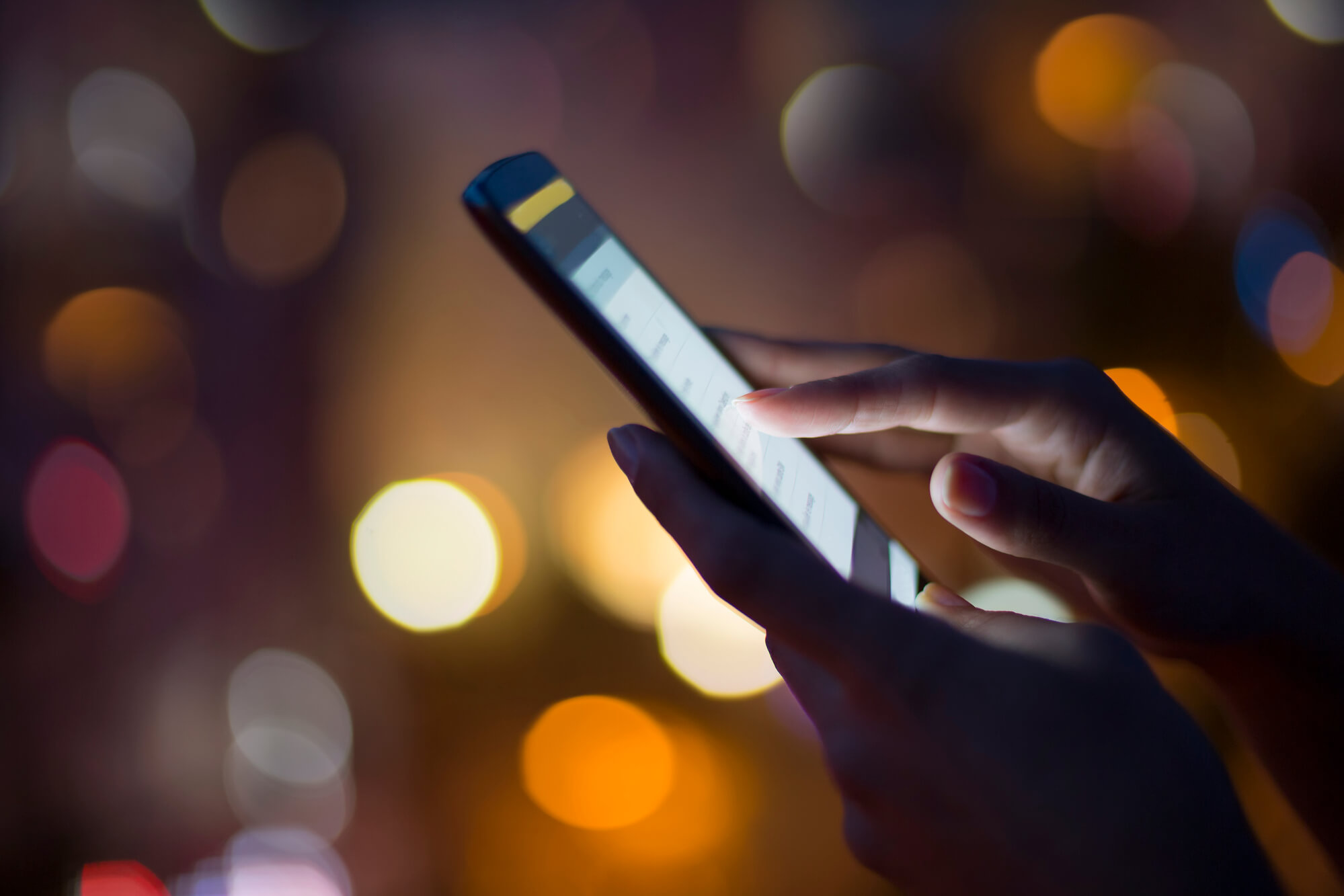 Which Minerals Are Essential for Cell Phone Production?

Semiconductors are an essential component of computing devices, which means they’ve revolutionized countless fields. Arguably, they’ve made the most visible impact on the mobile phone industry. When phones came out, they were well-known for being the size of bricks.

Over time, they shrank in size, until they became the thin handheld devices used by billions of people. This was all thanks to the silicon wafers, germanium wafers, and the fact that Moore’s Law allowed the components of a phone to shrink over time.

However, silicon and germanium aren’t the only two minerals used to create cell phones. In fact, these complicated mobile devices rely on a vast range of minerals. Today, we’ll cover some of the important ones, as well as explain how they could impact the cell phone supply chain.

Which Minerals Are Used in the Interior of Your Cell Phone?

Silicon is one of the most abundant minerals in the universe, which makes it extremely accessible and cost-effective. We’ve covered the reasons why silicon is used in a broad range of devices, and it has a similar function here. Many of the semiconductors used to power phones are silicon semiconductors.

Much like silicon, germanium is important for its semiconductive capacity. Interestingly enough, though, it’s not just used in the phone’s semiconductor chip. It can also be used in its battery, circuitry, and display.

Given its prevalence in so many electronics, researchers are trying to find new sources for germanium. One of the most promising has actually been plants. Before long, your phone could contain plant-supplied germanium!

Copper is actually the most common mineral found in cellphones. Much like silicon and germanium, its ability to conduct electricity is essential. That said, it also has the advantage of being able to conduct heat.

Which Minerals Are Used in the Exterior of Your Cell Phone?

It makes sense that the interior of your cellphone uses minerals, like so many other electronics. But it may be surprising to learn that your phone screen is only as clear and durable as it is due to a combination of minerals.

By itself, glass wouldn’t provide the durability that cell phone users have come to expect from their screens. For this, manufacturers rely on silica sand. It’s important to note that, while silica sand and silicon have many similarities, they have some important differences as well.

Once silica sand has been applied to the phone’s screen, potassium salt is added as well. This adds additional durability.

It’s interesting to note that bauxite contains gallium, which is the reason why it’s ideal for use with cell phone screens. Gallium supplies backlight, which means that your phone can be read even when there aren’t light sources around to provide that light.

As the past few years have shown, the global supply chain has become more vulnerable to disruption than ever before. It makes sense, then, to wonder if something like the war in Ukraine could influence the accessibility of certain minerals for cell phone production.

Luckily, most of the minerals used in cell phones can be found elsewhere. Silicon, for example, is one of the most abundant metals in the earth’s core, which means there’s little concern about being able to find it.

There are two minerals that Russia is a major supplier of:

Some of these minerals can be found in other countries, like South Africa and Belarus. Still, it can take supply chains time to adjust after losing major suppliers.

Some foreign policy experts are more concerned with the fact that China supplies so many of the minerals used in phones, including:

If a trade war with China were to occur, this could create a larger issue. As always, it’s a good idea to work with manufacturers who have an extensive history creating a product. They will have the relationships and industry insight necessary to weather supply chain difficulties.

Can Cell Phone Minerals Be Recycled?

Yes, it is possible to recycle the minerals in cellphones. In fact, there’s been a growing movement to recycle cell phones, which makes sense when you consider how prevalent e-waste has become over the past several decades.

50 million tons of e-waste is produced every year, and smartphone manufacturers are major producers, given the fact that they are constantly creating new phones that are designed to replace the old ones with better computing power and other enticing features.

Currently, the mobile phone industry is only recycling a small portion of the e-waste it creates. However, as recycling technology develops and it becomes more expensive to mine some of the elements used in cell phone production, more companies are expected to turn to recycling.

Luckily, cell phones that are thrown out can also be salvaged later. Much like miners will salvage old electronics looking for gold, cell phones can be salvaged for a variety of minerals as well.

Can We Replace One Mineral With Another?

One of the most effective ways to circumvent supply chain issues is by changing the design of a product. If a certain material isn’t available anymore, change the design so that a more easily accessible material is used.

This method comes with a drawback – mainly, the fact that the designers must spend time redoing the design, and manufacturers then have to change their practices to accommodate the new design – but it allows for production to proceed on a more reasonable timeline.

You’ve come to the right place. At Wafer World, we’re proud to offer a large variety of wafers. On our site, you’ll find specifics about the silicon, germanium, sapphire, GaAs, and InP wafers, but these aren’t all we have on offer.

If you’re looking for a kind of wafer you can’t find on our site, or you’d simply like to speak with wafer manufacturing experts to understand how the right wafers can take your business to the next level, please don’t hesitate to contact us today. We’re always happy to help businesses find the right wafers for them.