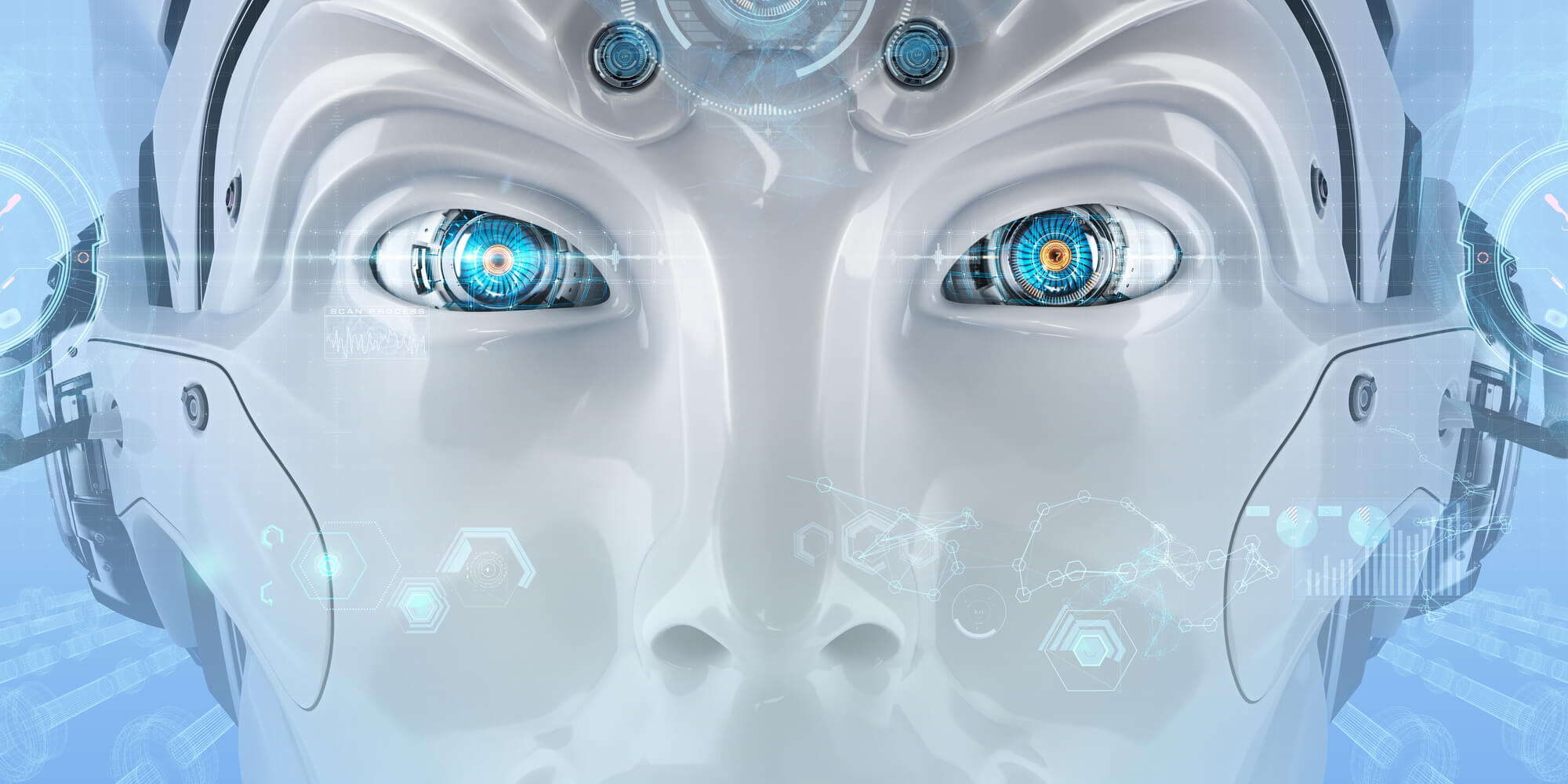 Who Gets the Rights for AI-Generated Images?

We’ve been in the semiconductor business for over 35 years, which means we’ve had an upfront seat for many of the technological changes that have rocked the world in the late 20th and early 21st centuries.

From something as industry-specific as the development of Si wafers to something as broad as the adoption of social media, it’s been stunning to watch the ways that semiconductor-enabled technology has transformed society.

Still, the advancements in AI over the past two years have been especially rapid and earth-shattering. Today, we wanted to cover these advancements, discussing how AI generates images and what that could mean for the future.

How AI-Generated Images Are Generated

Like many forms of technology, AI is enabled by semiconductors. The chip is made of semiconductors, and AI programs use these chips to function. These AI chips in turn power neural networks.

There are two neural networks that AI image generators rely on: the one that generates the image, and the one that compares the generated images to other images of a given prompt.

The first network is essentially looking at the data points that other images provide (e.g., the hex codes for each pixel) and trying to find an optimized approximation.

This means that AI “sees” images very differently than we humans do, which is why the second network is so important. It allows AI to constantly develop, getting exponentially better.

Of course, this process raises a very important question: whose images should it be trained on? If the owner(s) of an image agrees to use it for AI training, that’s one thing.

That said, the data collection processes for AI currently are very unrestrained. Many AI researchers currently trawl the internet for whatever data they can feed their programs.

This can lead to everything from a writing bot trained on Alex Rider fanfiction to an AI image generator that repeatedly creates the infamous cover of National Geographic when asked to provide an image of an Iranian woman.

Is AI Learning or Stealing?

The big point of contention is determining how we should classify the way these images are generated. There are two different camps:

There haven’t been significant legal challenges to AI art yet, which means that these arguments are largely relegated to more informal debates online and in-person.

How Is AI Art Legal?

Al presents many questions of ownership, not just due to the way it creates images. For instance, it often uses cultural property that it doesn’t have the rights to. For instance, it’s easy to ask it to generate an image of a fictional character, in whatever style you’d like.

AI image generators circumvent this use of copyrightable material by saying that the images themselves are free use. They can’t be sold, which means they are in many ways treated similarly to fan art.

The question is whether this is a fair categorization of them, and how this will impact any potential commercial uses. As with so many aspects of this issue, the current answer is that we simply don’t know.

How Rights Are Currently Determined for Commercial Art

It’s impossible to say definitively how the rights for AI-generated art will eventually be determined. It could be decided that it’s illegal for AI to train on images without getting approval from the owner of the images the AI is training on.

That said, it could also be decided that these AI-generated images are fair use because the creator is not claiming copyright on the image, or even simply because the AI was “learning” instead of taking the image.

The technology is new enough and unprecedented enough to prevent people from being able to make definitive claims. That said, it’s useful to look at the current ways that rights are decided for commercial art.

How Activists Are Fighting Back

Right now, AI-generated art is proving extremely popular, which makes sense, given the way it empowers people to generate nearly any image they can imagine. At the same time, many people are extremely concerned about what this could mean for artists.

There are discussions about ensuring that the law protects these artists, but until then, activists are looking for clever ways to ensure artists are protected.

This has led to several fun ideas shared on social media platforms. For instance, there’s a growing movement of activists who want to ask AI image generators to create Disney imagery.

The idea is that Disney, which has been extremely litigious regarding how Mickey Mouse and its other properties get used, has the clout to change the current legal framework making it okay to use copyrighted material to train an AI.

Activists have also discouraged people from using AI image generators in general, explaining the ways that these programs may be stealing work from artists.

This technology has progressed very quickly, as artificial intelligence is expected to. Therefore, both legal and activist challenges are still in their infancy. There are many questions about technology, which means strategies and arguments are quickly evolving.

Regardless of the answers people choose, AI-generated art is just one of the many examples of the power that semiconductor-enabled technology represents.

You’ve come to the right place. At Wafer World, we work with semiconductor companies to ensure they get the wafers they need. We’ve been in this industry for decades, continually staying on the cutting edge of the field.

Have any questions about what we can do for you? Would you like to speak with one of our semiconductor experts? We’ll be happy to provide quotes on any semiconductors, even if you can’t find them on our site! Please don’t hesitate to reach out to us today.