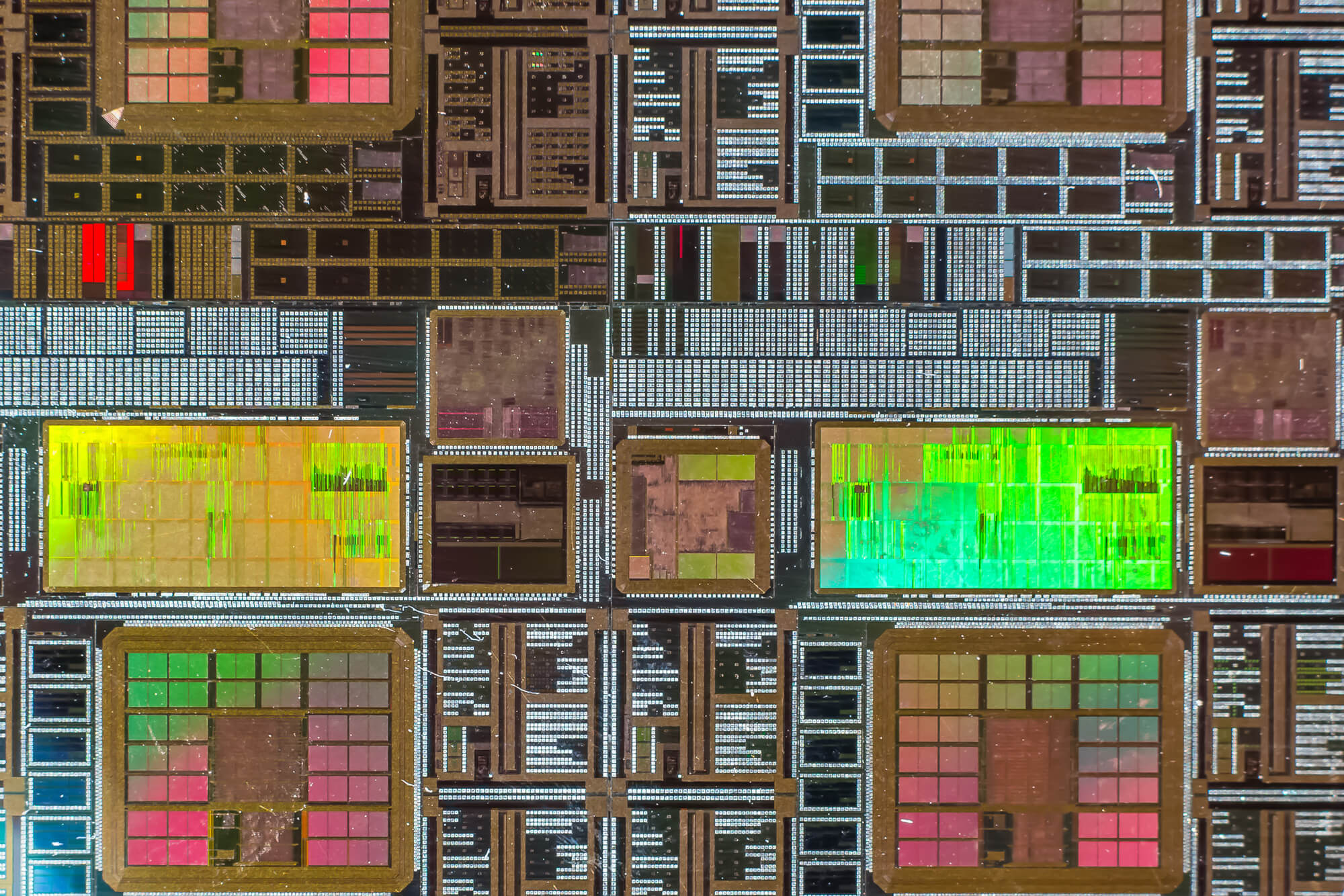 Why Thin Silicon Wafers Offer an Alternative to High-Grade Silicon

What Do I Need to Know About Thin Silicon Wafers?

The lift-off process begins with a metallic layer printed on top of a crystalline Si wafer. It is then heated in a belt furnace at a high temperature and allowed to cool down slowly to harden it. Once the wafer cools, the difference between the thermal expansion coefficient of the metal and the silicon will create a stress field in the substrate. This stress field can grow and create cracks and fractures in the silicon.

The Material is Highly Preserved

Next, the top layer of the silicon-containing the metal layer separates from the main substrate. The metal layer is then taken out from the silicon foil using a metal-etching solution. This process results in ultra-thin silicon foil. The ultra-thin silicon foils generated are clean and stress-free, meaning, when used in solar cells, they’re highly efficient without any back-surface passivation or surface texturing. Despite the stress involved in the process, the material is highly preserved.

Thin silicon wafers can be used in various applications, including solar cells. If you want to use them in your project or business, you can get them from Wafer World. We offer a wide variety of quality wafers at affordable prices! Contact us to request a quote!