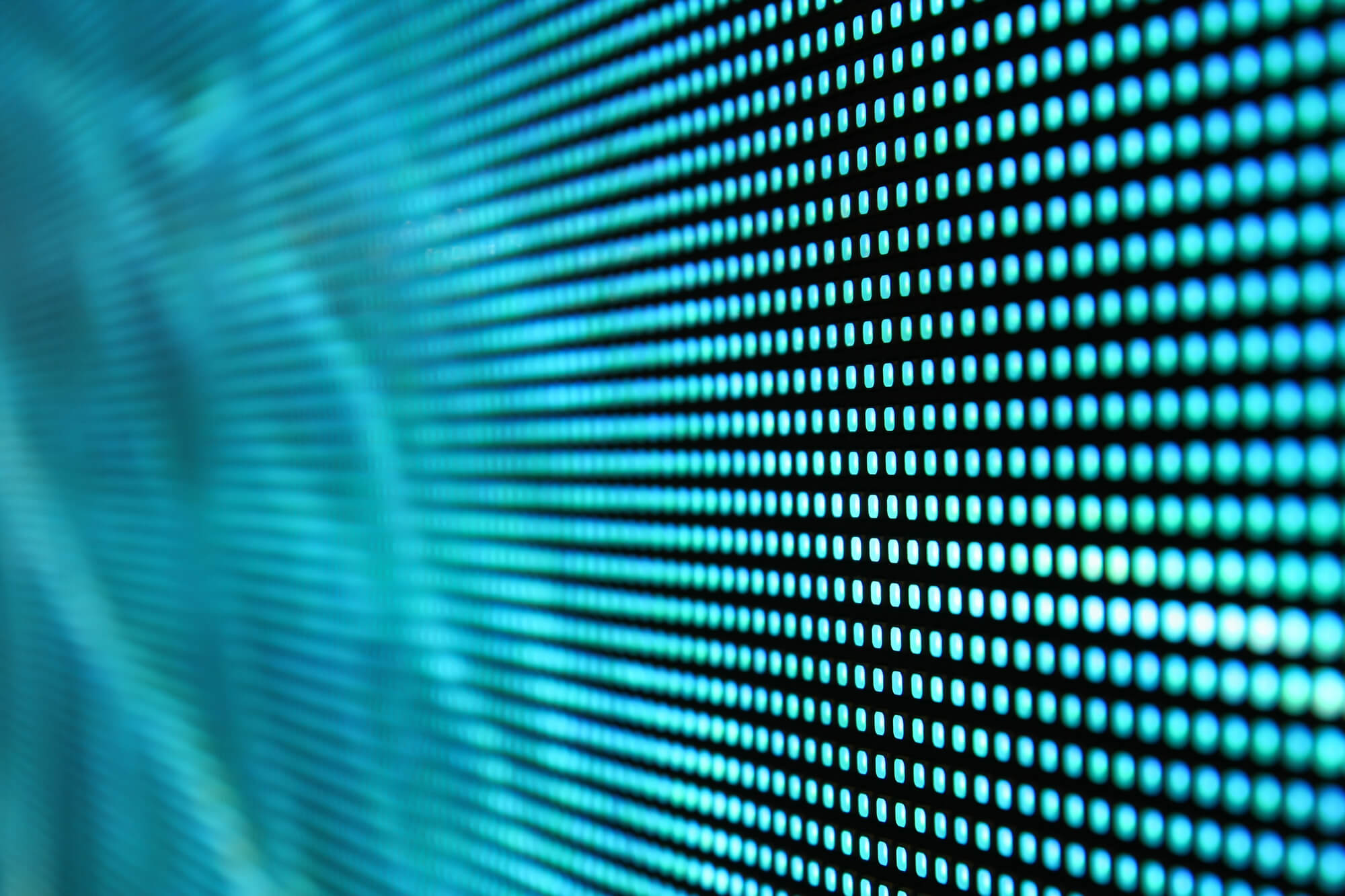 A Guide to Optoelectronics

While silicon is the most common material used for wafers, it’s far from the only one possible. The InP wafer, for instance, is often better for optoelectronic devices.

This begs the question: what is optoelectronics? Below, we’ll give an overview of the field, as well as explaining why InP is often the right material for optoelectronic wafers.

Optoelectronics is an area of study in physics that merges optics with electronics. It encompasses everything from creating and detecting light to controlling it.

In this case, we’re not just talking about light that can be seen. Along with the visible light spectrum, optoelectronics also studies and utilizes light in the infrared and ultraviolet ranges.

This is just one area of study in the broader field of photonics, which encompasses the full range of research on light. It’s commonly mixed up with electro-optics, which studies light and electric fields, as opposed to light and electronics.

What Are Some Examples of Optoelectronic Devices?

There are numerous optoelectronic devices available on the market today. They include but are not limited to:

Many people use optoelectronic devices without even realizing it. While the field has many commercial uses, something as common as a DVD also relies on optoelectronics.

What Kinds of Optoelectronic Devices Are There?

Light-sensitive devices are used to detect light. This is useful for sensors and other devices, which need to understand the level of light present in a space.

Light-generating devices, on the other hand, are often used to communicate, as they do when used in LED screens. That said, this technology is also used to create DVDs, put on LED lightshows, and more.

How Do Optoelectronic Devices Work?

How optoelectronic devices work will vary depending on the device in question.

Typically, light-sensitive devices are going to take that light and convert it into energy, which can then be understood by computers. Light-generating devices do the exact opposite, taking energy and converting it into light.

This means that optoelectronic devices can also be referred to as “transducers”, i.e., devices that take one form of energy and change it into another.

Optoelectronic devices are currently used by a broad variety of industries. In medicine, they’re highly regarded for their ability to detect light instead of heat. This allows for more accurate readings when using heart-rate monitors, blood diagnostics, and more.

The military also has many optoelectronic devices in development or in the field. Some of these devices include laser radar and weapon-grade laser systems.

Architects are using them to make buildings more energy-efficient, with solar panels being one of the most important advances optoelectronics has seen in decades. Smart windows are also an optoelectronic device.

What Are the Biggest Challenges in Optoelectronics?

Every field of science has big challenges it’s trying to address. One of the biggest in optoelectronics is heat. The size of the devices continually shrinks while the power demanded of them continually grows, which means that we constantly need new tactics for thermal management.

This is why InP’s high efficiency and direct band gap are so useful for optoelectronic devices.

Why Are InP Wafers Better Than Silicon for Optoelectronic Devices?

Silicon wafers are generally more cost-effective than Indium Phosphide (InP) wafers, but the latter hold advantages that are uniquely important in optoelectronics. Of note is the high electron velocity that InP wafers can achieve, their direct band gap, and their high speed.

All of these are useful for ensuring the performance of optoelectronic devices.

What Kinds of Semiconductors Can Be Used in Optoelectronic Devices?

This is important because optoelectronics is a subfield of photonics: the devices are using photons, which means that the transmission of photons is essential to the devices’ inner workings.

Silicon can have a direct band gap when it’s in an amorphous state. However, the crystallized form has an indirect band gap, making it less viable for optoelectronics.

What Is the Future of the Optoelectronic Industry?

The optoelectronic industry has been growing for years, and it shows no signs of slowing down. One of the biggest sectors for growth has been fiber optics.

As people demand continually higher internet speeds – as well as continually greater amounts of reliability – it's difficult to keep up using traditional metal wires.  This makes the increased efficiency of fiber optics essential.

Similarly, solar panel adoption has increased radically within the past decade, fueling greater funding and development in the optoelectronics field.

Of course, fiber optics and solar panels are just two of the elements fueling the growing interest in optoelectronics. As technology progresses, new uses are continually being found and improved on.

Get InP Wafers from Wafer World

Looking for InP wafers? You’ve come to the right place. Wafer World has been proudly located in Palm Beach County for decades. Over that time, we’ve produced countless wafers for our clients, who are located all over the world.

We provide wafers for a variety of industries, which is why we understand the needs of all our various clients. If you have any questions about which wafer substance is right for you – or you’re ready to get a free quote on wafers that aren’t available on our products page – please contact us today. Our team is always ready to assist you in any way possible, so don’t hesitate to reach out whenever you need assistance.