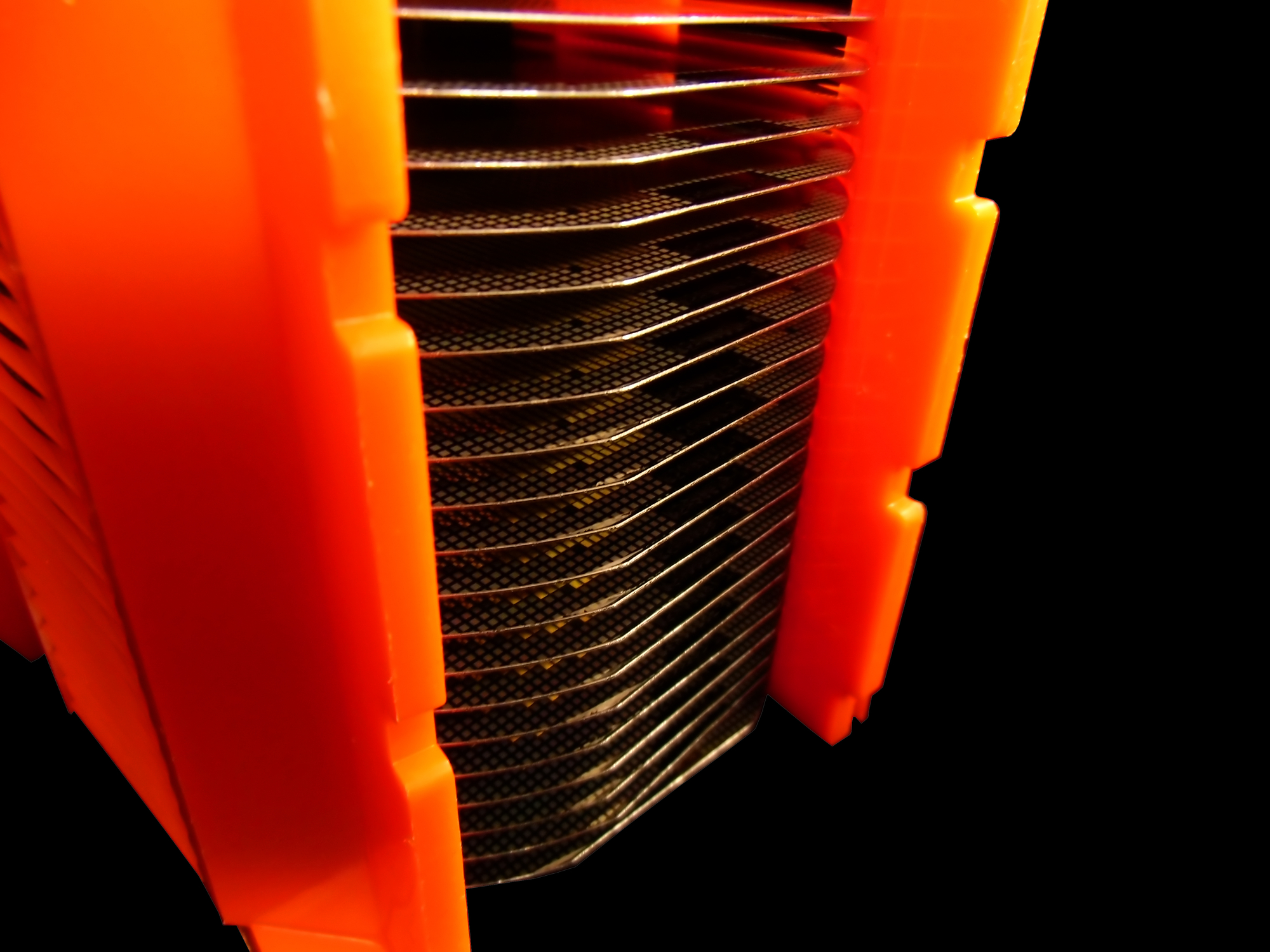 A Summary of the Float Zone Wafer Fabrication Process

A float zone wafer is widely used in the manufacturing of discrete power devices and highly efficient solar cells because of its superior properties, compared to wafers produced through the CZ method. It uses the float zone method to grow crystals, which creates highly pure wafers, has a low concentration of impurities, and high-temperature resistivity. In this article, we will discuss to you the summary of the float zone wafer fabrication.

What Happens in the Float Zone Wafer Fabrication?

Float zone wafer fabrication begins by slowly rotating highly pure silicon along with a heating material. Doing this will partially melt a part of the ingot. As that part re-solidifies, the impurities and deficiencies of the metal remain in the melted part. After the metal successfully goes through the heating material, dopants are added to change the orientation of the crystal. The metal can be doped positively, negatively, or intrinsically during the growth process to achieve the results you wish to attain. The crystal growth then continues in a vacuum or in an environment that contains inert gasses only. This helps make sure that the ingot produced is free from any forms of contamination.The high purity of FZ metal also means that the silicon has minimal oxygen and carbon presence, which helps control the development of micro defects within the metal. Because of this, the wafer produced has resistivity measurements reaching up to 50,000 ohm-cm.A float zone wafer has low impurity concentration levels and higher temperature capabilities, which makes them advantageous to use in a variety of applications. Float zone wafers are commonly used in radio frequency chips, optical products, discrete power devices, and high-efficiency solar cells.

A float zone wafer offers many advantages compared to wafers grown through the CZ method. If you wish to acquire float zone wafers, you can get them from Wafer World, and we offer high-quality wafers at a reasonable price. Contact us for inquiries!