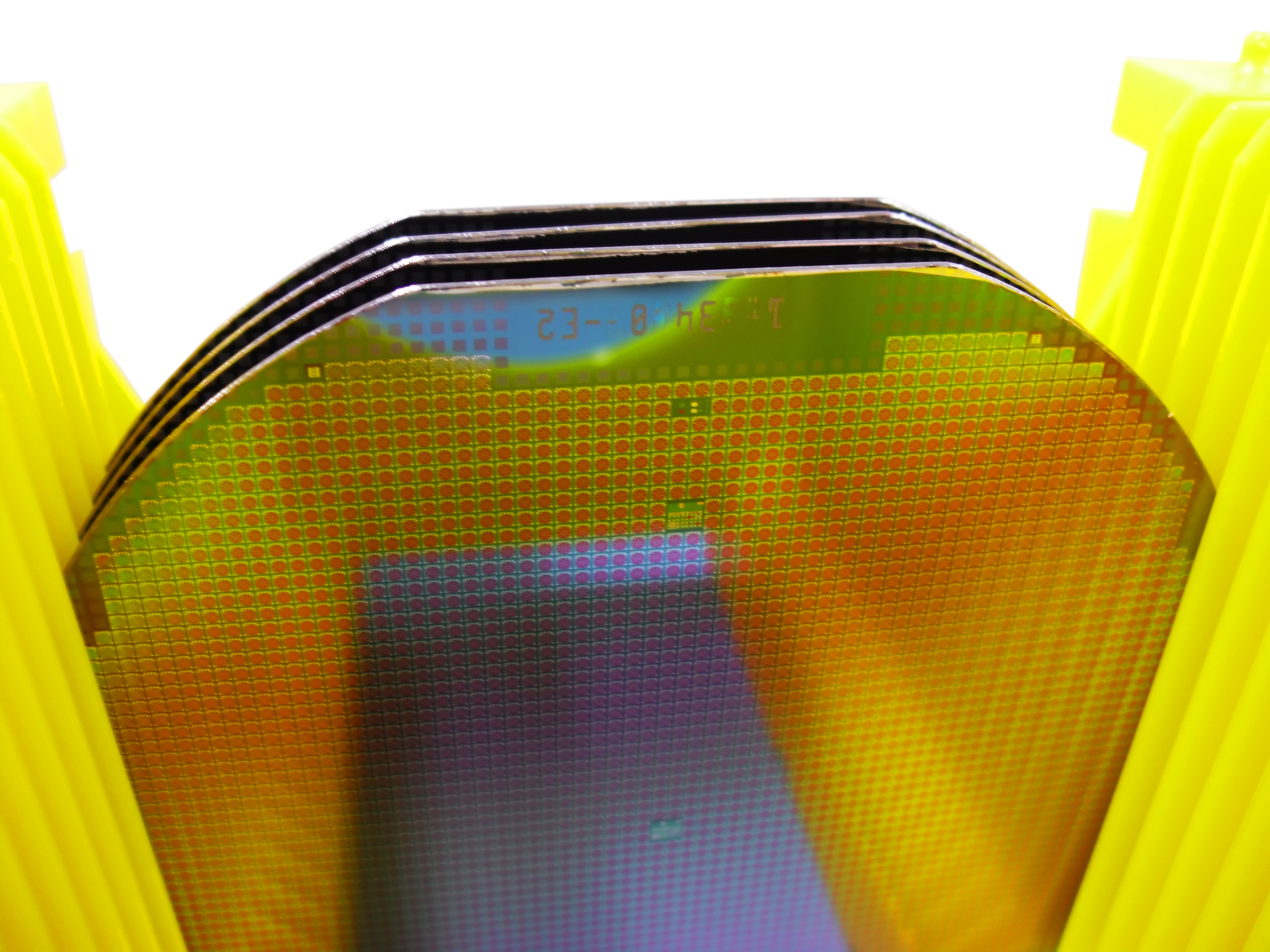 An Si wafer semiconductor device is made up of components that are neither good conductors nor good insulators. Such devices can be used in a wide array of applications because of their accuracy, safety, compactness, and inexpensiveness. They’re also used as a discrete component in power devices, optical sensors, and light emitters. Overall, it has many uses and advantages, but it also has its disadvantages.

What are the Advantages and Disadvantages of Si Wafer Semiconductor Devices?

Do You Need an Si Wafer?

Si wafer semiconductor devices have more advantages than disadvantages, which is why a lot of industries utilize them in various applications. An Si wafer can be used for several purposes, including semiconductor devices and integrated circuits. If you’re looking for a high-quality Si wafer, you can find them today at Wafer World. Contact us for inquiries!