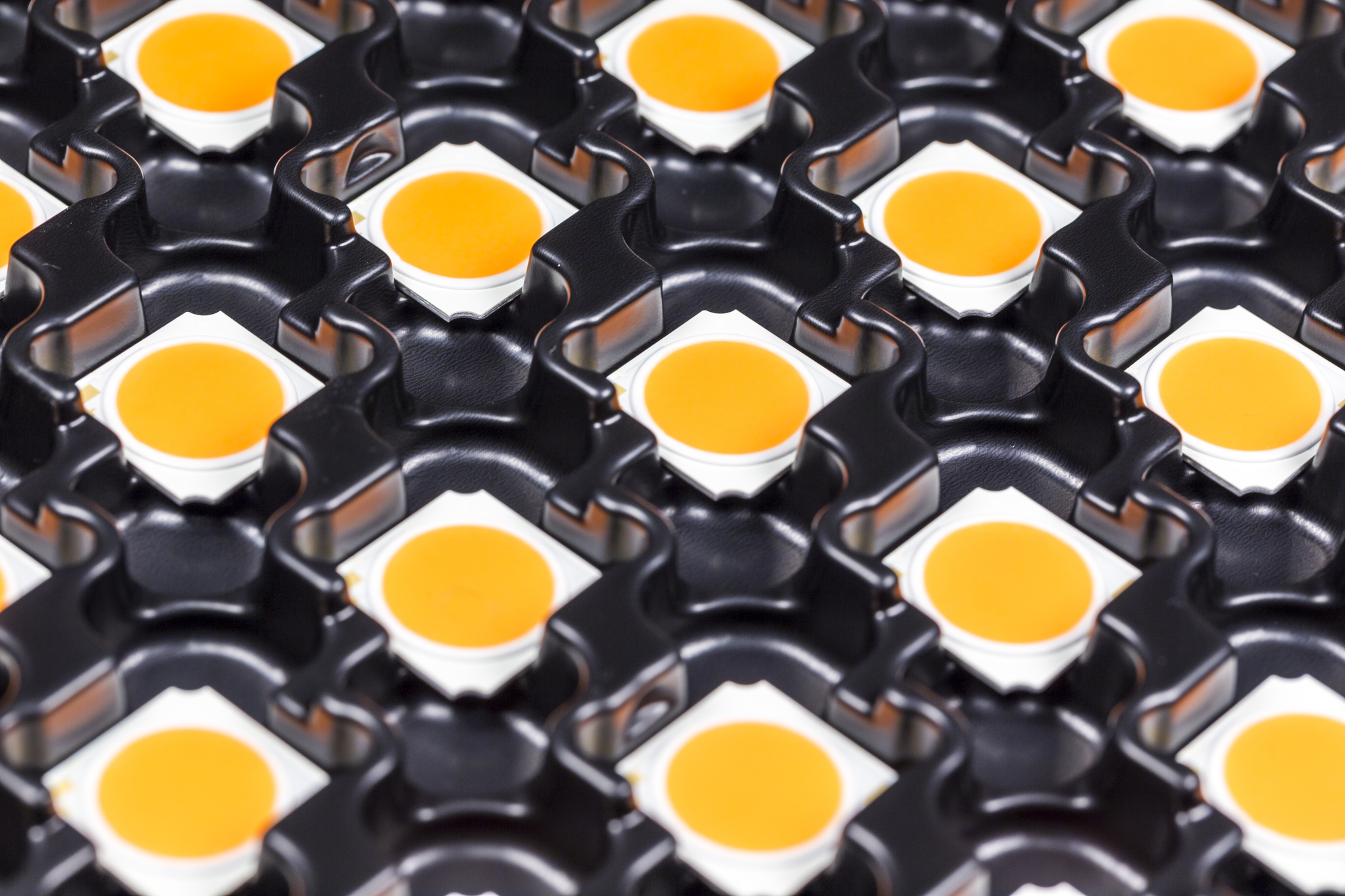 Si wafer is one of the major components in the production of integrated circuits, which is utilized in our everyday electronic devices. Silicon on insulator or SOI is a manufacturing process that gets rid of parasitic device capacitance to help increase efficiency. Thus, making it suitable for mobile phone production. To give you an idea on how chips for mobile phones are made, here is the silicon on insulator production process:

Silicon on Insulator is a method for producing integrated circuits and microchips using pure crystal silicon and silicon oxide. This method results in a 30% increase in chip performance while reducing the power consumption to 80% and less data corruption, compared to CMOS-based chips. The isolation allows SOI-based chips to be more efficient.

The SOI production process involves coating two Si wafer surfaces with an oxide insulating layer. It is then secured together to create a unified wafer inside a calefaction system with a buried oxide layer in-between rows of semiconductors. The top layer of the wafer is then sloshed and polished until the desired thinness of the semiconductor is attained.

Separation by Implantation of Oxide

This is done to develop a buried row of oxide by bombing a bulk semiconductor wafer with oxygen ions. It is then solidified under high-temperatures. To determine the thickness of the intrinsic semiconductor, ion energy will be used to measure it.

This process aims to cut wafers along the stressed flat surface created by embedded hydrogen to produce other wafers. The process uses hydrogen ions for the implantation process followed by diameter-controllable shedding to accomplish the desired thickness for the upper layer of the silicon.

If you’re planning to buy Si wafer for your business or next project, then make sure it is of the highest quality! At Wafer World, we are dedicated to producing top quality wafers for all our clients worldwide. Call us today for inquiries or buy wafers online!