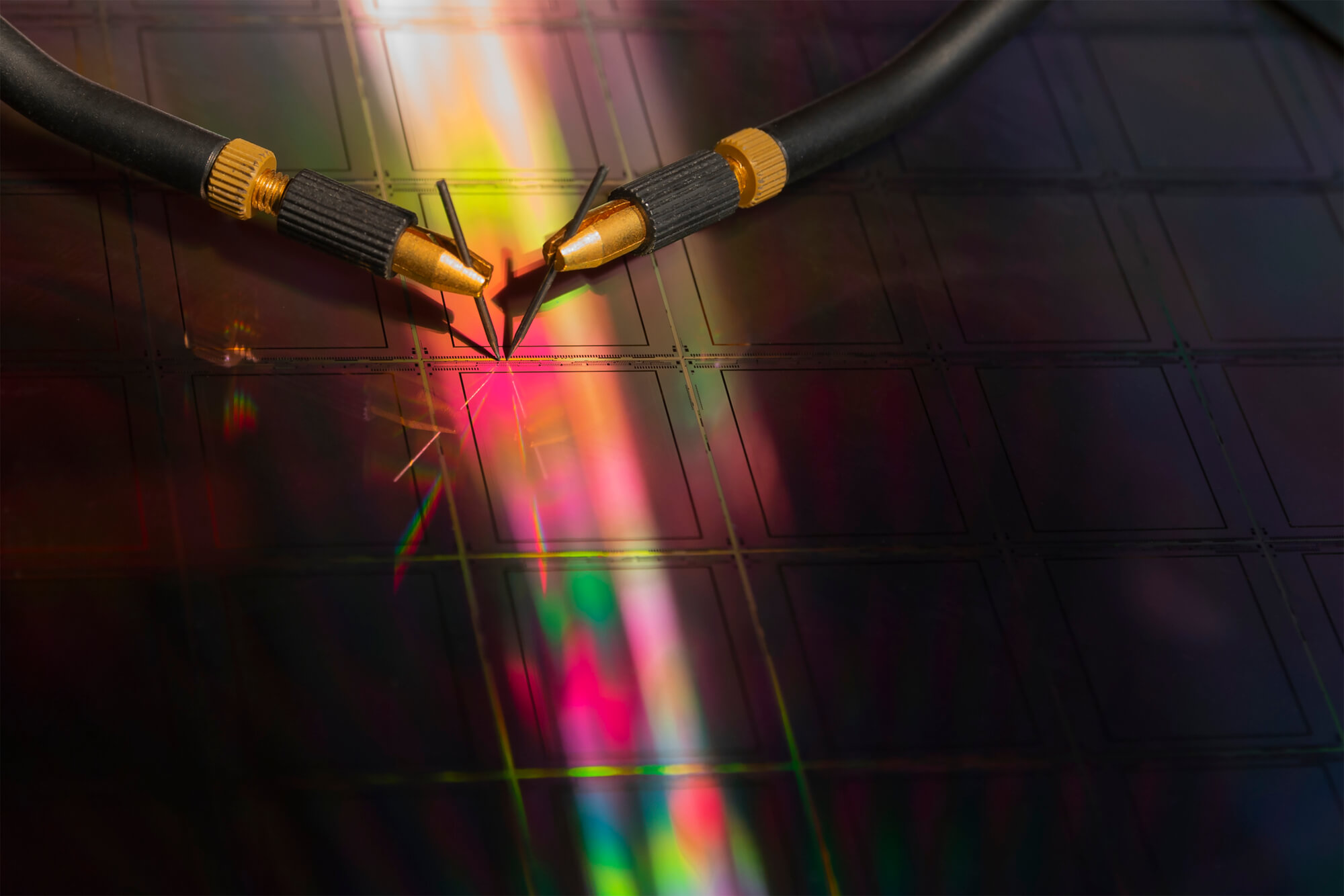 Given recent concerns about inflation, some people have begun worrying about potential price fluctuations in the  silicon wafer market. To properly understand how much price fluctuation you can expect, we need to look at two different factors: how silicon prices and wafer prices change over time.

Today, we’re going to take a look at both of those factors, as well as speaking to the relationship that silicon wafers have with inflation.

Silicon is the second most abundant metal in the earth’s crust, so you might be surprised to discover that it’s shown some volatility in recent months. However, it does need to be mined out of the earth’s crust, which can be a labor-intensive process.

China is by far the largest miner of silicon, with two of its provinces accounting for more than 60% of total production. While China is responsible for 6,000,000 metric tons of silicon per year, the second largest producer only accounts for 580,000 metric tons per year. Due to power supply regions, one of these provinces cut silicon production by 90%.

Russia is the second largest producer, further exacerbating potential supply issues as it engages in war with Ukraine. The sanctions put in place against it aren’t as concerning for the supply of silicon as they are for the supply of neon, which is also used during the wafer manufacturing process.

Why Are Silicon Wafer Prices Volatile?

Along with the volatility of silicon, wafers themselves have also experienced price shocks. This can be explained by the shortage, which arises due to the complicated, time-intensive wafer supply chain. There are many materials that these facilities need, and it can take 18 months to fully set up new production capabilities.

Additionally, wafer production requires massive amounts of water and strict contamination protocols. Without these elements in place, it’s very easy for a batch of wafers to become unusable. For this reason, it’s worth partnering with a trusted wafer supplier. They’ll have the years of industry experience necessary to weather these issues and ensure you get the wafers you need.

What Silicon Price Volatility Means for the Broader Market

Semiconductors are present in almost any device that requires computational power. As devices get faster and more powerful, they’re more reliant on semiconductors. For this reason, the semiconductor shortage decreases supplies and increases prices for all kinds of products, including cars and computers.

Some experts have gone so far as to call silicon wafers “the new oil” because of the impact it can have on the broader economy.

While the automotive industry is one of the most prominent examples of the impact that a semiconductor shortage can have, it’s far from the only one. Companies have tried various methods for compensating for this.

To further develop the car example, many manufacturers have been manufacturing cars without semiconductors, meaning there will be a plentiful supply once the semiconductor industry stabilizes.

Will Rates Continue to Rise?

While the wafer shortage can impact inflation, inflation also has an impact on wafer pricing. Some experts believe that inflation is going to get increasingly worse. There are a few factors at play here:

The most infamous example of inflation in living memory occurred during the ‘70s, when cars lined up at gas stations, given a tight oil supply. Our economy is more service-based than it used to be, and the internet has eased demand for certain kinds of goods, which you can now purchase digital versions of.

That said, the economy shifted to an emphasis on goods during the pandemic, and supply chains still haven’t entirely caught up. For that reason, the limited supply of certain goods is increasing prices.

Economic Uncertainty Because of the Pandemic

Lockdowns have had a major impact on the economy, forcing factories to shut down and causing problems throughout the supply chain.

They’ve also led to several unusual dynamics in the economy, with consumers shifting their buying behavior, building up savings, and even quitting their jobs in droves.

The fact that it’s difficult to plan for the future has made it difficult to get supply chains back to normal, as well as making it difficult for businesses to adjust to erratic consumer buying patterns.

Along with the impact of the pandemic itself, some are also looking to the ways that monetary and fiscal policy have shaped the economy. While the stimulus checks were the most visible example, the Fed also has to consider the pandemic’s uncertainties when deciding whether to raise rates.

While there are real economic factors at play leading to rising rates, some experts are also voicing concern over price gouging. Essentially, consumers are ready to pay more for goods because they understand that inflation is happening.

While some executives are bragging on shareholder calls about doing this very thing, there’s debate as to how much rising prices can be contributed to this factor.

What Inflation Means for Wafer Pricing

Inflation boosts the price of many goods, so it makes sense that it would impact the price of wafers as well. We’ll have to watch events unfold to determine exactly what effects inflation has.

The fact that the economy is very different today than it was in the '70s is a good reason to hold out hope. At the same time, inflation is already on the rise, and the lingering effects of the pandemic make it difficult to fully rein in the inflationary pressures.

Suffice it to say, it’s a good idea to lock down as many wafers as you believe you need in the near future. Businesses have more access to semiconductors than they did at the height of the pandemic, but there’s more uncertainty on the horizon.

Looking for the Best Silicon Prices?

For decades, Wafer World has been helping people find the right wafers. We work with businesses of all sizes to ensure that they have the computing power you need. We’re always on the cutting edge of the industry.

You can find the price for many of our wafers on our site. If you can’t find what you’re looking for, you can also request a quote. We’re always happy to help customers understand the wafer market.