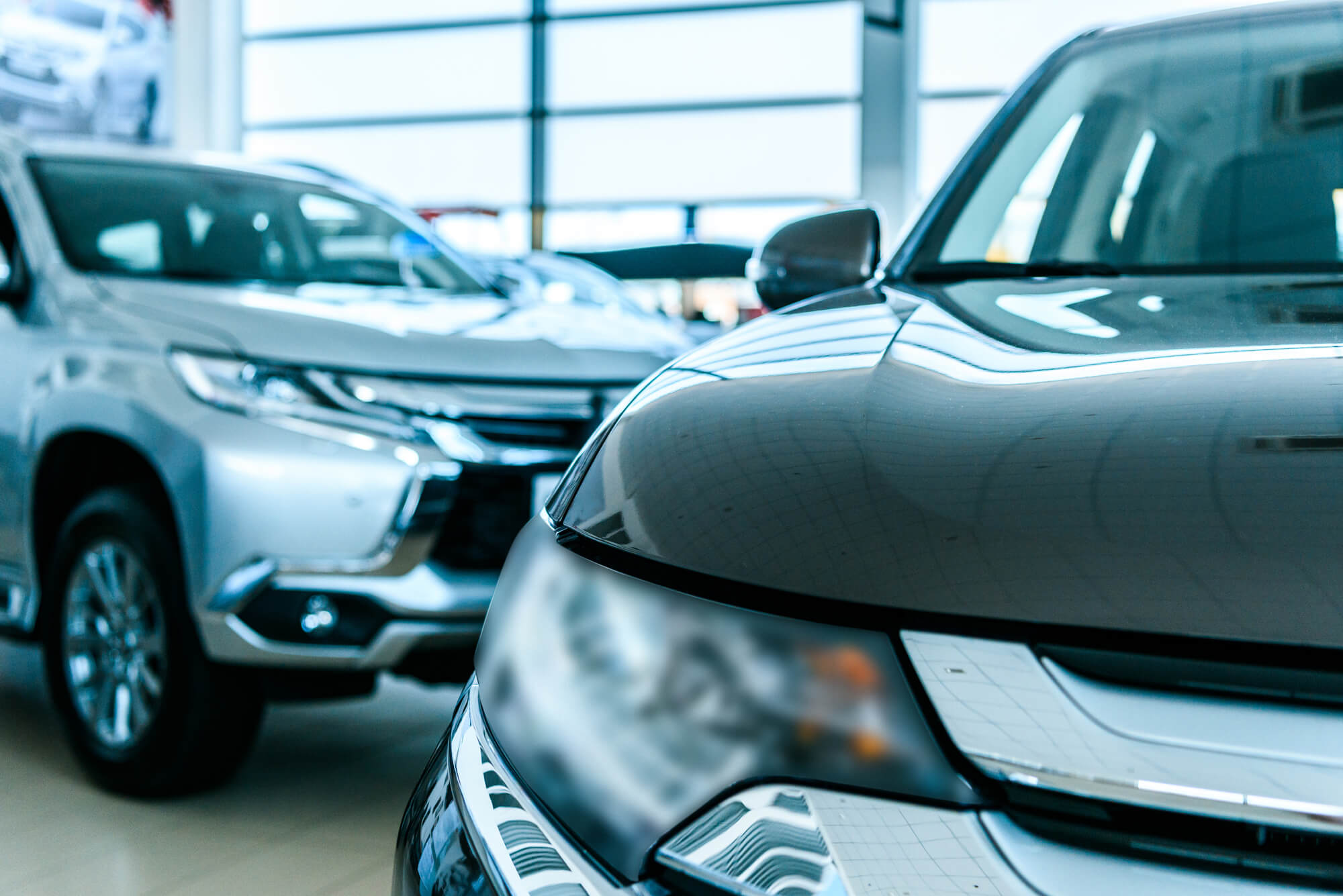 How Is the International Wafer Shortage Affecting the Car Industry?

The semiconductor shortage has been at the center of many news articles, and it’s hit the automotive industry harder than most. That may leave you wondering: why are these chips so important for cars?

In this article, we’ll discuss silicon wafer processing times, why cars need wafers, what kinds of wafers they need, and more. We hope this helps you understand the important role that semiconductors play in the automotive industry.

Silicon wafer processing can take months, from design to the finished process. If you’re working with a trusted partner who already understands your needs, you can significantly reduce wait times. But even once plans are put in place to create a manufacturing facility, it can take years before everything is properly established.

This is one of the reasons why the computer chip shortage is lasting so long: it’s taken a while to construct new manufacturing facilities. A facility also needs months to perfect its process, ensuring that the quality of wafer it’s delivering is consistently high.

The COVID-19 pandemic already weakened the capacity of production lines to deliver because strains on the supply chain make it more difficult for goods to get where they need to go. But the lead time required for wafers makes it even tougher.

It’s important to note that this has nothing to do with the amount of silicon we have. Silicon is a plentiful resource, and the difficulty getting chips manufactured now shouldn’t persist once the current crisis resolves.

How Badly Has the Automotive Industry Been Impacted?

The impact is startling when you take a look at the numbers. In May of 2021, the chip shortage was expected to cost the industry $110 billion. That estimate has now almost doubled, reaching $210 billion in September.

Many vehicles are being manufactured without the necessary chips, which means they’ll need to remain parked in lots until the shortage abates. Suffice it to say, the lack of semiconductors has forced the industry to get creative.

The supply of SUVs and pickups has been the least impacted by the shortages, which makes sense, since car manufacturers have prioritized the vehicles that are most popular, as well as the ones which have the largest profit margins.

Why Do Cars Need Wafers?

Semiconductors are present in almost every electronic device you can think of. The constant advances in the field make them both powerful and cost-effective.

Vehicles have come to rely on them more and more as they add on new features. Two of the most important features using semiconductors are:

How Many Chips Do Cars Need?

Of course, it’s not as if every vehicle sitting on the lot just needs a single wafer. Cars are getting increasingly complex, with a single part sometimes requiring up to 1,500 chips.

How many chips the vehicle needs therefore depends in no small part on the features that a car manufacturer chooses to include. This explains some features that carmakers have recently axed, like Tesla’s passenger lumbar support.

Features that were removed from vehicles over the past year can be expected to come back, once the current shortage has been resolved.

Is the Silicon Wafer Shortage Permanent?

No, the silicon wafer shortage happened because of several unexpected events. COVID-19 was the biggest, simultaneously spiking demand, decreasing production capacity, and making it more difficult for semiconductors to reach car manufacturing plants.

But there was also a drought in Taiwan, rolling blackouts in Texas, and a fire in Japan. Each of these areas was an important part of the silicon chip supply chain, which made inventory issues more severe than in any other industry.

Even if demand continues spiking at its unusually high rate, you can still expect your regular supply of wafers if you’re working with a reliable silicon wafer processing manufacturer. This was a black swan event, unpredictable and unlikely to reoccur.

What Kinds of Wafers Do Cars Need?

While the world is currently suffering under a general wafer shortage, the situation is even more extreme in the automotive industry due to its high standards for wafers.

While no industry wants subpar wafers, the stakes are particularly high for auto companies, where a faulty wafer could be a matter of life-and-death. This is exacerbated by the fact that carmakers want to get chips as cheaply as possible to keep their goods priced competitively.

What Is the Most Common Semiconductor Material Used in Vehicles?

As new manufacturing ramps up and the shortage is resolved, some chipmakers and car companies are looking to the future, especially when it comes to the type of semiconductors used in electric vehicles.

Silicon holds many advantages over other materials used to make wafers, which is why it’s been so popular for so long. Its prevalence in the earth’s crust makes it cost-effective, but semiconductor companies are trying to steer electric car companies towards other kinds of materials.

In particular, there’s been discussion of using silicon carbide or gallium nitride semiconductors, each of which could help decrease charge-time while increasing battery life.

If you’re looking for wafers, you’ve come to the right place. At Wafer World, we’re constantly innovating, looking for the very best wafer manufacturing processes that can help our clients and their customers get the results they need.

Whether you’re ready to get custom semiconductor quotes from us, or you’d like to ask some more questions about wafers, please don’t hesitate to reach out to us. We’re always happy to help businesses understand the processing power that semiconductors bring to the market.