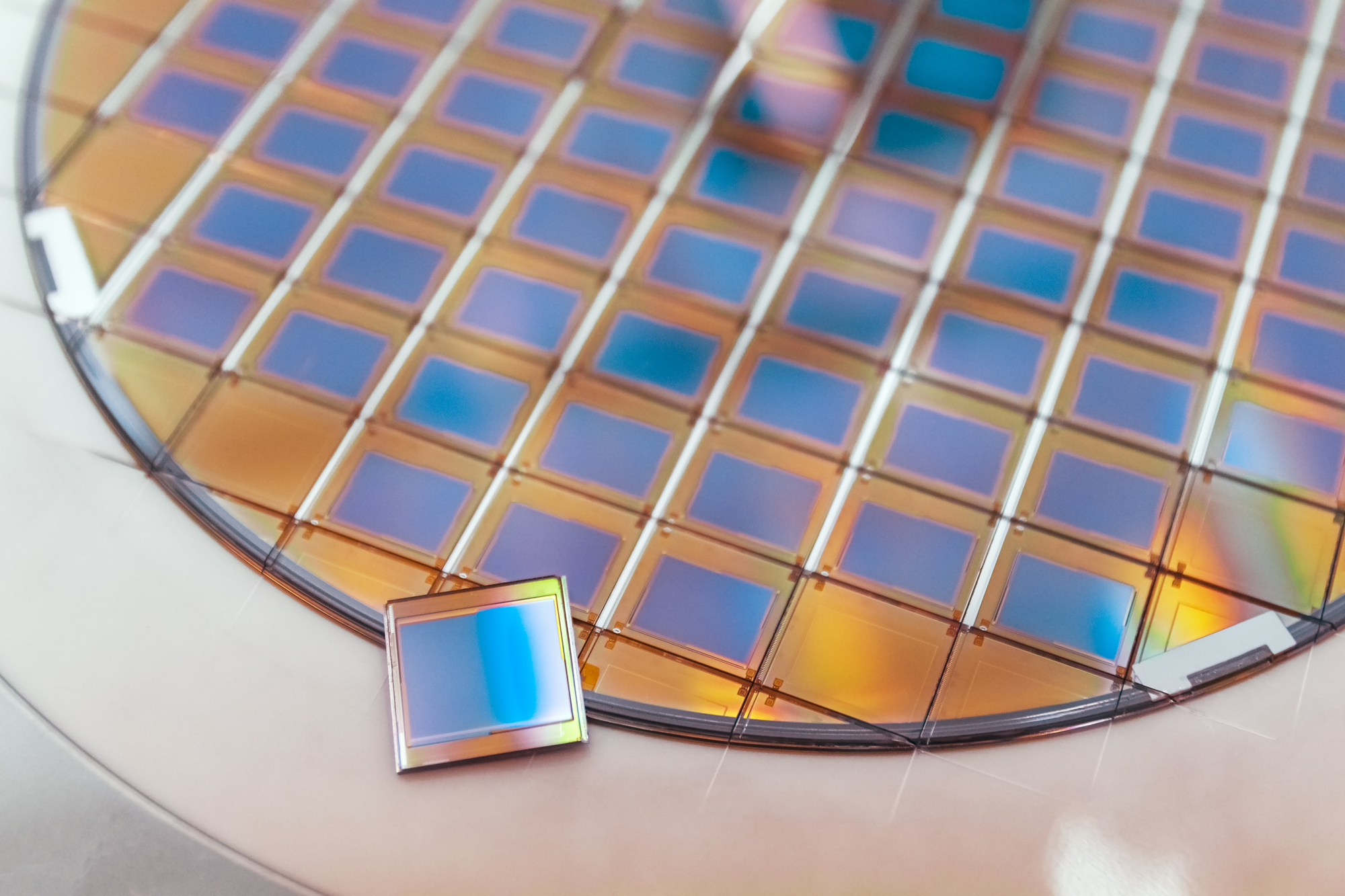 Everything You Need to Know About Germanium Wafers

Did you know that germanium was used to create the first transistor–and later the germanium wafer? It was accomplished many decades ago by Bell Telephone Laboratories thanks to John Bardeen and Walter Brattain.It’s considered by many to be one of the greatest inventions of the 20th century. It was completed by combining a germanium slab with three gold contacts – one on the bottom and two on the top.While germanium was quickly phased out by silicon wafers, it has actually made a bit of a comeback. If you’re looking to utilize the benefits of a germanium wafer, Wafer World is ready and waiting to provide the best service possible. Our wafer manufacturing process is completed with an incredible amount of care from well-trained experts in the field.We always do our best to deliver high-quality wafers to you.

Germanium is a semiconductor that appears as a grayish-white color. It is similar to silicon in both their physical and chemical properties. This is why both are useful elements for wafer production. The element is classified as a metalloid and is both hard and lustrous in its pure form.An important characteristic is that germanium is completely unaffected by most acids and alkalis. The only one able to enact change is nitric acid. It is also stable in both the air and water.

How Was Germanium Discovered?

The element germanium has an interesting history as its existence was predicted before it was even discovered. In 1869, a Russian chemist named Dmitri Mendeleev found that there should be an element to gap the space between silicon and tin. Even though it had still yet to be discovered, he named it ekasilicon.Years passed before there was any more progress toward the discovery of germanium. It was in 1885 that argyrodite was found. A German chemist, Clemens Winkler, isolated germanium from this mineral a year later, finding that it was indeed the element Mendeleev predicted.While he was originally going to name it neptunium, he ultimately settled on the germanium name based off his home country.

Even though germanium was originally used as a semiconductor before silicon, it eventually lost the battle of becoming the most widely used wafer on the market. Thankfully, it has been able to stick around without phasing out of wafer manufacturing completely. In fact, germanium wafer usage has gone up in recent years.Some more interesting facts about germanium include:

How are Germanium Wafers Made?

The first step in creating germanium wafers is called zone refining. It is sometimes called zone melting, which is a great description of what the process entails.During this early stage, the element is purified by concentrating impurities. This is done by melting a region of the germanium. This allows the molten zone to slowly melt the impurities away. Both germanium and silicon need to be in an almost perfectly pure state to be used for wafer production.

Just like silicon, germanium undergoes the Czochralski method to create ingots. This allows for easier cutting and is why wafers appear circular in shape.

Once the germanium has been shaped into an ingot, it’s ready to be sliced into the recognizable shape and size of a wafer. This is a computer-automated process that allows us to create wafers that are the correct thickness every time for its future applications.Once the slicing is completed, the edges are diced, and they undergo etching. During this stage, layers of the wafer are chemically removed.

After the germanium wafers are completed, there’re still a couple more steps left to make sure they are nearly perfect.Wafers are then polished to create an extremely flat surface that’s as thin and strong as possible. In certain scenarios, when a wafer needs to be thinner than usual, both sides might be polished. This is called a double side polished wafer.The final stage will be testing, which is completed to make sure the finished wafers will properly function as a semiconductor.

What are Germanium Wafers Used For?

Germanium wafers have many useful applications. They are often used for:

Germanium and silicon are both very similar semiconductors and are next to each other on the periodic table of elements. While silicon is the most abundant element in the Earth’s crust, germanium is a bit rarer, coming in 54th. It’s also a little more difficult to obtain since it’s much more widely dispersed.Silicon is more commonly used at the moment. However, findings that germanium transistors at a nanometer range are much better than silicon gives the element a unique advantage. Germanium is also known for its speed, as electrons move a lot faster through it compared to silicon.

Are You in Need of a Germanium Wafer Supplier?

Our mission at Wafer World is to always give you the highest-quality wafers. We know you have high standards when purchasing germanium wafers, so we have high standards when creating them.When you come to us, you can expect a manufacturing process that treats your wafers with extreme care from start to finish. This includes testing to make sure their functionality is at its best. If you’re interested in making a purchase or have any questions or concerns, contact us today!We actually wrote a blog recently on double side polished wafers. Don't be afraid to link to other blogs we(or you) have written. It adds to the time someone spends on the website, which is good.