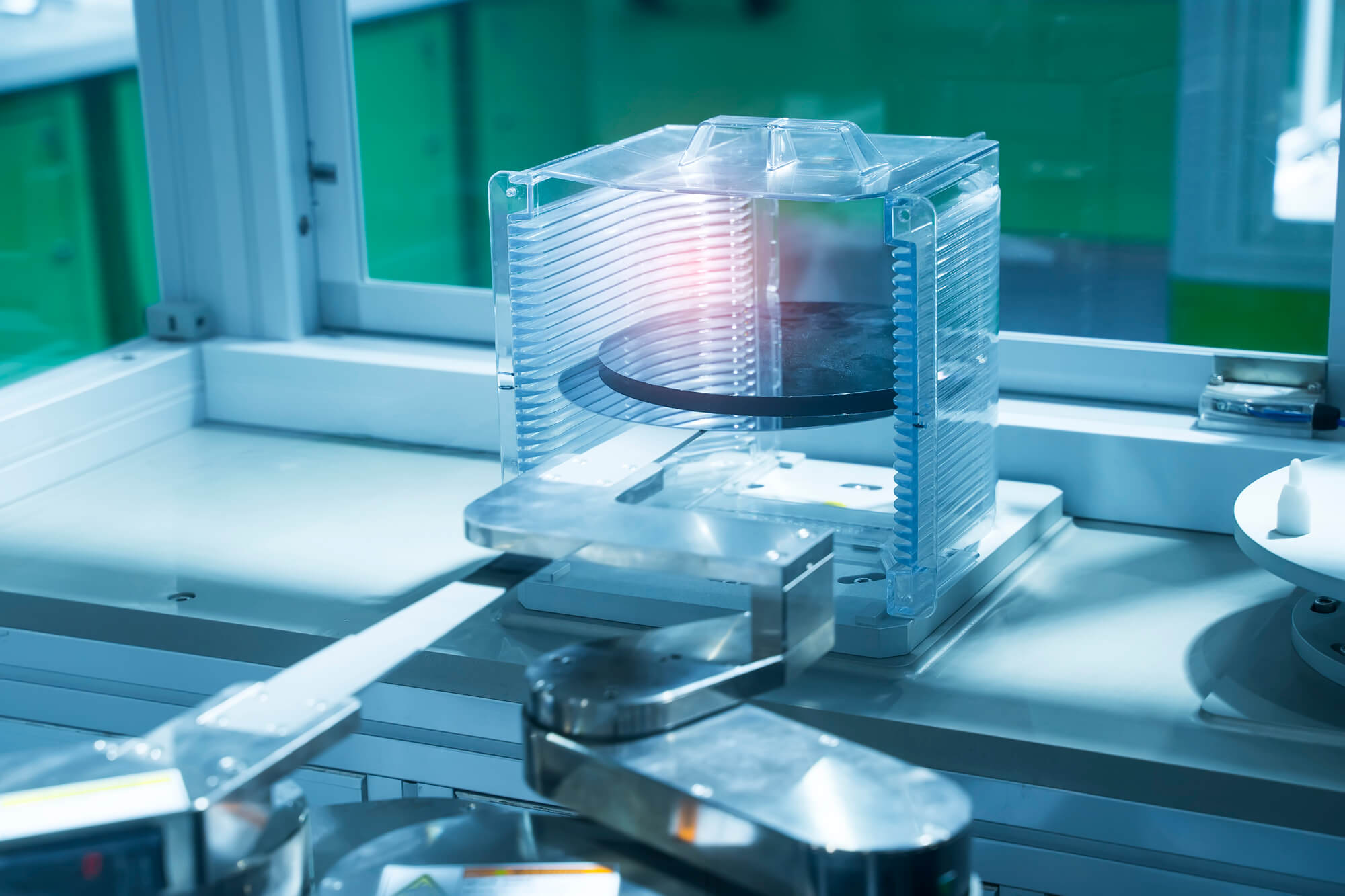 When it comes to silicon manufacturing, laser marking is a must. This non-contact thermal process, which is also an alternative to ink marking, involves placing marks via a laser beam on the semiconductor packages.

acts You Should Know

What Does “Laser” Mean?

Light Amplification by Stimulated Emission of Radiation (LASER) simply refers to any device that produces and amplifies electromagnetic radiation of a specified frequency via the process of stimulated emission. It emits a type of radiation that features a beam of photons that have similar polarizations and are all in phase. Aside from cutting delicate or hard substances, lasers are also used to read data from storage devices and establish straight lines for geographical surveying.

How Does Laser Work to Mark Semiconductor Packages?

However, when it comes to silicon manufacturing, an optical or electrical method is used to supply high energy to atoms that discharge a high-intensity beam of light on the surfaces of the semiconductor packages to mark them. As soon as the high-intensity beam of light is discharged to alter the surface of any given semiconductor package, the heat coming from the laser beam leaves a mark on the package’s surface.

What are the Three Major Steps Involved?

What are the Characteristics of Laser Beams?

Laser beams are monochromatic or have a single color, they’re able to travel over distances without diffusing, and they emit light waves in similar states.

Do You Need More Information About Laser Marking in Silicon Manufacturing?

If you want to learn more about anything related to silicon manufacturing, get in touch with us at Wafer World for inquiries. We offer high-quality wafers at a reasonable price.